On May 14, the 20th Century Fox released their newest mystery-thriller film titled “The Woman in The Window” top-billed by American actress Amy Adams. 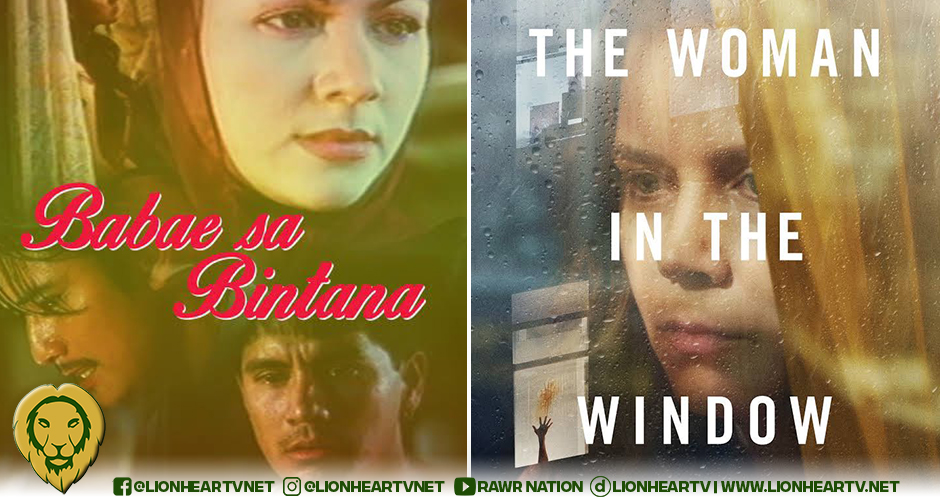 Filipino netizens found fun in Adams’ new film. A new meme is born as netizens claims “Osang did it first”.

Actress and blogger Saab Magalona made a meme out of Adams’ new film. She tweeted photos of Rosana “Osang” Roces’ 1998 “Ang Babae sa Bintana” poster and Adams’ “The Woman in The Window” poster.

Her tweet reads: “Amy Adams who? Osang did it first.”

Another Twitter user @_Souless_Void jokingly asked if Osang’s said the film was a Netflix adaptation.

This goes the same with Twitter user @alissassila as she jokingly claimed that The Woman in The Window is a sequel of ‘Ang Babae sa Bintana’.

Twitter user @janadgzmn captioned “Kabahan ka na, Anna Fox.” Although her tweet seemed to be a warning for Adams to get nervous over Osang’s film,  her tweet is a millennial joke.

Twitter user @vhercm wrote, “Osang built the window so Amy can stare at it.”

Osang built the window so Amy can stare at it https://t.co/namYpuvDen

The Woman in the Window is an American psychological thriller helmed by Joe Wright. The film is distributed by Netflix. Adams has played the role of Anna Fox, who suffers from agoraphobia due to a car accident. The plot centered on Adams’ character who lives all by herself in New York. She cannot live in her house for she had become obsessed with her routine which is spying on her new neighbors.

Her character has an ironic trait. She would be taking a large amount of medication but she would also drink alcohol on a daily basis.

On the other hand, ‘Ang Babae sa Bintana’ is a film helmed by Direk Chito S. Roño. Its genre is also thriller as the plot is about Mitch (played by Richard Gomez), who was left by his wife. To ease his loneliness, he found respite from his depression by spying on his new neighbor Jack (played by Osang). The two became acquaintances but this has put Mitch in grave danger. 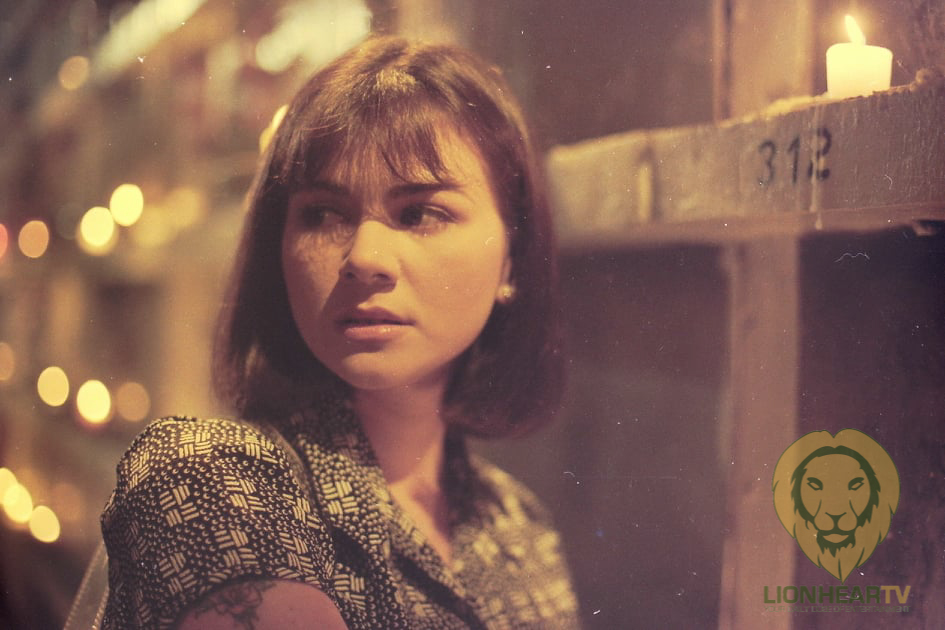 It is true that ‘Ang Babae sa Bintana’ was released before The Woman in the Window. However, both of the films’ plots are way too different from each other.

Netizens are fond of making memes about the two films but this should not be taken seriously.