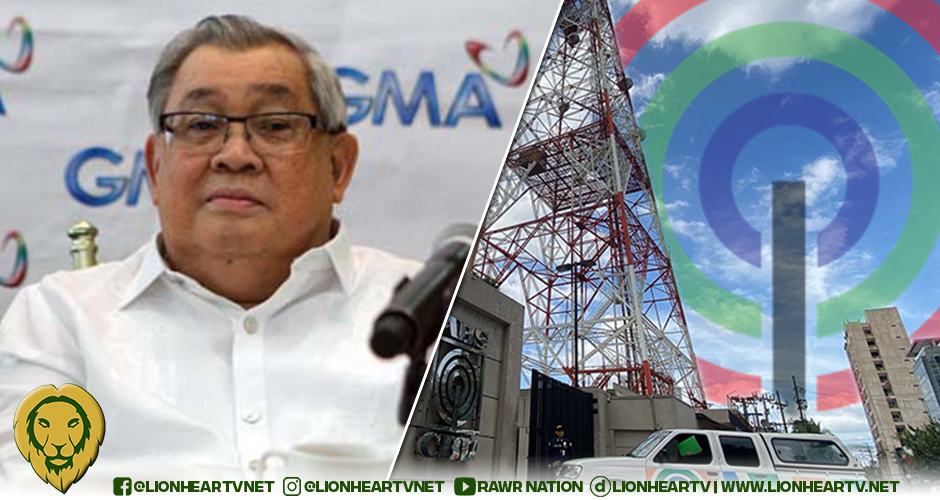 During their annual company shareholders meeting, Gozon in unfazed by the Kapamilya network’s several block time agreements with TV5 and A2Z, saying it does not affect them.

“It has not really affected our ratings and revenues … our revenues and ratings are hardly affected by them.”

GMA’s Gozon on ABS-CBN’s blocktime deals w/ TV5 & Zoe’s Ch. 11: “It has not really affected our ratings and revenue.” | @miguelrcamusINQ

Gozon is banking on the current rating board being dominated by Kapuso shows.

However, while Kapuso revenues seemed unaffected yet by the ABS-CBN’s block time deals, the rating game says otherwise.

Looking at the historical rating board, ABS-CBN shows have started to slowly climb up the leaderboard’s ladder.

Following ABS-CBN’s shutdown on free TV in May 2020, no Kapamilya shows have entered the Top 20 of AGB Nielsen’s most-watched weekday programs.

But with the re-entry of ABS-CBN programs in free TV via the A2Z Channel 11, ABS-CBN also re-entered the rating leaderboard.

The Kapamilya network’s longest-running action-drama teleserye FPJ’s Ang Probinsyano was the first that made it in the Top 20 on October 19, 2020 with a rating of 1.4%. The Coco Martin-starrer series then slowly gained traction again moving up and consistently stayed in the 12th to 15ths spots.

On March 8 when it first aired Kapamilya teleseryes on the Kapatid network, ABS-CBN break-in the Top 10 with FPJAP got the number 7 spot with a rating score of 7.9%. Ang Sa Iyo ay Akin, on the other hand, moved up to the 13th spot with 4.8% from its previous usual ranking of 15th-17th.

Huwag Kang Mangamba, which was the first ABS-CBN show to pilot under A2Z and TV5 partnership started strong as it immediately soared to 9th place on its pilot week.

As of the latest rating data from AGB Nielsen, FPJAP is now consistent in its 4th ranking while HKM is steady on its number 7 spot.