Writer and actor Juan Miguel Severo dropped a ‘bomb’ when he said that a gay star of an online Boy’s Love series in 2020 fell in love with his supposedly straight-onscreen partner.

Although not identified, Severo mentioned that this gay actor was among their letter-sender in their Ang Walang Kwentang Podcast. 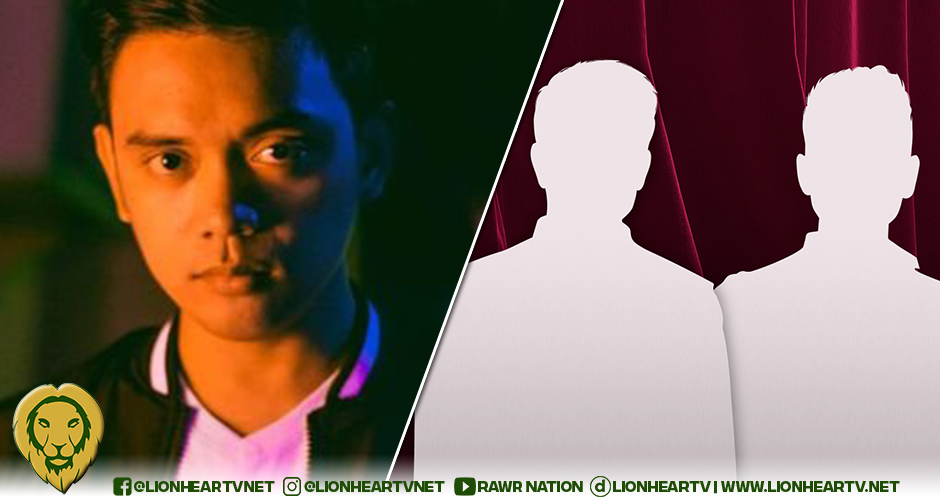 On May 18, Severo shared this revelation on twitter and wrote: “So the letter sender in our Roselle Nava special is a gay cast member of an online series from last year that developed feelings for their supposedly straight onscreen partner… Mami, who are you??????”

Netizens were also surprised upon reading Severo’s tweet. Many were asking Severo to spill the beans.

So the letter sender in our Roselle Nava special is a gay cast member of an online series from last year that developed feelings for their supposedly straight onscreen partner… Mami, who are you??????

She revealed that the episode centered on Severo helping the gay actor to overcome his dilemma.

Right after Severo and Jadoane finished the recording for the said episode for their podcast, he revealed that he seems to have an idea who was the letter-sender.

Last year, a lot of BL series was released last year. The number of the total released BL series for the year 2020 was 38.

Gameboys, Sakristan, Truly Very Yours, Hello Stranger, In Between, Kumusta Bro, Even After, Hook Up, Amore, My Day, Unexpected, Safe Heaven, Oh My Sexual, Quaranthings, Gaya sa Pelikula (Like in the Movies), Boyband Love, 90 Days, and My Extraordinary are some of the released BL series last year. These series are seen on different YouTube channels.