Klarisse de Guzman emerged as the weekly winner in the ninth week of “Your Face Sounds Familiar Season 3.” 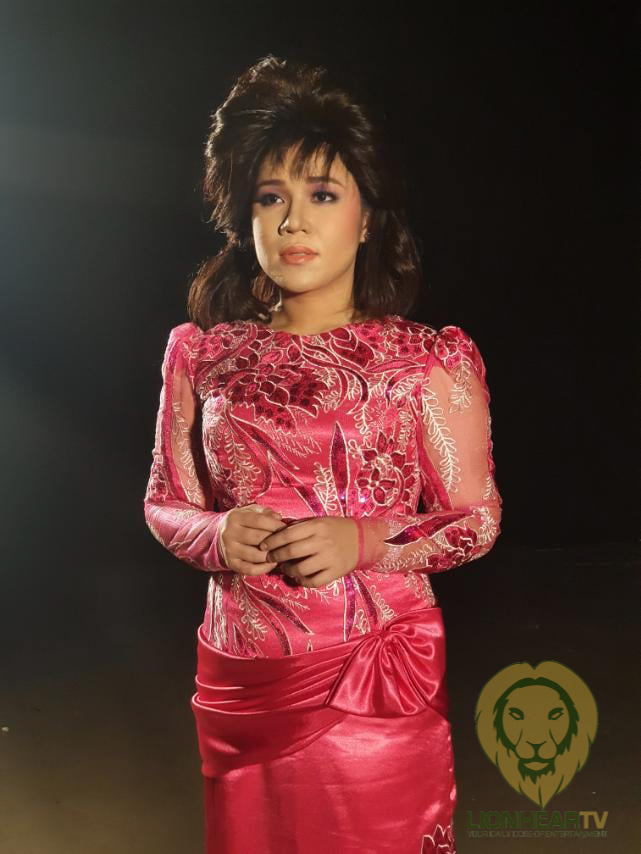 The “Soul Diva” had juror Sharon Cuneta in tears as she interpreted the Megastar’s classic song “Sana’y Wala Nang Wakas.”

Klarisse’s winning performance got her 26 points to lead all celebrity performers, and got the Megastar saying that there was nothing that the singer could not do.

“You’re really one of the best singers I’ve come across in this industry. Hindi ko alam kung mayroon kang hindi kayang gawin. Pagaling ka ng pagaling. Like I said before, fan na fan mo na ako kasi talagang dito nakita lalo ‘yung capabilities mo. Thank you for doing me as I would do myself. Maybe even better.”

Klarisse admitted she was under immense pressure in transforming into one of her idols and performing in front of her.

This is the third win this season for Klarisse, who also won a trophy and the P50,000 weekly prize with her performances as Minnie Riperton and Jaya weeks ago. Up next for her is rocker Ann Wilson, the lead singer and songwriter of the band Heart. 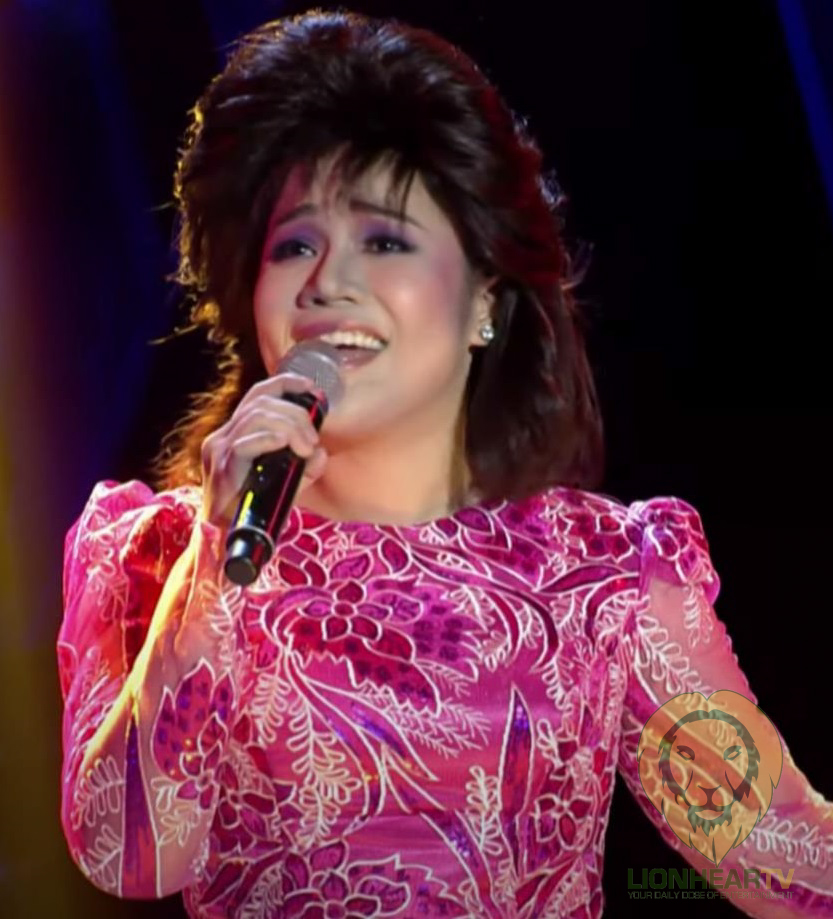 She can expect a tough competition next weekend as Christian Bables is set to transform into Mike Hanopol, while CJ Navato takes on Michael Bolton, and the iDolls come out as 98 degrees. Lie Reposposa and Vivoree Esclito are also expected to be in their element as they perform as Imelda Papin and Avril Lavigne, respectively.

The episodes last Saturday and Sunday had many poignant moments. After their performance, Christian and CJ were deeply touched by the encouraging words from jurors Ogie Alcasid and Gary Valenciano, who affirmed their talent and artistry. Lie and Vivoree were also commended for their continuous improvement in the contest, while Matty, Enzo, and Lucas of the iDolls got to reflect on their friendship after singing “That’s What Friends Are For.”

As always, there were also plenty of hilarious moments, just like the special number of “Bansot Mi,” another original character played by Ogie, and the fun challenges from host Luis Manzano.