After her withdrawal from the romantic-comedy series, First Yaya—Marian Rivera promised to return to TV if the pandemic is over. 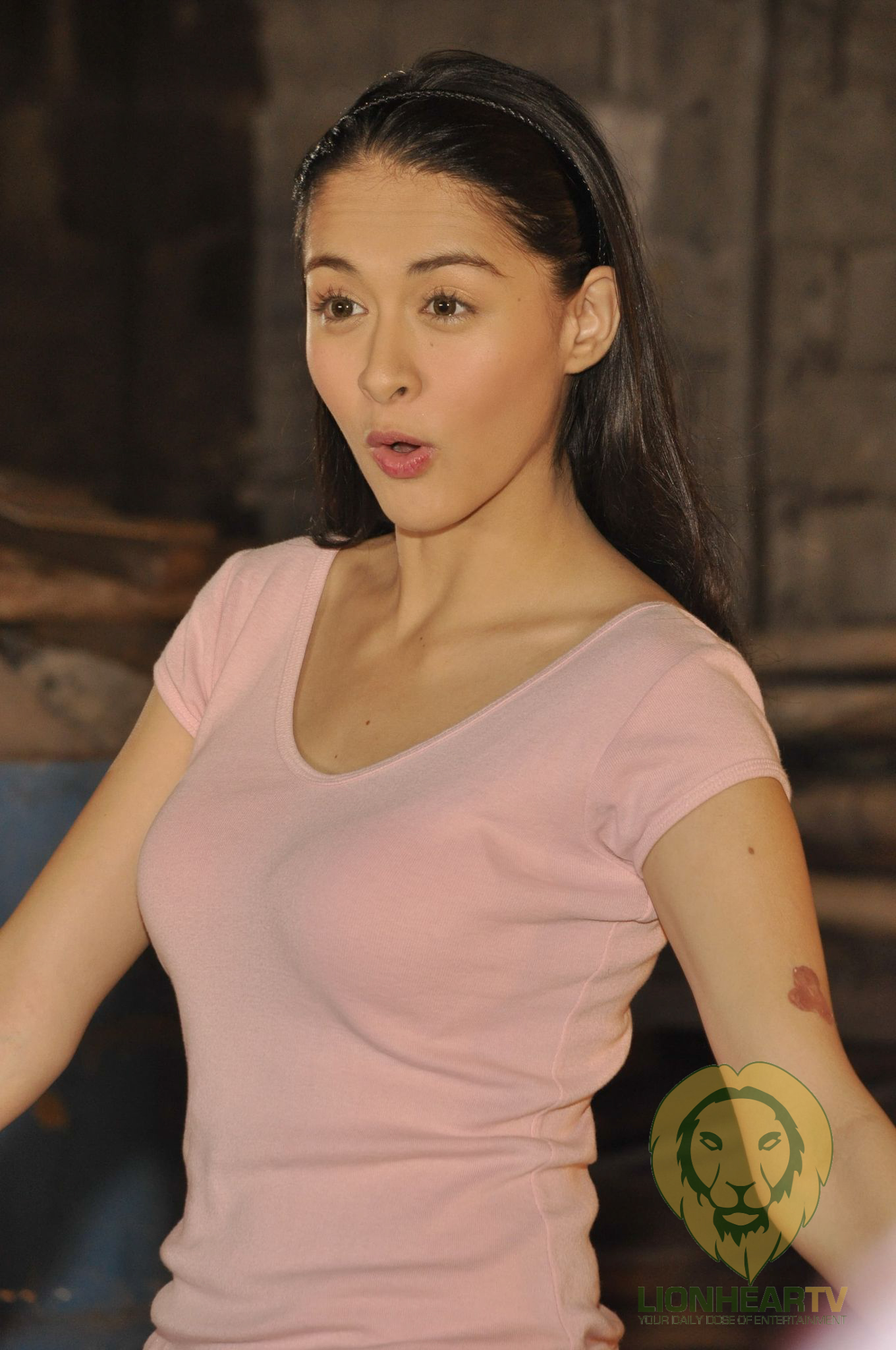 The Kapuso actress appeared on Aiko Melendez‘s vlog and there she revealed her showbiz comeback plan.

Apart from backing out from First Yaya, where she got replaced by Sanya Lopez–she was offered another project which she also declined.

Rivera said that it is unlikely for her to undergo a lock-in taping because she is breastfeeding her son, Sixto.

The actress is thankful that GMA Network understands her concern, however, the management noted that she needs to bounce back.

“Sabi ko, ‘After ng lahat ng ‘to, for sure babalik at babalik ako sa soap.'”

On the same vlog, the actress also revealed that she and her husband Dingdong Dantes, plans and wishes to have another baby.

Marian Rivera started as a model for brand commercials.

Her first film appearance was in Enteng Kabisote 2: Okay Ka Fairy Ko: The Legend Continues. The next year, she debuted on the horror film Pamahiin. After that, she became part of some TV series.

But her lead role in the Philippine adaption of the prominent Mexican series Marimar, paved her way for her stardom. In that series, her chemistry with Dingdong also got discovered by the viewers.

Their pair-up in the series had different projects thereafter until Dantes and Rivera became lovers in real life and eventually married.