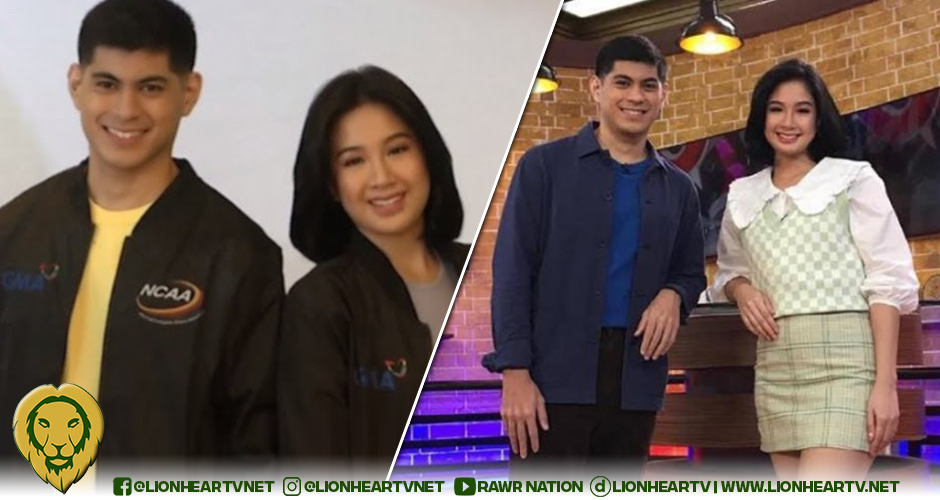 During the media conference for the Rise Up Stronger: Road to NCAA Season ’96, Javier shared his first impression with his co-host Señoron.

“Ako po kasi, nung nakikilala ko po si Sophia meron na kong impression na syempre beauty queen, so matalino, maganda, magaling, magsalita. So I think those are the things that I really saw when I was working with her.”

Javier also shared how dedicated Señoron is to their upcoming sports primer.

She also added how Javier helps her when filming Rise Up Stronger: Road to NCAA Season ’96.

“I love being his partner, kasi he helps me, in the same way, na I want to help the show as much as possible. Tapos pag may nakita si Martin na can be better he helps me as well.”

Señoron also promised that she will do her best for the sports show, just like Javier.

Javier and Señoron will kick off NCAA Season 96 with the sports show, Rise Up Stronger in GMA Network, starting May 23. They will host a 21-episode sports primer, introducing the athletes to their fans.