GMA network ensured that actor John Lloyd Cruz had no other contractual obligations to other networks before he makes his TV comeback via Kapuso network. 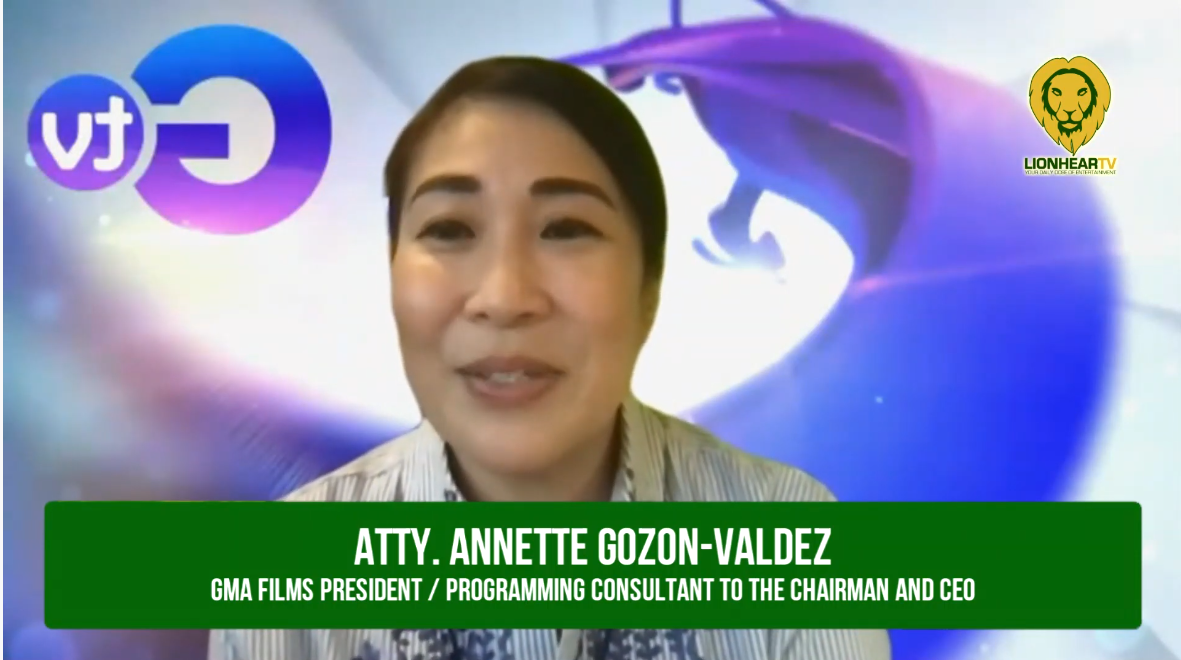 In an interview with Philippine Star, GMA Network board of director Annette Gozon-Valdes admitted that Cruz was supposed to transfer to the Kapuso network before, but a “legal obstacle” stood in the way.

Gozon-Valdes said that she talked to the award-winning actor to check if he has no contractual problems in making an appearance in the Kapuso show.

“First of all, GMA has always wanted to have John Lloyd be with the Kapuso network also. And ngayon kasi, we just had to check if he really has no more contractual obligations with any other network.

“I was the one who talked to John Lloyd and he assured us that na wala na daw talaga siyang contractual obligations. So wala ng hadlang, wala ng obstacle in the way for him to appear on GMA.”

The GMA-7 executive noted that it is important for them to check this to avoid what happened 20 years ago.

Torres is set to be the love interest of Cruz in the upcoming sitcom.

He is known for his award-winning blockbuster films–The Mistress, Honor Thy Father, In My Life, and One More Chance. He received Best Actor honors from FAMAS, FAP Awards, Gawad Urian Awards, Golden Screen Awards, and Star Awards. From 2003 to 2013, he received a Dekada Award from Star Awards for his acting career.