Critically acclaimed film director, Darryl Yap feels that being politically correct in movies is all “bullsh*t”. 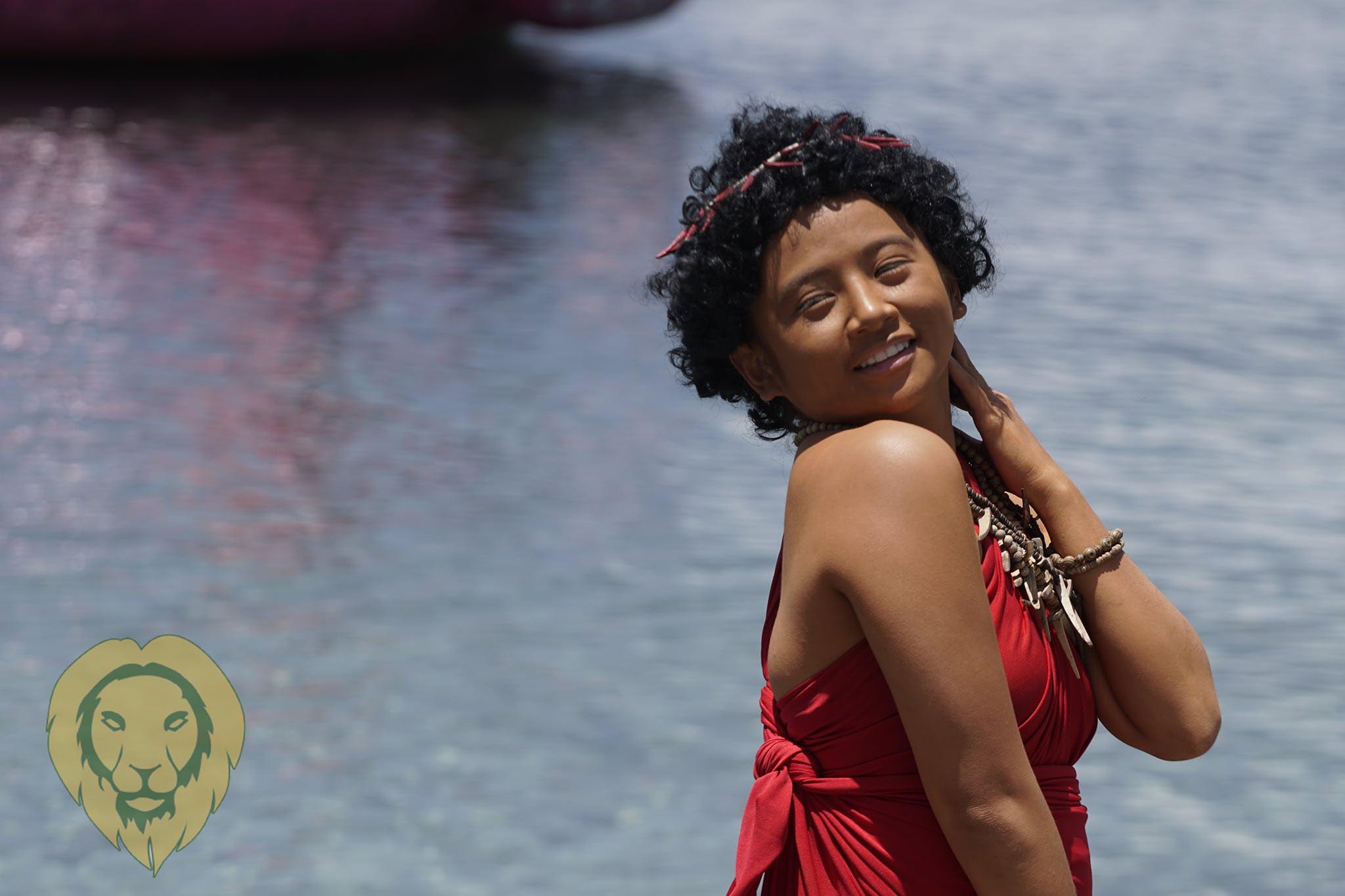 Yap is currently being criticized after casting actress Ella Cruz to portray an Aeta, which people see as politically incorrect due to Cruz’s skin color.

Politically correct describes the language, policies, or measures that are used to avoid any offensive representation of a particular group of society.

The film director, in a media conference for his upcoming Vivamax film, slammed this misconception that casting artists should always resemble the subjects of a film in order to avoid any misrepresentations.

“Sorry for the term, but I think that too much political correctness is bullsh*t in cinemas. If I’m going to cast a real Aeta, I think that will also hinder for us to share the purest communication of a movie and its separation from reality.

“Actors and artists are there to actually convey the story. It’s a reflection of reality but what you will see in the film is not exactly reality itself.”

The director also defended his decision to cast actress Ella Cruz, who is far from being an Aeta—in terms of color.

Yap said, “If people will say that I’m problematic because of making Ella a darker person just to convey a story, it’s their opinion and I don’t accept it as a fact.”

Furthermore, Yap did not base the role on the color of the skin. He felt that the actress, though not being black-skinned, has a heart of an Aeta.

“But Ella, more than the skin, is very similar to the hearts of her Aeta friends. Ella landed the role because Ella is very exceptional.” stressed the director. 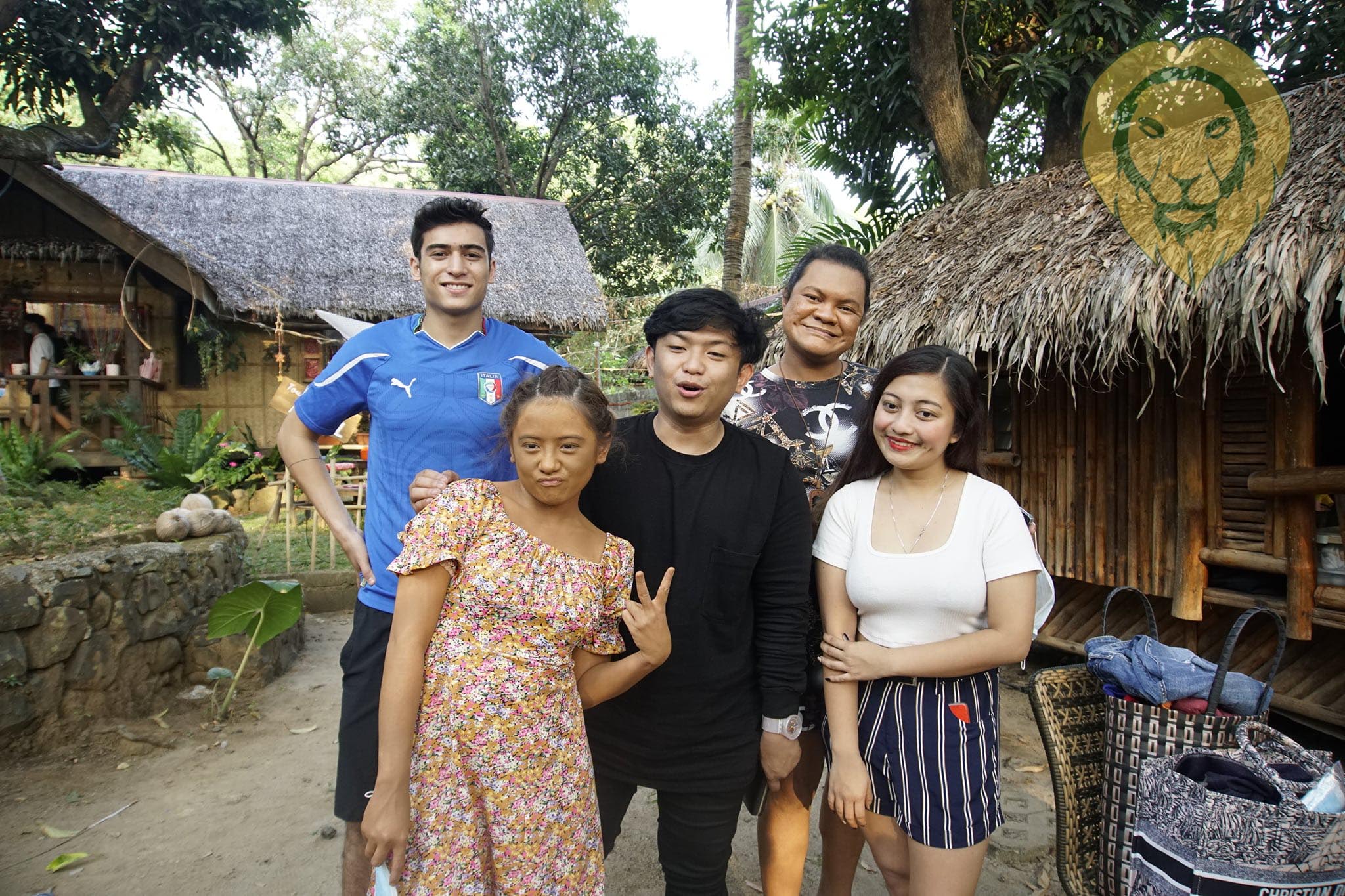 To achieve accuracy on this project, and prevent any misrepresentations of the Aeta community, Yap actually hired consultants to make “Gluta” as accurate as possible.

“Actually, Viva and I went through a lot before pursuing this project. But let me assure you that the representation is very careful, very sensitive, to the point that I have consultants and I have organizations backing the film,” Yap assured.