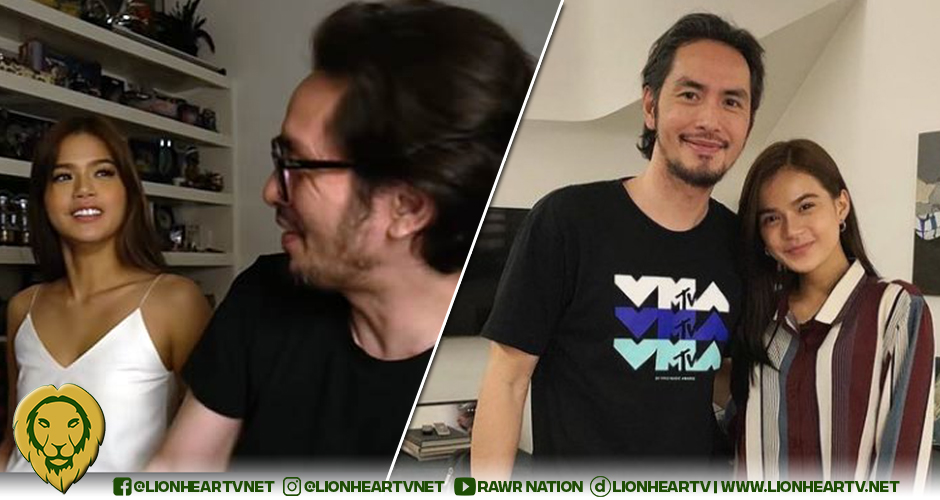 The 23-year-old star made the revelation on Monday, May 31, during her digital press conference for her two-part upcoming episodes of Maalaala Mo Kaya with Cris Villanueva in Father’s Day special this June 12 and 19.

She then admitted that they were indeed seeing each other and are excited about their future music collaboration.

“Right now, we are very excited and busy din. We are preparing such beautiful music together. Kaya abangan nila ‘yon soon.”

Blanco and Racal stirred dating rumors after the latter posted a video of them together singing on her Instagram account.

She greeted Blanco for his 48th birthday and posted a black-and-white photograph of the singer and a video of them singing Aqualung’s Brighter than Sunshine.

In the video clip, he was playing the guitar while she was singing in an intimate setup.

The unusual pair-up came as a surprise for the Netizens, but they expressed their support for the two as they offered their congratulations and good wishes to the couple.