Anthony Taberna, Ronnie Liang, and other personalities are among those who denounced the New People’s Army (NPA) murder of Kieth Absalon, a Far Eastern University (FEU) Men’s Football Team member, and his cousin Nolven Absalon.

On facebook, Liang shared his sentiments about the killings caused by the NPA. 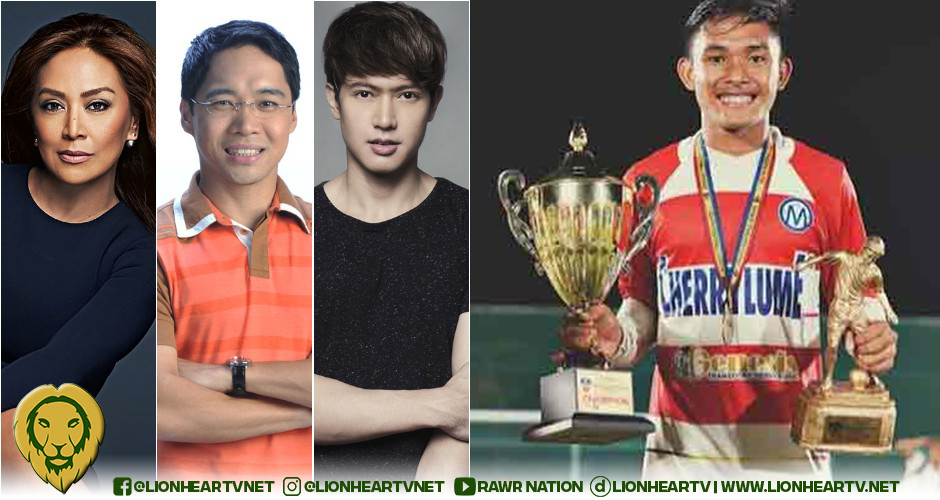 On his Instagram, Taberna shared his sentiments about the incident. He said he was worried that some personalities were not making a fuss about the murder of Kieth and his cousin.

He also called out several lawmakers who have remained silent on the issue as well as the artists, celebrities, and media figures who are known for opposing the Administration in the lengthy post.

On twitter, another broadcast journalist Karen Davila called out NPA’s doing and tagged it as “murder.” She also noted the brutal use of the improvised explosive devices (IED).

NPA, this is MURDER. The use of landmines is a human catastrophe and a persistent civilian killer. https://t.co/d2CD0ujApP

On June 6, around 6:30 a.m., while biking, Kieth and his cousin accidentally passed an improvised explosive device (IED).

Apart from the explosion of the IED, there were bullet wounds in the bodies. It was according to the death certificate of the two.

The Armed Forces of the Philippines (AFP) is ready to file a complaint against the NPA.