FPJ’s Ang Probinsyano villain, John Arcilla, once again had a funny interaction with a fan inquiring how his goons seemed to not dwindle in numbers in a gunfight with Cardo Dalisay. 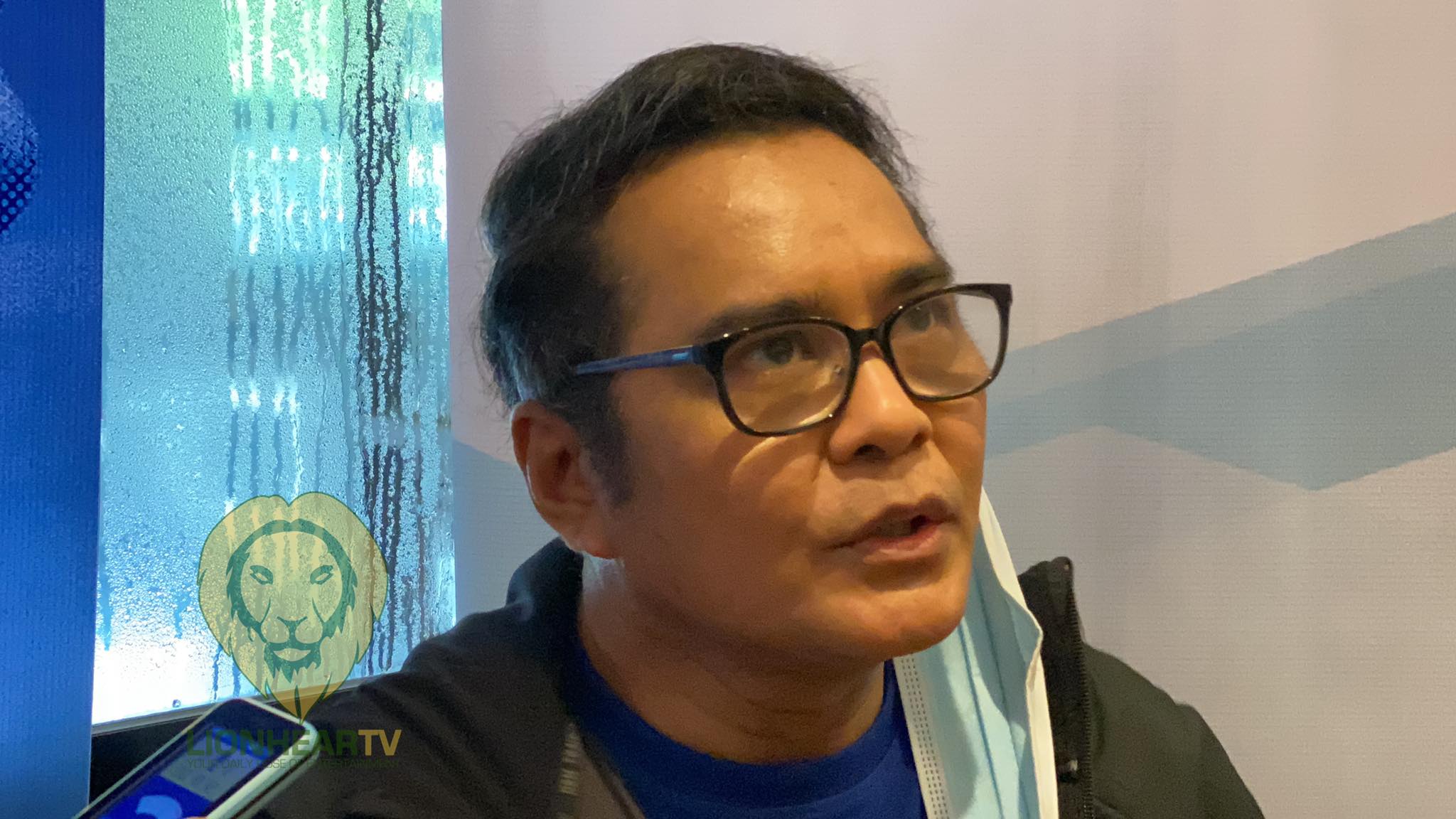 This followed after the actor continued to entertain Netizens who were hooked with the latest story of the action-packed teleserye of ABS-CBN.

Earlier, Arcilla was overwhelmed by the support from the Netizens who were watching the show. A Netizen even asked the actor to stop chasing Cardo (Coco Martin) since as early as Friday, they were chasing the protagonist.

This time, Arcilla responded to another Netizen. Calling by his character Renato Hipolito, the Netizen asked how come his thugs, appear as if they were limitless.

Arcilla, jokingly reveals that the reason why he has an infinite number of hoodlums is that he continuously calls for backup.

Consistently, the show is the fourth most-watched TV program in the country.

According to AGB Nielsen NUTAM survey, FPJ’s Ang Probinsyano garnered a record-breaking TV rating of 11.4% on May 25.

But it didn’t end there. Aside from breaking its previous highest rating, the June 3 episode also broke its record on concurrent online views with 154,039.

FPJ’s Ang Probinsyano, being one of the longest-running shows of the Kapamilya Network, has shown consistency in terms of viewership, averaging 100,000 views on a daily basis.