Netizens slammed Valentine Rosales, a respondent to Christine Dacera’s case, after commenting about the woman who accused Tony Labrusca of alleged sexual assault.

In the said post, Rosales commented that he wanted to take the woman’s place, adding, ‘choke me, daddy.’ 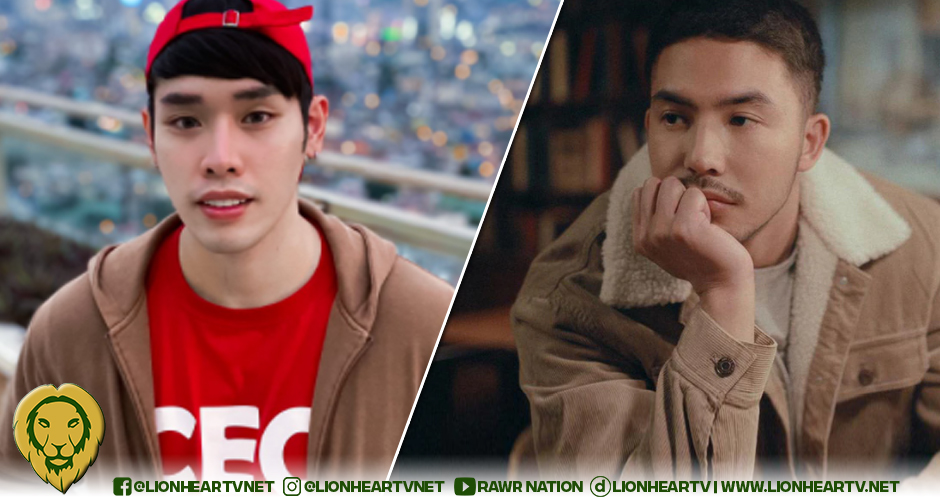 Then, Rosales related his experience from the Dacera case to Labrusca’s current circumstance. He also expressed his hopes that the said woman wasn’t ‘chaka’ implying that the woman shouldn’t be “choosy.”

As a result, netizens took to social media to call out Rosales’s inappropriate comments.

One Netizen called out his ‘Sana Ako Na Lang’ comment, emphasizing the severity of the issue of sexual assault.

a woman was literally molested while someone was assaulted and the gays in the comment section like this one has the energy to make it something sexual and funny?

"sana ako nalang" invalidates their trauma and making it a punch line.

this mindset is digusting. how can someone be so insensitive abt a person's trauma??? it takes a lot of courage to voice out abt what happened then ur welcomed with invalidating jokes?

this is one the reasons why sexual harrassment and rape victims is afraid to come forward. https://t.co/0ohtgJxBYA

Another netizen expressed her disgust toward Rosales, noting how she supported him during the Dacera case.

@valentinersls ayy dzaii cancelled! Supported you during Christine Dacera case but this one was evil! Yikes, shame on you! https://t.co/PrArRV1Pnq

Another netizen urged people to let the court handle things.

Another netizen posted the rest of Rosales’s comments, expressing his disgust toward the guy.

Another netizen called out Rosales for “minimizing” the graveness of sexual assault.

Other netizens agreed, noting that sexual assault is not a joke.

Netizens found Rosales’s comments on the issue insensitive because of invalidating the trauma the woman experienced during the alleged sexual assault.