LOS ANGELES (July 2, 2021) – The Critics Choice Association (CCA) will introduce a major new awards event in 2022 – The World Movie Awards – which will honor the finest in non-English language films. This global event has been in the planning stages for several years and has gained fresh impetus thanks to the recent formation of an International Branch of the CCA, which began enlisting new members this spring. 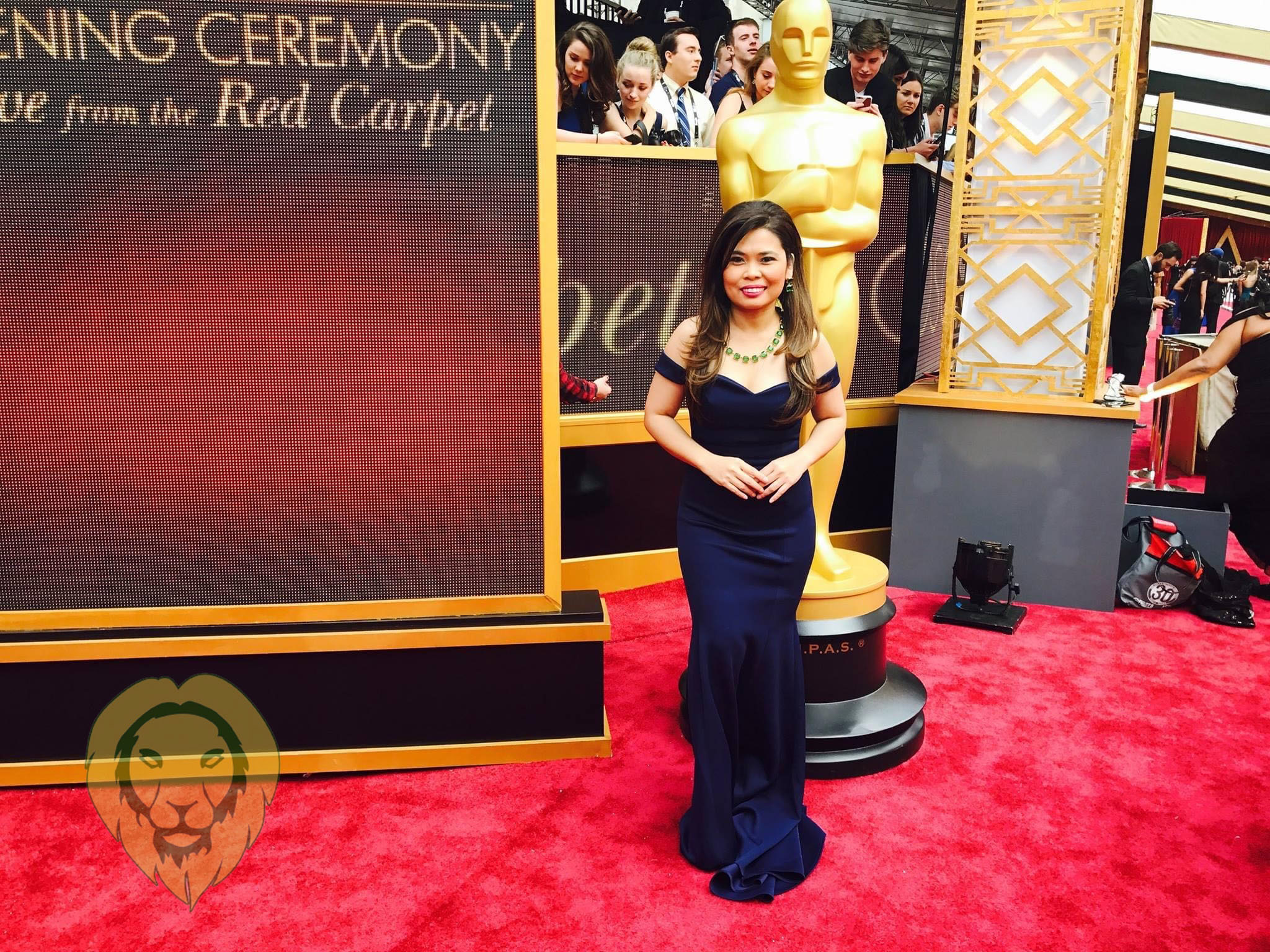 “It has been clear for some time that many, if not most, of the leading critics and entertainment journalists reporting for foreign audiences were not welcome in the Hollywood Foreign Press Association, so the CCA has opened its big tent and welcomed in dozens of them,” announced Critics Choice Association CEO Joey Berlin yesterday.

Filipino American Yong Chavez, who has been ABS-CBN TFC News North America’s award-winning Hollywood correspondent for over a decade and who has also been its segment host and producer for the widely followed “Showbiz Tonight”, was chosen as one of the first members of the Critics Choice Association’s International Branch.

“As the world flattens and the best films are distributed all around the planet, often day-and-date, our mission has expanded,” noted Berlin. “Our purpose as a collective of critics is to help audiences find the good stuff at a time when viewing options have exploded, while simultaneously helping motion picture makers find their audiences. With the amazing growth of multinational distribution platforms and high-quality content producers such as Netflix, Amazon and Apple alongside wonderful films from traditional studios all over the world, the time has come to celebrate the best cinematic storytelling being produced outside of Hollywood.” 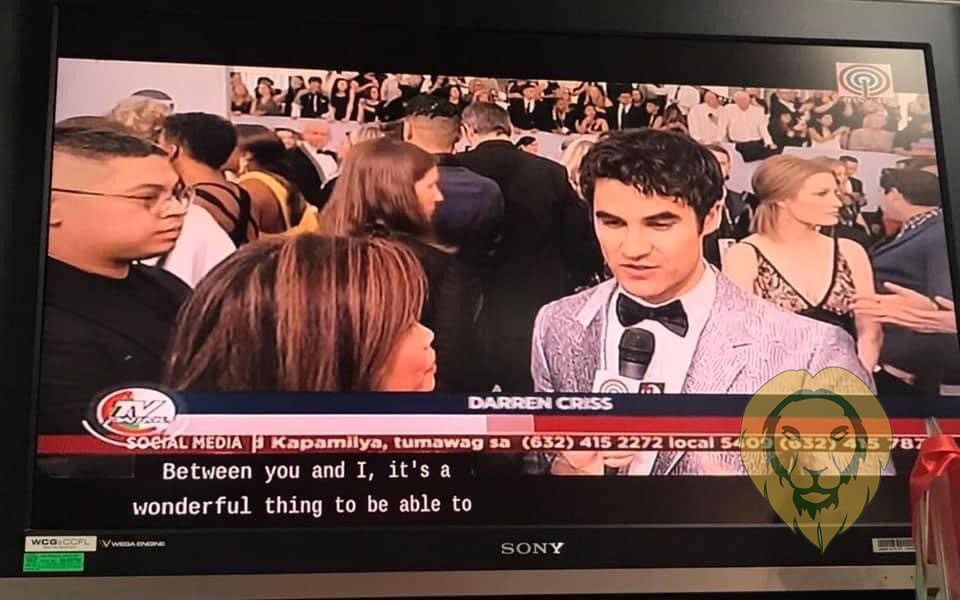 Members of the International Branch will also be eligible to vote for the established Critics Choice Awards if they meet the organization’s voting requirements. The CCA now has four Branches (Film, TV, Documentary and International) and almost 500 active members.