Jane Oineza is bringing her dark secrets to the town of Hermoso as she plays an enigmatic nurse in the teleserye “Huwag Kang Mangamba,” which airs weeknights on Kapamilya Channel, A2Z, and TV5. 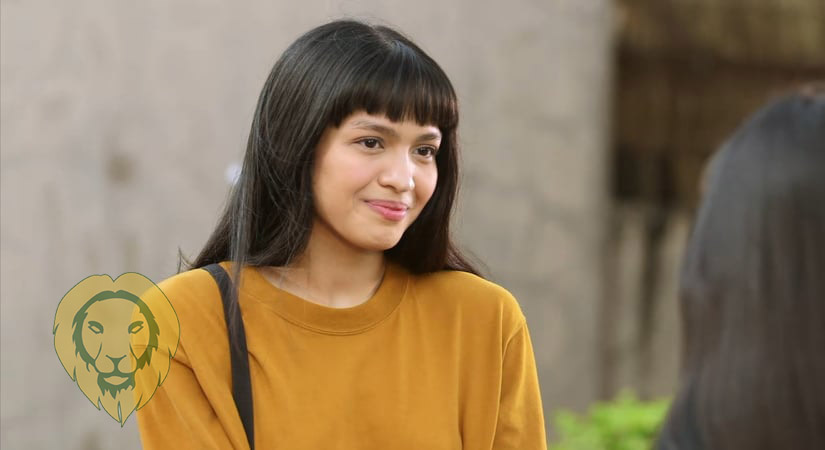 The actress will start appearing in the series on Friday (July 23) as Rose, who will look after Father Seb’s (Enchong Dee) ailing dad while he is busy with the ongoing church reconstruction led by Mira and Joy (Andrea Brillantes and Francine Diaz).

The sisters will get to know Rose as a kind woman with a soft spot for Barang (Sylvia Sanchez) because Rose’s own mother also has a mental health condition.

While progress has been made on the church project, the townspeople are threatening to withdraw their support after fake faith healer Deborah (Eula Valdes) released controversial details about Father Seb’s history as an ex-convict. With Father Seb’s reputation effectively tarnished, Deborah hopes she could gain more funding for her healing dome and put an end to Mira and Joy’s mission.

How will Mira and Joy respond to Deborah’s malicious actions? What is the real reason behind Rose’s visit to Hermoso?