Kapamilya actor Zanjoe Marudo confessed he prohibited actress Sue Ramirez from calling him ‘Kuya Z’ to sustain the chemistry of their roles both onscreen and off-screen. 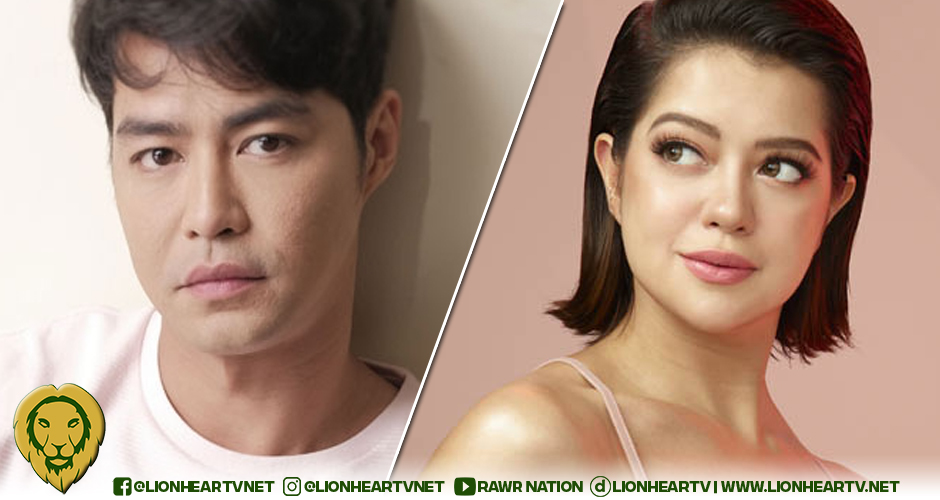 The two are working together for the upcoming ABS-CBN’s The Broken Marriage Vow, the Philippine adaptation of Dr. Foster, an original BBC series.

Marudo revealed that during a pictorial for the series, he set things straight with Ramirez that he does not want her to call him an older brother.

From then on, Ramirez addressed Marudo as ‘Z’ and dropped the term ‘kuya.’

The actor explained it felt strange or awkward that Ramirez addressed him ‘Kuya Z’ considering that the roles they are portraying are lovers in their upcoming series.

The actor revealed they will begin taping the first cycle of The Broken Marriage Vow soon.