On August 21, Kapuso director Dominic Zapata admitted that The World Between Us deliberately adapted K-Drama fashion during the media conference for the season break of GMA Network teleserye. 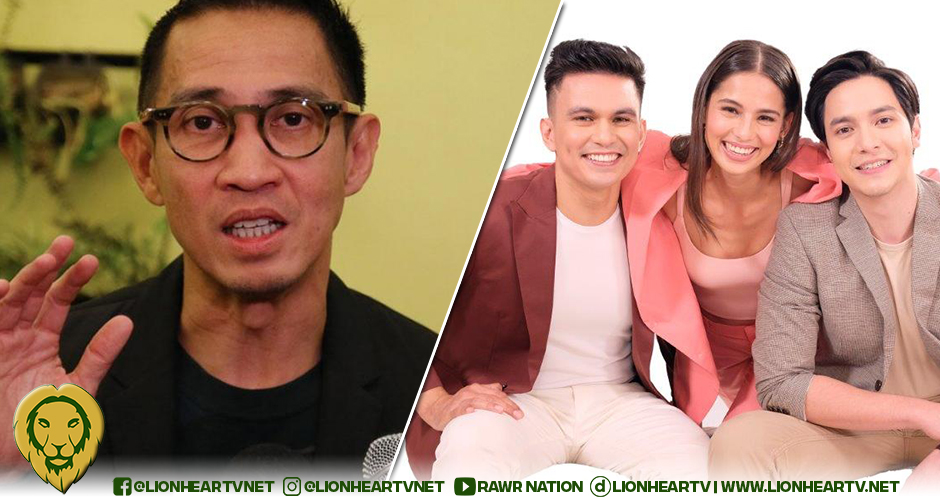 Zapata clarified that showrunners were heeding the audience’s feedback regarding Kapuso teleseryes.

However, Zapata assured viewers that The World Between Us is a quality teleserye that follows K-Drama fashion.

“So hindi lang ito kalidad na K-Drama, even the aesthetics are very K-Drama. ‘Yung fashion sense natin, let’s face, it they are not this well dressed. They do not follow a color palette.”

As for The World Between Us, the Kapuso series starring Alden Richards, Jasmine Curtis-Smith, and Tom Rodriguez will be taking a season break starting August 27.

According to showrunners, they halted filming because of the recent lockdowns implemented during the enhanced community quarantine.

The number one teleserye in the Philippines returns on November 15, 2021, following a two-month season break.

For those who miss The World Between Us, they can stream catch-up episodes on the iQIYI streaming app.