“Revirginized,” megastar Sharon Cuneta’s much-talked about return to the movies is set to rock her fans as its airs on SKY Pay-Per-View starting August 6 (Friday).

Viva Films’ newest offering from young director Darryl Yap presents the not-so-ordinary movie comeback of Megastar Sharon Cuneta in “Revirginized” as she gives life to the role of Carmela, a woman who spent years of solitude following the collapse of her marriage.

As she decides to join her goddaughter to revel in the wild party life on an island, she hopes to re-discover her lost youth due to an early pregnancy during her teenage years. Also starring in the new social-media trending comedy flick are Albert Martinez, Rosanna Roces, Cristina Gonzales, and Marco Gumabao.

Meanwhile, concert-goers can join former Rivermaya frontman Rico Blanco as he takes the stage once more in his musical documentary and virtual concert “Rico Blanco Songbook: Musical Stories by Rico Blanco,” celebrating the career and music of the iconic singer-songwriter. 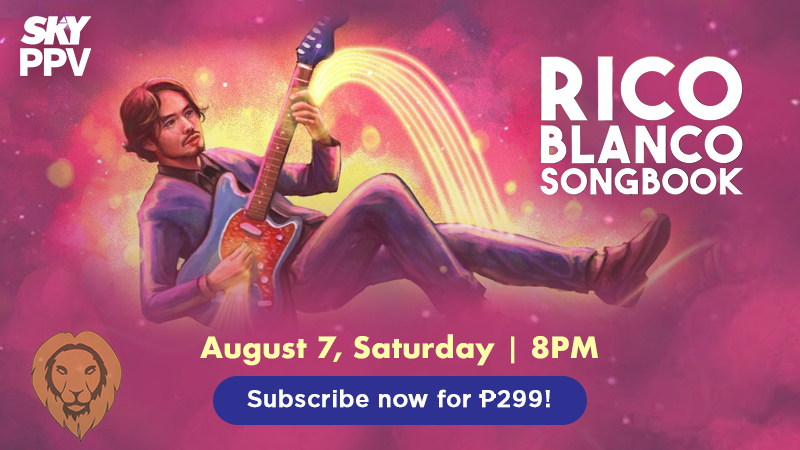 Catch them in the comfort of your homes in high-definition and commercial-free on SKY Pay-Per-View. To subscribe to these shows on pay-per-view, visit mysky.com.ph/skyppv or text SKY PPV to 23662.