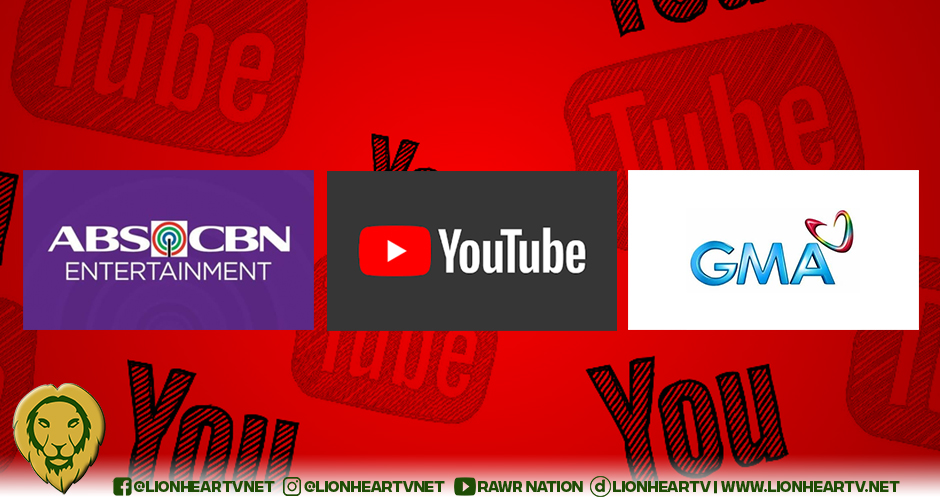 The quest for YouTube supremacy continues for ABS-CBN and GMA Network amid the former’s free TV shutdown last year.

The Philippine Congress denied ABS-CBN with a new franchise to continue its broadcast operation in July 2020. The media giant has migrated to digital platforms like online streaming and airing some of its shows on free TV via leasing deals it made with free TV channels A2Z and TV5.

In ABS-CBN’s absence, GMA Network solidified its position as the no.1 TV network in the country.

In the digital realm, however, the Kapuso network can’t stake a claim to dominance. Its former top contender ABS-CBN has undeniably reigned supreme.

The data is according to social media tracker nonxinfluence.com. 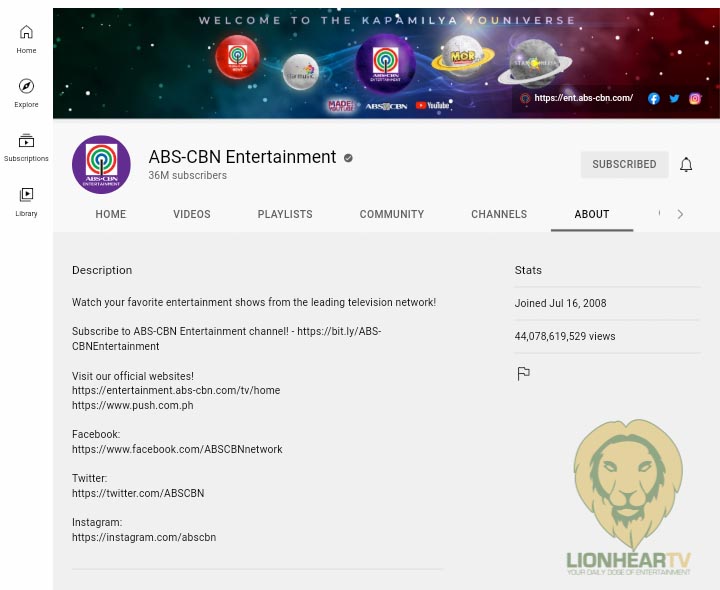 Other than these main entertainment channels–ABS-CBN and GMA Network–both also operate several other channel[s] on the platform. GMA Network has GMA Public Affairs official channel, which is currently the country’s fourth top-subscribed channel.

It does not include channels privately owned and controlled by Kapamilya celebrities like Andrea Brillantes, Kathryn Bernardo, Vice Ganda, and Kim Chiu, who maintain a strong presence on the platform.

ABS-CBN made press releases in October 2020 about the ABS-CBN Entertainment as the no. 1 most-subscribed entertainment Youtube channel in Southeast Asia. Not only that, it is the first one to hit 30 million subscribers.