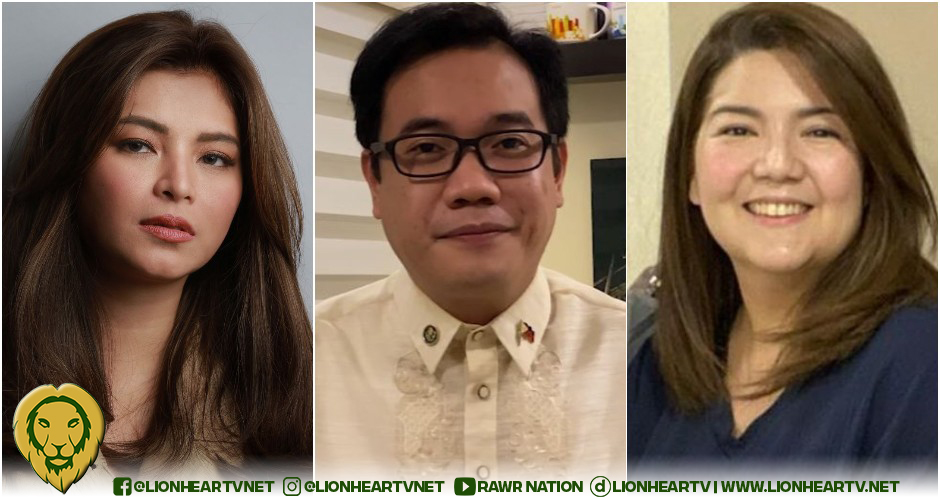 Muhlach commented on Cualoping’s post on facebook, and called out the Undersecretary for riding on Locsin’s popularity.

“Grabe, there are so many of your acquaintances that you can lambast that truly affects our lives as Filipinos, and here you go looking for someone who can UP your popularity by ruining what is pure and comes from the heart???!!! Nahanap mo pa talaga sya at ang comment nya??! wag naman ganun!! Wag manggamit para makilala.”

She also reminded Cualoping about the roles of public servants.

“The issue is plain and simple: No need to demonize the police force and business folks in order to highlight the heroism of our frontliners. Including you a comedian. I love watching your films because you are funny. So if you take Locsin’s words, you should be out of job in this pandemic. How irresponsible. How reckless.”

He also refuted Muhlach’s claims that he’s trying to gain popularity as a politician.

“I do not need to be popular because that’s not my job. In fact, it’s all of you giving me undue attention.”

He then argued about being a taxpayer while working in the government. It was a response to Locsin’s post wherein she highlighted the value of frontliners.

Locsin’s husband, producer Neil Arce reacted to Cualoping’s post challenging the Undersecretary to a fisticuff for insulting the actress.

Locsin is one of the celebrities known for being vocal on social issues.

In 2020, an AFP official red-tagged her alongside other empowered women. She also faced criticisms from IATF after the incident in her community pantry initiative in April 2021.