Pinoy Pop groups BINI and BGYO mentor Direk Lauren Dyogi thanked SB19, MNL48, and all other groups who have gone before the P-Pop groups he is handling for paving the way into making P-Pop known nationwide. 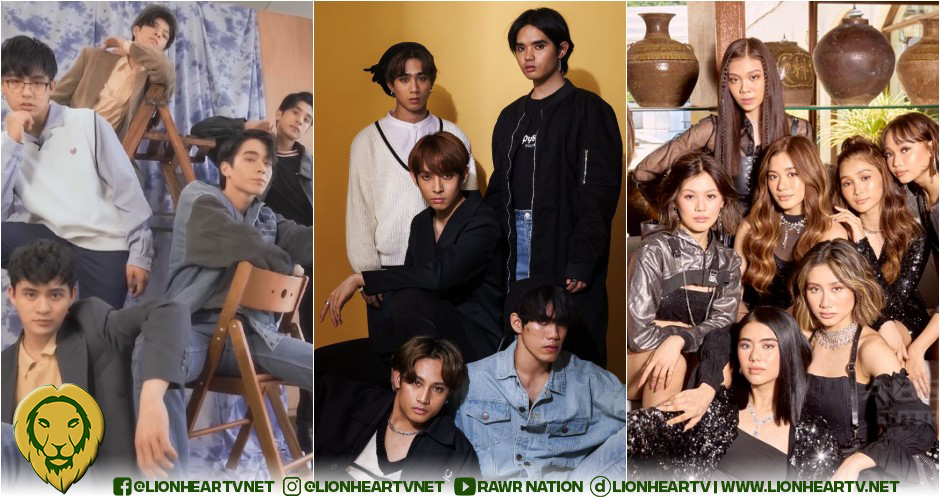 P-Pop refers to popular Filipino contemporary music originating from the OPM genre. P-Pop groups saw a rise in fame in recent years, especially in the 2020s.

In the Dream TWOgether media conference held on August 30, Direk Lauren mentioned that the people would not recognize BINI and BGYO if it weren’t for the efforts of SB19 and ML48 and other P-Pop groups who introduced the genre to Filipino audience.

“I’d like to acknowledge and thank the group na nauna sa kanila. We are thankful for all the groups that came ahead of them like SB19, MNL48, and to all the other groups ahead of those two groups na nagtatanim na para lang sumikat ang [P-Pop].

He said that the efforts of their fandoms contributed highly to making BINI and BGYO known to the Filipino people.

“If not for these two major fandoms, I don’t think the two groups will be known, will trend [online].

“Ang sinusukli ng BINI at BGYO tinutumbasan nila ng hirap at exceptional performance because they feel that their fandoms deserve only the best from both BINI and BGYO.”

BINI and BGYO are all set to have their sibling concert, One Dream: The Bini x BGYO Concert, which will be streamed worldwide on November 6 and 7 via KTX.PH, iWantTFC, and TFC IPTV.

Their concert will be a two-day concert which will feature BINI and BGYO songs and performances.

Tickets for the two-day concert are now available via KTX.PH, iWantTFC, and TFC IPTV.