Celebrity couple Gerald Anderson and Julia Barretto, commonly known as JuRald, agreed that one could leave if he [or she] is not happy with the relationship anymore. 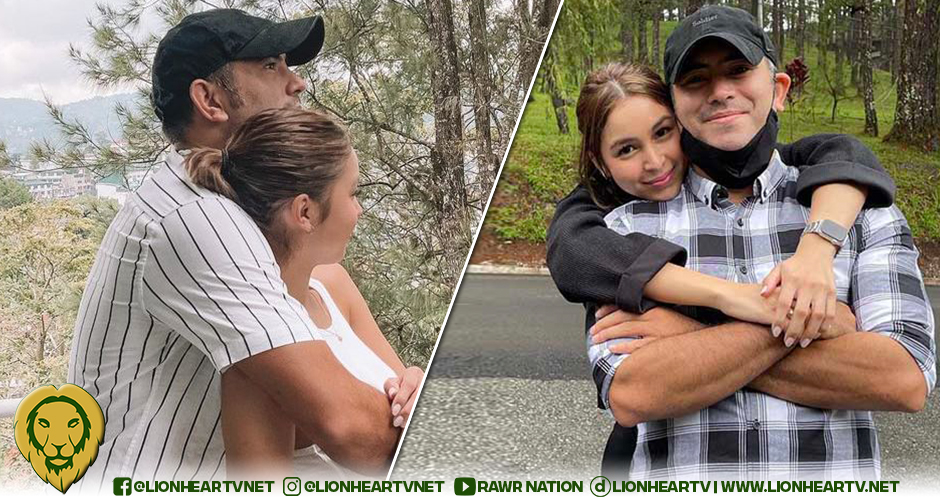 In a YouTube vlog by Dave Dalisay on September 4, where the two stars were guests, they agreed that being unhappy in a relationship can be a reason for one to leave and walk away from a relationship.

Dalisay asked for relationship advice from Anderson and Barretto.

Anderson advised that a partner should be able to inspire and keep someone happy every day.

He then said that every relationship has its journey, and as long as the couple is happy, they should be together.

Dalisay also said that if a couple is unhappy, one should ‘exit’ the relationship, to which Anderson and Barretto nodded in agreement.

It implied that JuRald agreed with the thought that one should walk away from the relationship if one is no longer happy.

To recall, Anderson is accused of ‘ghosting‘ Bea Alonzo while they were [still] in a relationship in 2020.

Julia Barretto’s name came up as the third party as she was with him [Anderson] in a movie called Between Maybes (2019).

It was only in March 2021 when Anderson and Barretto made public the relationship. The actress posted a sweet photo of them along with her birthday message to the actor.

Anderson also confirmed their relationship during his interview with Boy Abunda.