After popping off on a series of collaborations with Black Eyed Peas, gold-selling singer and songwriter J. Rey Soul serves up her debut single and music video “Pull Up” with WILL.I.AM [feat. Nile Rodgers] today. 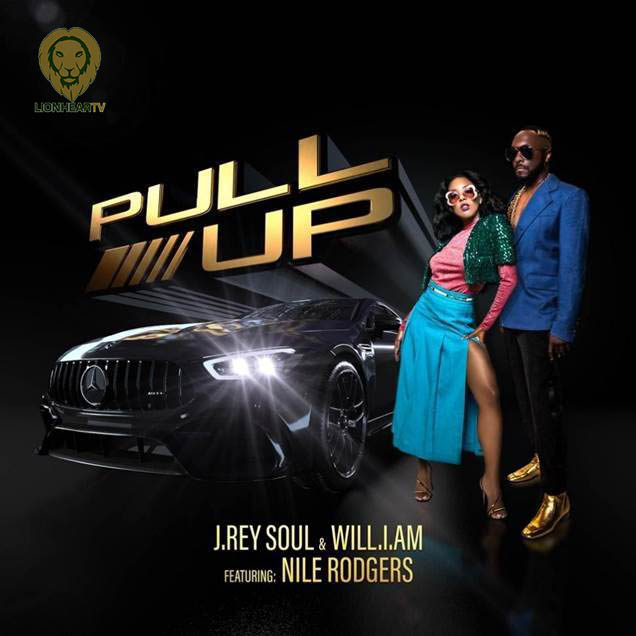 Nodding to Studio 54-era disco, seventies funk, and futuristic hip-hop all at once, the track conjures throwback vibes with a twist courtesy of Rock and Roll Hall of Fame® Inductee, three-time GRAMMY® Award winner, and Chic co-founder Nile Rodgers. Over warbling talk box, airy keys, and a thick bass line, J. Rey Soul flaunts her dynamic vocals as she admits, “I’ve just got to be free,” before WILL.I.AM promises to “Pull up in that AMG.” The visual intercuts animated footage of luxury automobiles racing through the night with shimmering performances by a stunning J. Rey Soul and WILL.I.AM both looking fly and fresh as hell. It only heats up this next chapter for J. Rey Soul.

Watch it HERE via Vevo/YouTube

The song figured prominently in a Mercedes Benz AMG campaign with WILL.I.AM.

J. Rey Soul introduced herself to the world as a finalist on Season 1 of The Voice of the Philippines. In 2018, Black Eyed Peas recruited her to appear on Masters of the Sun Vol. 1 and to join them on tour. In 2020, she shined on two tracks from the blockbuster TRANSLATION, including “TONTA LOVE” and the gold-selling smash “MAMACITA” with Ozuna.