The singer-turned-PAGCOR director Jimmy Bondoc claimed that bashers have no effect on him and are easy to ignore. 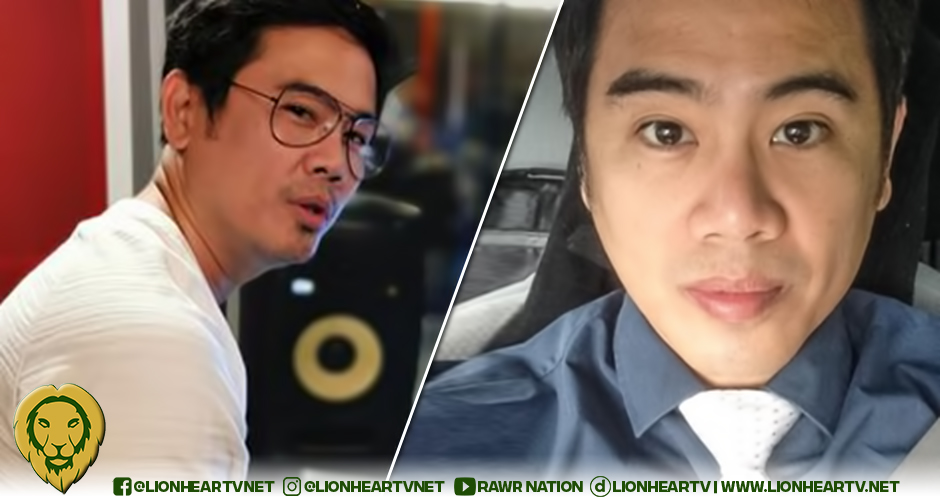 On a facebook post dated September 16, the solid Duterte supporter shared his feelings about those who made negative comments against him.

Bondoc shared his appreciation for those netizens who defended him against critics. He said that while bashers are easy to ignore, these people who defended him, are not.

“You know the best part of being bashed? Being defended! It is really heartwarming to see even just a few people speak up against vicious bashers.”

He said that those critics will never affect him in any way.

He then reiterated his service and loyalty to President Duterte, Senator Bong Go, and Chairman Andrea Domingo.

“Lead the way, and I will serve your best intentions.”

Regarding the issue on the ABS-CBN’s franchise renewal last year, Bondoc said that he will be happy to see if the Network will not be given a new franchise.

He also alleged that ABS-CBN ruined the country’s art and culture and that the Network involved itself in politics and sexual favors.

However, after few hearings, ABS-CBN was cleared by different regulatory agencies from their alleged violations. Bondoc then retracted his statement and said that he will be happy if ABS-CBN’s franchise will be renewed.

Bondoc was recently appointed as a member of the Board of Directors of state-run Philippine Amusement Gaming Corp. (PAGCOR).