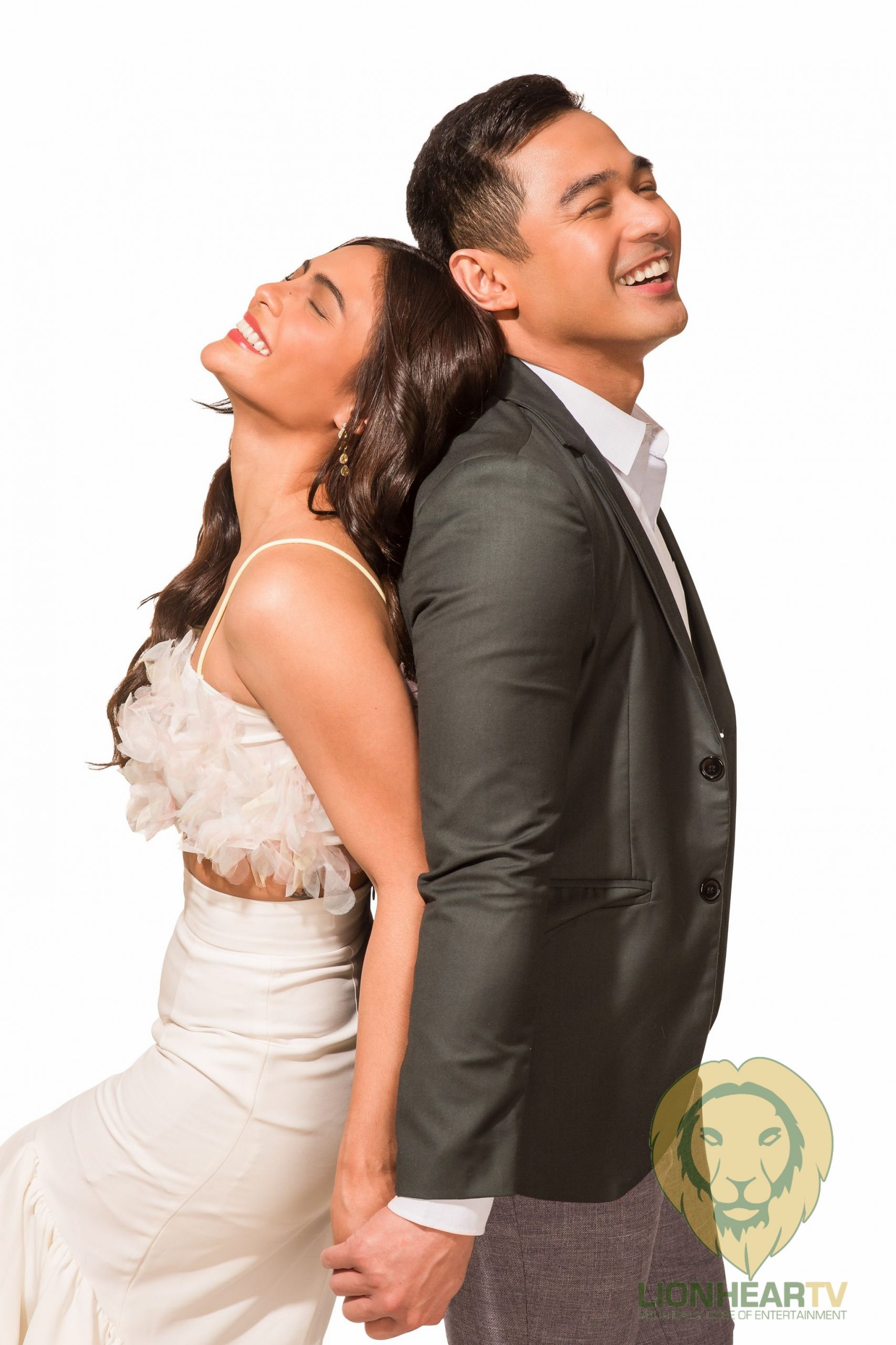 An unusual love story of two strangers from divergent worlds, the story of Pacencia “Sensen” Guipit played by Lovi Poe and Dr. Miguel “Migs” Alcancia portrayed by Benjamin Alves easily captured the hearts of viewers during its Philippine TV airing in February.

Sensen, a nursing school undergrad, quits her studies and takes on several jobs to keep her family’s finances afloat. Selfless almost to a fault, she is driven by her positive attitude that with hard work, she will someday reap her much-deserved rewards. Always on the go because opportunities are not to be wasted, she has little time for herself much less for romance.

Meanwhile, Doc Migs is a heart surgeon at Centimos Medical Hospital. He is also a financial adviser on an online show called “Alcancia ng Bayan.” Migs grew up in a broken family and was raised mostly by his beloved Lolo Badong (Leo Martinez) who taught him the value of hard work and saving money. But now that Lolo Badong suffers from middle-stage dementia, Migs is desperate to delay the effects of the disease and the inevitability of forever losing his only family.

Fate and a series of unfortunate events – from paying off her father’s gambling losses to shouldering her youngest sibling’s hospital bills – lead Sensen to become financially indebted to Migs. They say money can’t buy love, but could romance possibly grow from a business deal?

Owe My Love is directed by Rember Gelera and Ray Gibraltar, and penned by head writer Volta Delos Santos, based on the original concept from Joseph Conrad Rubio. The Public Affairs production team is led by Program Managers Rubio and Karen Lumbo, with Executive Producer Lowell Alojado.

Catch and binge-watch ‘Owe My Love’ on Netflix Philippines this October 1.