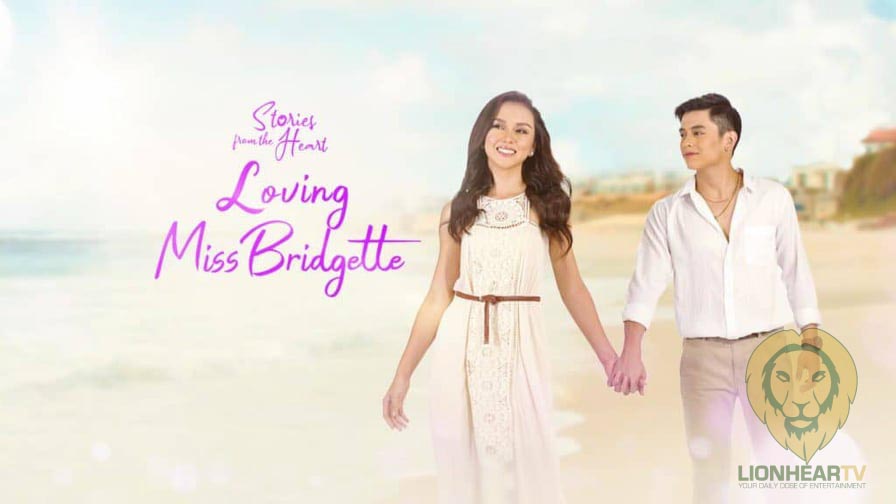 Premise: A party boy meets a lonely middle aged woman, who turns out to be his new guidance counselor, and also his newfound love.

The main attraction of this lovely, lighthearted mini-series is the unlikely romance between a middle-aged woman, who just got out of a marriage, and a young man, who is living his life to the fullest–is

Audiences have a very compelling reason to focus their attention on it.

Serving as the pilot offering of GMA Network’s newest drama anthology, Stories from the Heart, Loving Miss Bridgette has all the makings of a romance pocketbook story.

Seeing Gonzalez and Kelvin Miranda paired up for this project may initially make audiences feel disoriented, but stories like this have long allured viewers on big and small screens. 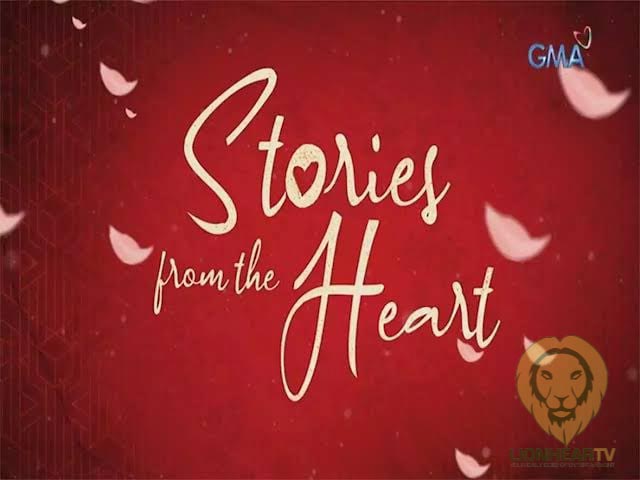 Bridgette is a recently annulled woman trying to make the best of her recently-redeemed freedom. She crosses paths with the party guy, Marcus (Miranda), who is also known as a ladies” man. That first encounter would inadvertently turn their worlds upside down as they both navigate the romance that unexpectedly blossomed between them.

Having played already a number of dramatic roles during her ABS-CBN stint, Gonzalez looks perfectly confident taking on Bridgette. Playing as the love interest of an actor who isn’t her age is not new to her anymore, as she previously played Albert Martinez’s wife on the phenomenal daytime series, Kadenang Ginto. The only difference here is that she is the one who is older.

She has a compelling command of Bridgette and on most of her line exchanges with Miranda, she easily outshines the young Kapuso actor who had his launching TV series early this year, via GTV’s The Lost Recipe.

That being said, Miranda is a promising television star. He exudes an irresistible charm and easily creates a romantic flare with Gonzales. The show also serves as a reunion project for Gonzales and Adrian Alandy, as they both worked together via Kadenang Ginto.

Stories of the Heart is a promising show, and as a maiden offering, Loving Miss Bridgette is an exciting beginning for many more interesting stories to come.

Catch the exciting love story of Bridgette and Marcus every day on GMA Network’s Afternoon Prime block. Watch the official full trailer, below: