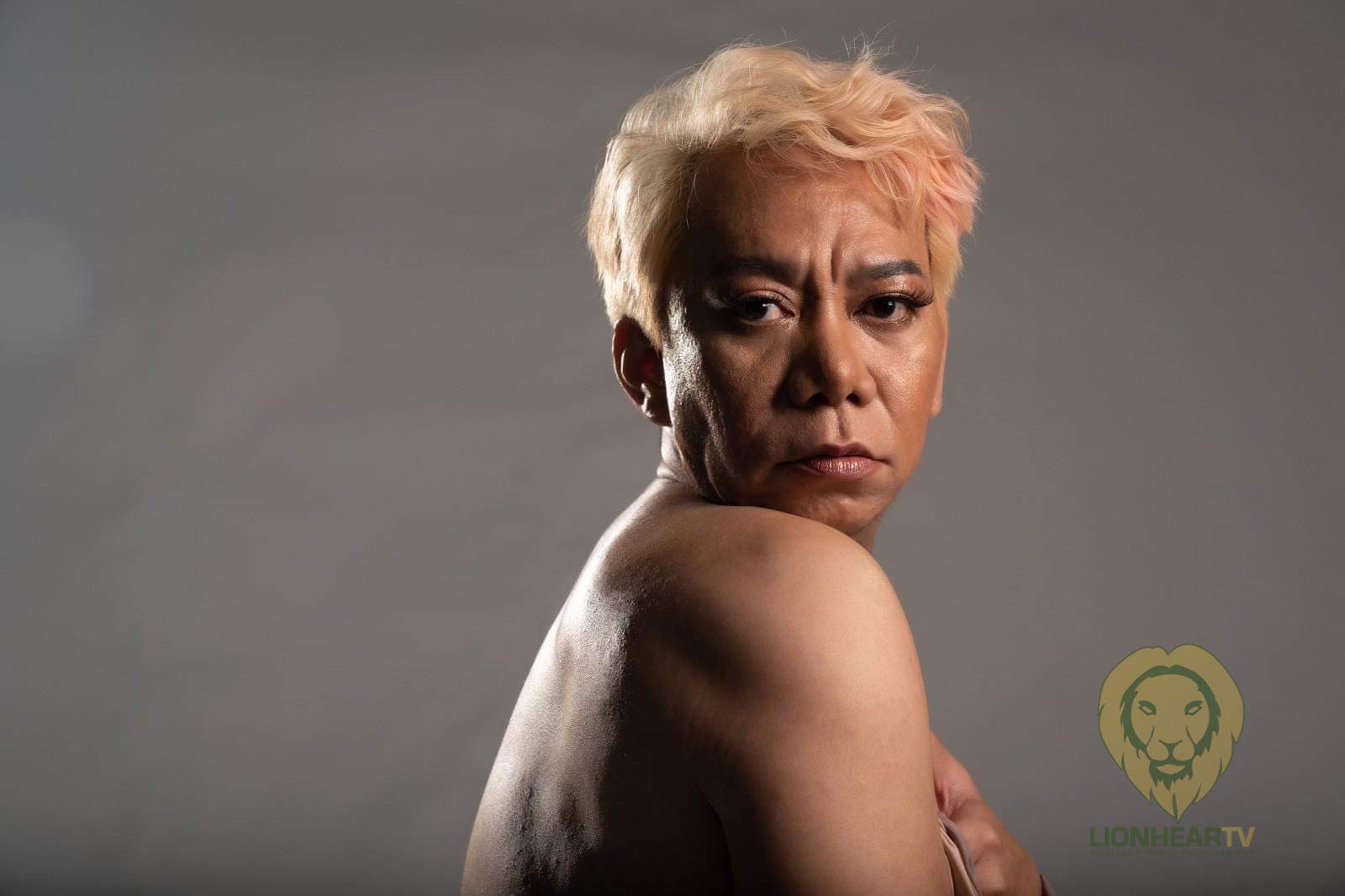 In the film’s trailer, Lassy was seen caressing and licking the nipples of Kit, who was in his underwear.

Though the scene was unique and controversial due to its sexual nature, Lassy revealed he asked his co-actor permission to do what he was told to do—lick Kit’s nipples.

Apparently, it was Direk Darryl Yap’s idea to have Lassy ‘enjoy’ the nipples of his co-star. But, according to the director, he told the comedian to ask for consent for the specific scene.

Lassy’s reaction was hilarious as the director narrated that he said: “‘Direk baka sapukin ako!'”

The comedian was even asked to compare and describe Kit’s and that of his co-actor in the movie Ang Manananggal na Nahahati ang Puso Marco Gallo.

Lassy said it was ‘gigantic,’ close to being a ‘foot long.’ 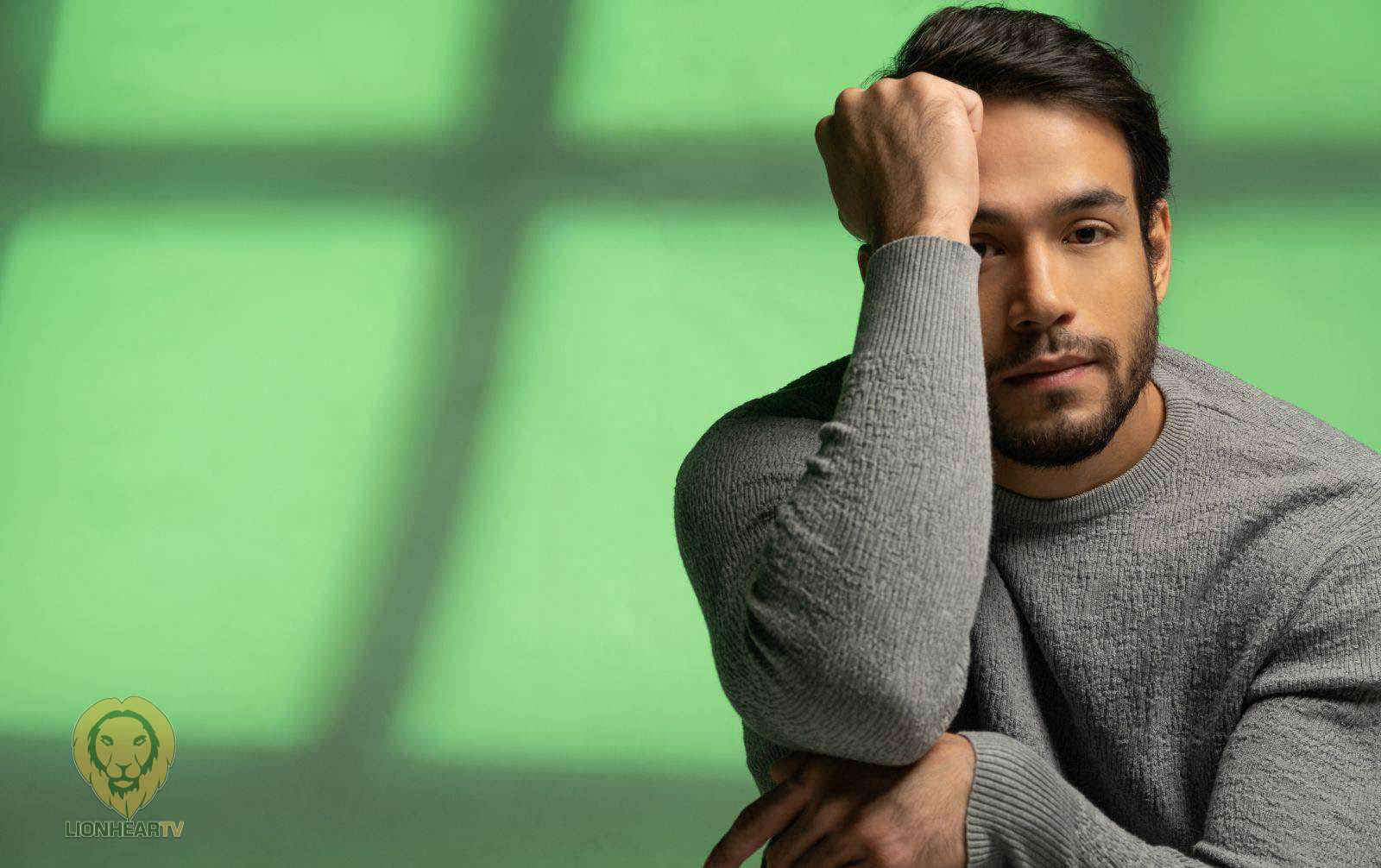 Meanwhile, there was also an instance where Lassy had an epic fail meet-up with his chatmate. According to the comedian, whilst engaging himself with online chatting, he met a guy interested in him.

He then asked if they could meet where he worked, which was in Punchline. To his surprise, it was a co-worker of his who he had been talking to the whole time.

Prior to Sarap Mong Patayin, Lassy also landed a titular role in Viva’s To Love You. However, in his latest project, he admitted this was the most intense movie he had ever done yet.

Lassy is part of the online sensation Beks Batallion who just landed lead roles in Ang Manananggal na Nahahati ang Puso. While Chad Kinis and MC Calaquian were still waiting for their solo lead projects, Lassy already had his second.

Aside from Lassy and Kit, former beauty queen Ariella Arida and Bob Jbieli in Sarap Mong Patayin. It will be available for streaming on October 15 in Vivamax.