Bimby Aquino approved of his mother’s engagement to former Department of the Interior and Local Government (DILG) Secretary Mel Sarmiento. 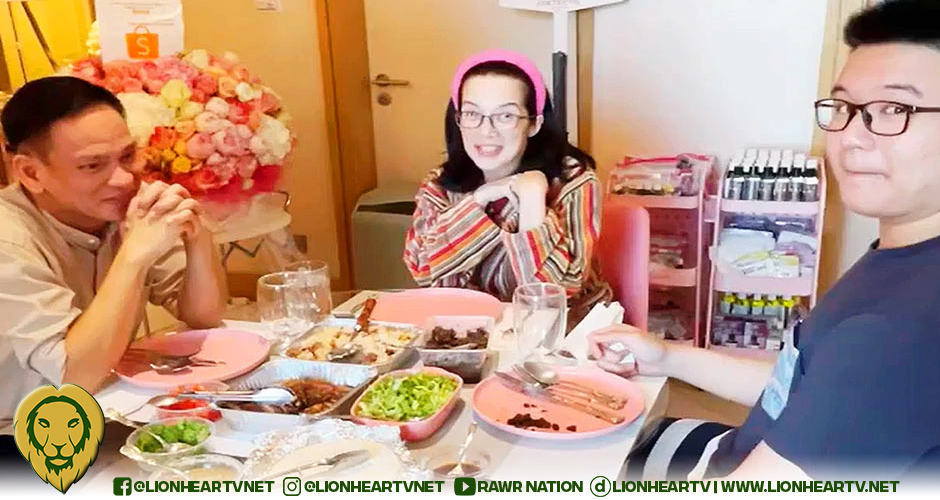 In an Instagram post by Kris, she shared a video where she asked why her youngest son immediately gave his approval to her engagement with Mel.

Bimby explained that he can simply feel the sincerity of Mel toward his mother.

“It’s because he loves you. No agenda at all. And you can really tell that he wants to take care of you, me, and Kuya. And basically, I can tell whenever he looks at you, his eyes twinkle. Basta you can feel he genuinely loves you, Mom,” said Bimby.

In another part of the video, Bimby then said that his mother and Sarmiento “deserve each other.”

Sarmiento then thank all the people who supported his relationship with Aquino saying, “Salamat sa lahat ng bumati sa amin.”

The TV host then shared that they were overwhelmed with the amount of support she received from the people.

“We want to just say thank you very much kasi we have been so touched with the overwhelming kindness and parang the happiness that you have shown that we are happy.

Dating rumors between Kris Aquino and Mel Sarmiento started in August 2021 when the DILG secretary defended Aquino from a basher.