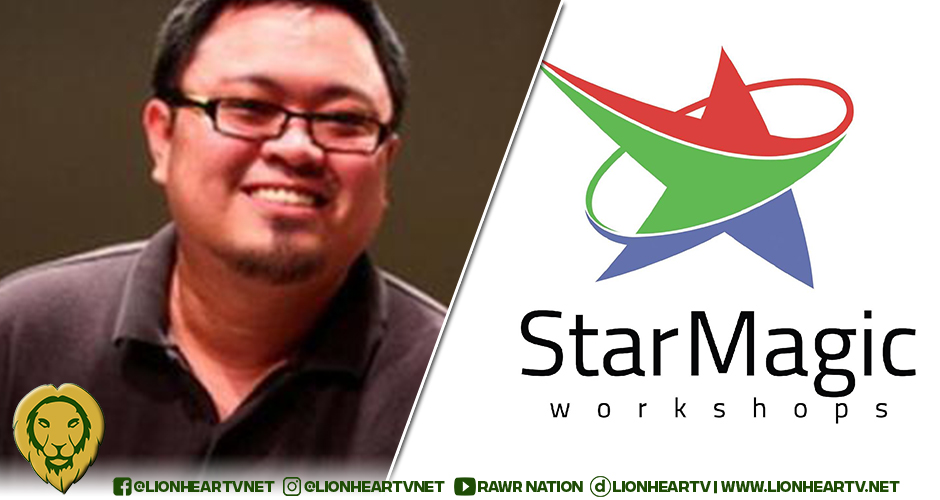 In the virtual launch for the Star Magic Workshops, Direk Rahyan admitted that having an online workshop allows them to become more ‘culminating’ in making activities or recitals for their students.

Also, Direk Rahyan was proud to have said that compared to physical workshops in the past, virtual training has been “more intimate.”

Another is that they allowed their students to stay sane amid the pandemic.

Apparently, Direk Rahyan admitted that those who attend his virtual workshops all said the same thing: workshops became their personal therapy.

He then explained why his attendees, who he considered as ‘crazy’ in a good way, said such. According to the director, the artists were freed from their cages after attending his workshops.

More than that, he believed that these pieces of training keep artists energized.

“Kaya parang ano, it keeps them more energetic and I think that’s one na ano rin na naidulot ng online workshop na to help them survive in this pandemic, in any other way, parang gano’n.”

Direk Rahyan also found out that virtual workshops teach students to be more creative. He shared that in a Kita Kita scene, students utilize the available props in their respective homes.

“Kasi yung bowl n’ya yun lang ang available sa bahay n’ya. So whatever props they have, they can utilize, I encourage them. So mas nagiging creative sila.”

So to those who aspire to be trained by professional and practicing teachers in acting, dance, voice, and language are all welcome to join the workshops. Enrollment is ongoing, and all classes will start in November 2021. This will be on a first-come, first-serve basis.