Following from Chapter I: In the Dark Night that earned 8.7 points (out of 10) on Chinese review website Douban, the overlapping and intertwining storylines stand in the shadows between night and day. Viewers can look forward to unveiling the identity of the mastermind that is after Vic Chou. Tseng Jing Hua (Your Name Engraved Within) also delivers a groundbreaking vicious and bloodthirsty performance that stuns even himself. 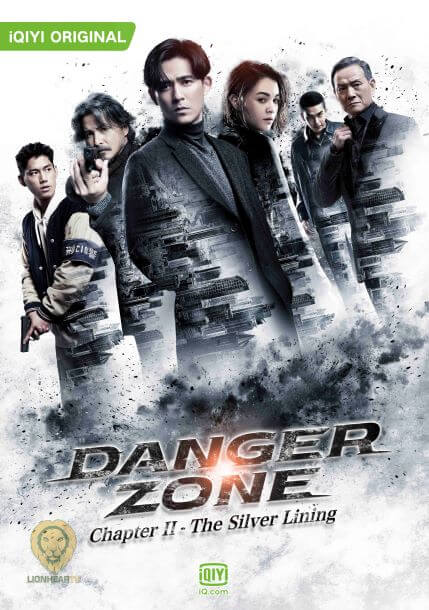 Danger Zone releases its Chapter II: The Silver Lining poster that features the cast line-up of Vic Chou, Sandrine Pinna, Wu Hsing Kuo, Christopher Lee, Berant Zhu and Tseng Jing Hua. A vivid contrast from Chapter I’s poster, the white background underlines humanity’s darkness beneath daylight. The translucent title suggests the truth emerging as silver linings. Compared to other characters that stand for justice, Tseng stands out with his vicious appearance. While he was an enigma in Chapter I: In the Dark Night, Tseng’s character whose appearance alone can make fans break out in cold sweat, will be in the spotlight. 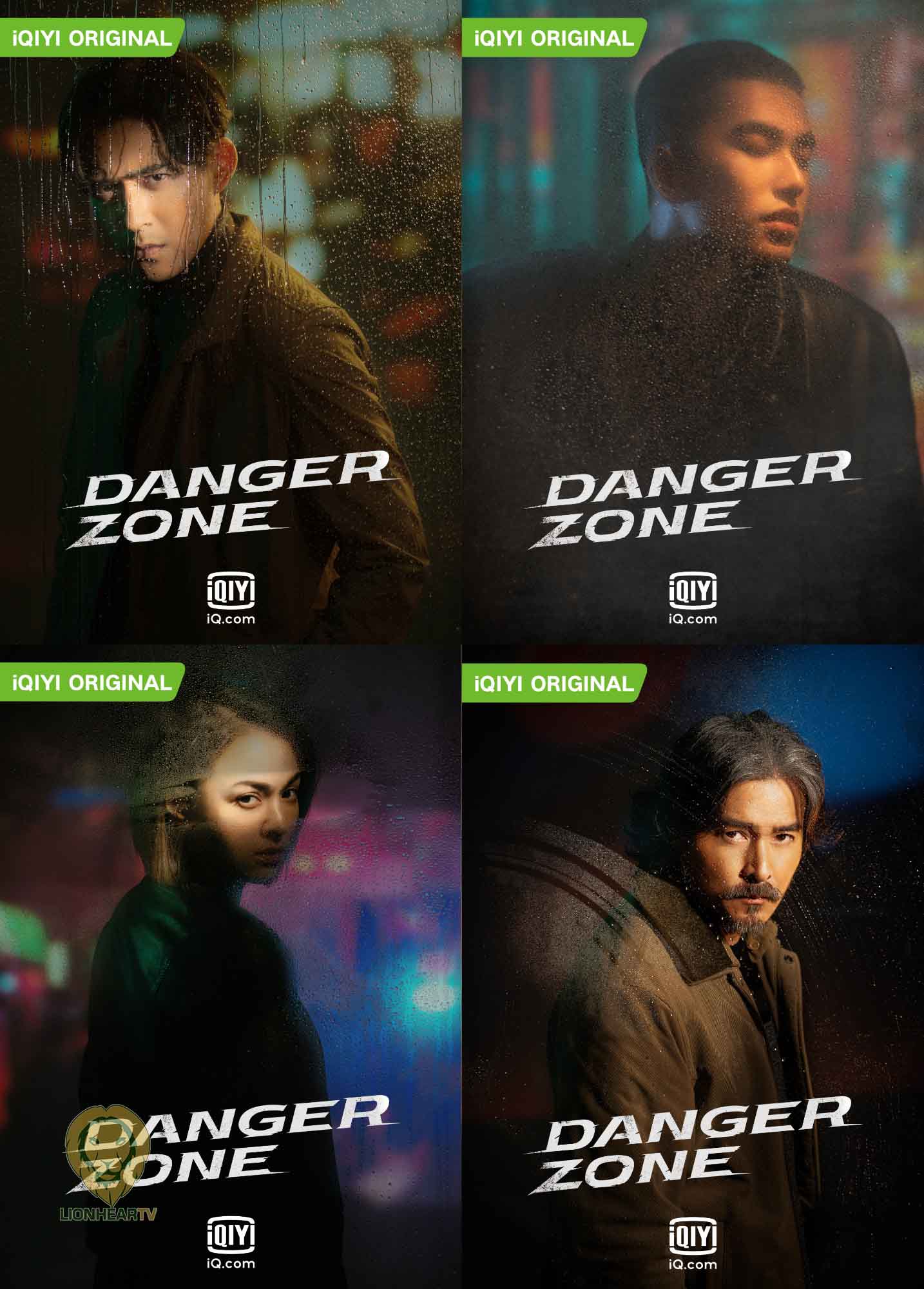 A career breakthrough for Tseng, he portrays the wealthy, self-centered Lu Chi living in his own world. Born into a rich family, Lu rarely encounters frustrations and no one stands between him and his desires. “To bring to life this role, I removed myself from distractions, including ignoring all messages, to focus on the task.” Tseng surprised himself, “I have never seen such performances from myself, especially the cold and merciless approach, so I look forward to seeing this chapter.” Wu Hsing Kuo plays the calculative Mu Xuesong, who will oppose Sandrine Pinna as the new police Deputy Director in Chapter II. The conspiracy is set to unravel as the series unfolds. 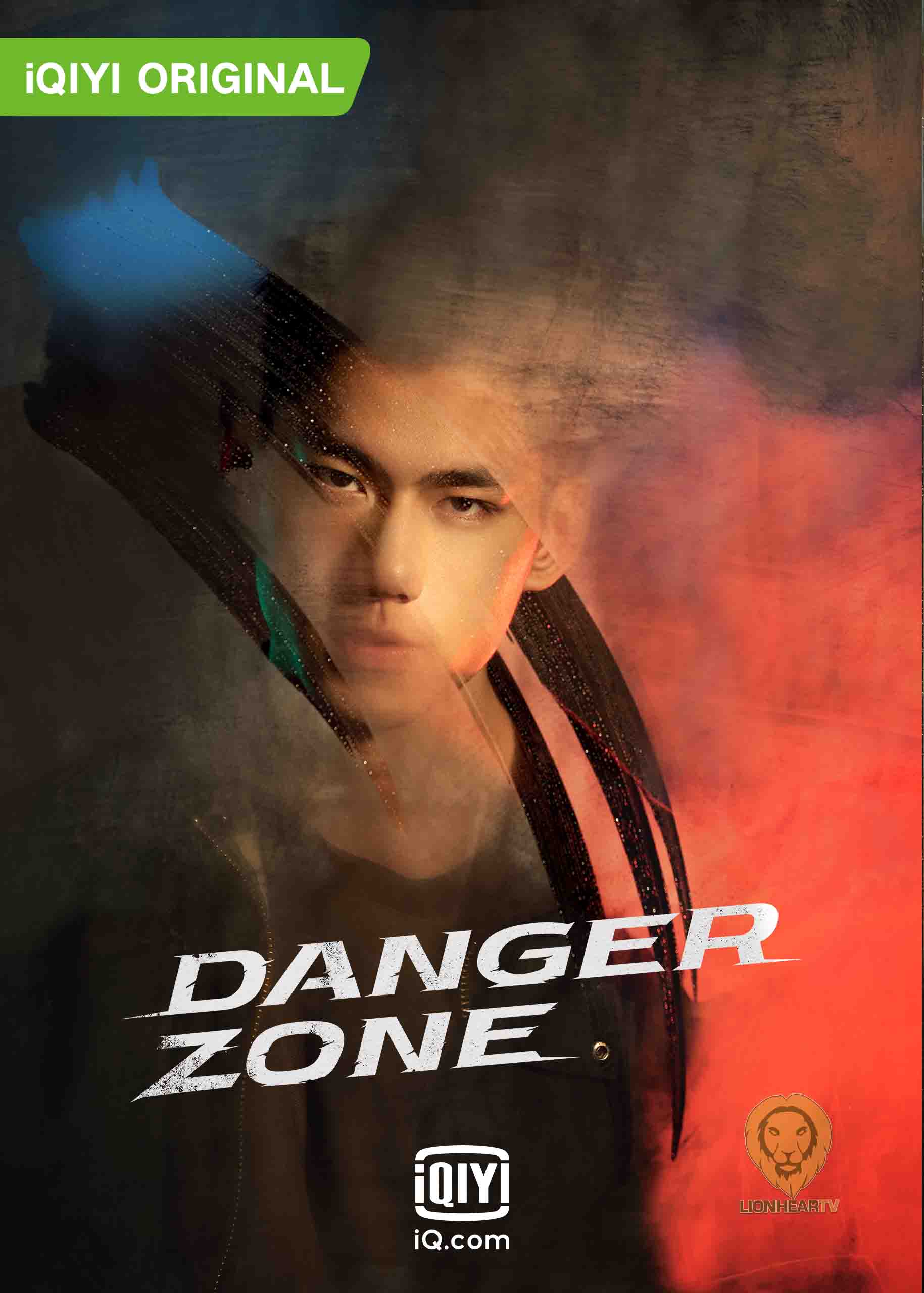 On October 8th (Friday), fans can expect a 15-minute Danger Zone highlight, and a sneak peek into the new installment. Set to resolve questions that remain unanswered, Chapter II: The Silver Lining will premiere on October 15th (Friday), available worldwide on iQiyi International app or iQ.com.