Metro presents the rebirth of Lovi Poe. The daughter of The King, Fernando Poe Jr., is finally home in ABS-CBN, and her new chapter begins with a high fashion Metro cover featuring the Fall/Winter collection of Louis Vuitton. 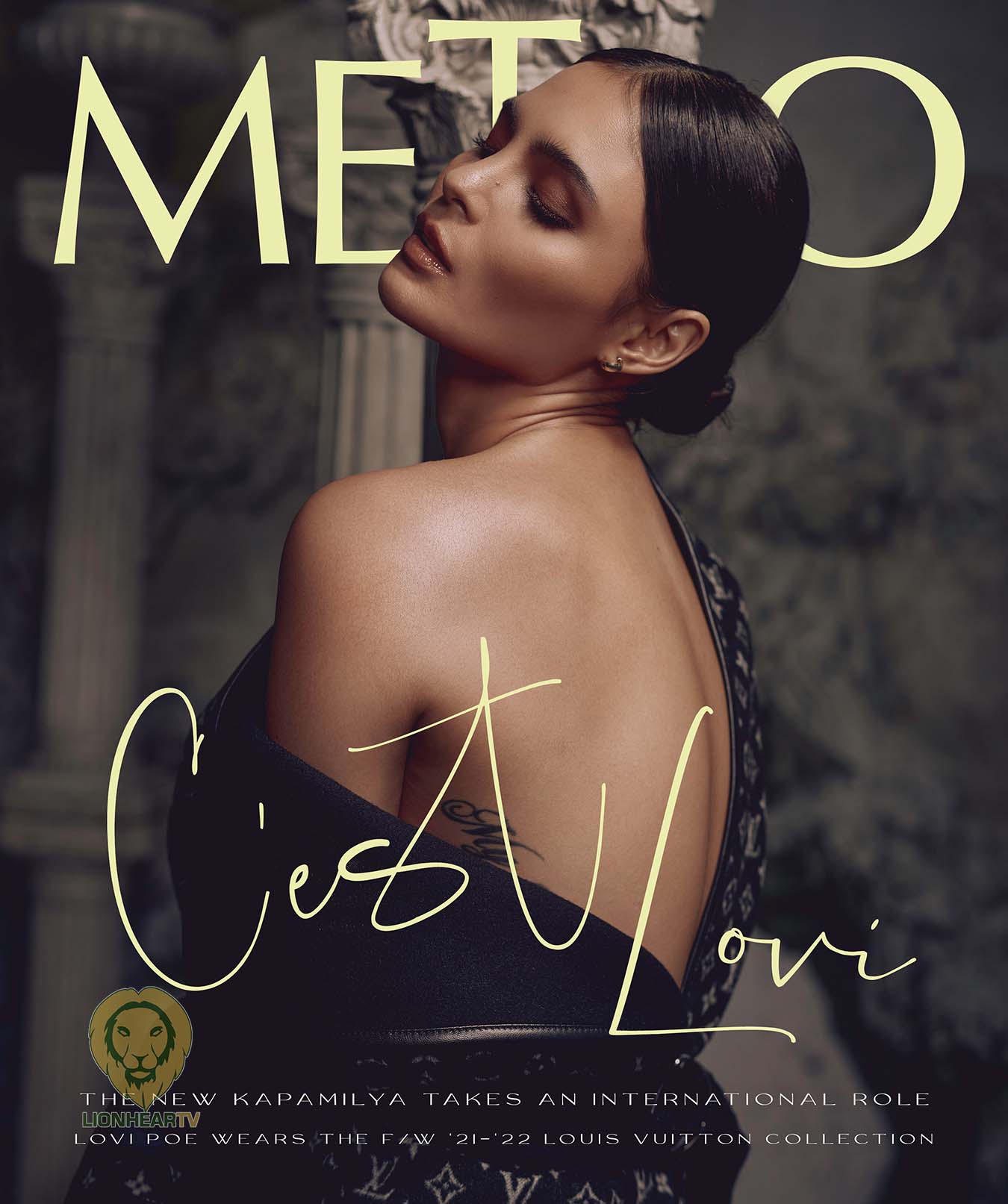 In her article on Metro.Style, the newest ABS-CBN artist and star of the Philippine adaptation of K-drama “Flower of Evil” talks about her foray into the international scene with her role of rockstar Dana Gillespie in the Hollywood film, “The Chelsea Cowboy” alongside movie stars Alex Pettyfer and Poppy Delevingne.

For the cover, she wore pieces from the Louis Vuitton Fall/Winter ready-to-wear collection done in collaboration with Italian artistic design atelier Fornasetti. Referencing the Renaissance period, Metro took inspiration from this colorful period of artistic and intellectual innovation to signal the
rebirth of Lovi Poe. 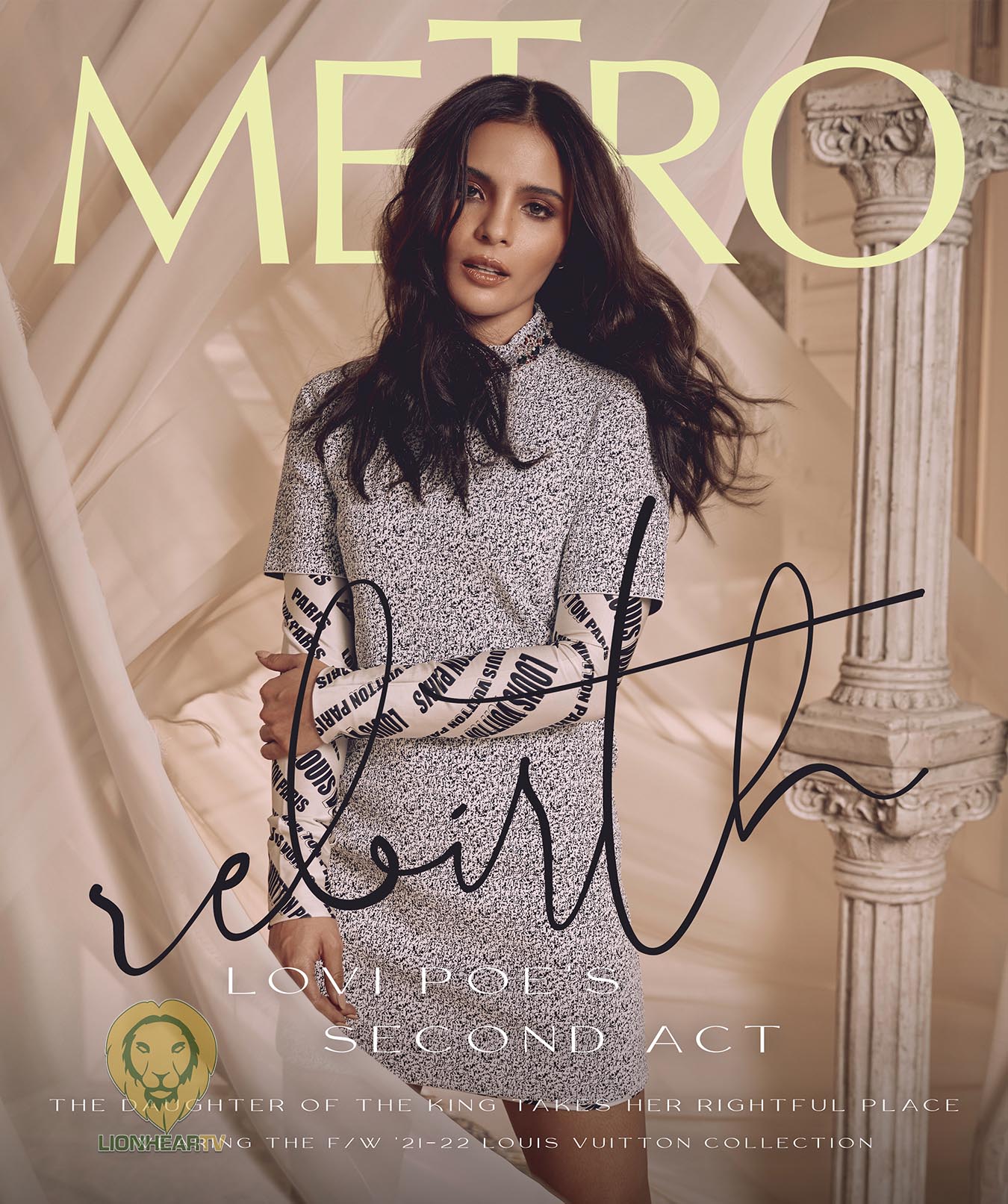 “I’ve always used my hardships and struggles as a tool instead of an excuse,” she said during the Metro interview. “It’s like I’ve gone through a lot of crazy things in the past but I used them as a weapon instead of something that weighs me down, so it’s just all about mindset. All these things… all these doors open for you to lead to a certain path that you actually dream to have.”

On the other side of a new door of opportunity is a brighter place that comes with a feeling of stepping into the light. Setting foot on this new place signals a new beginning, a new adventure and, to a certain extent, a rebirth. 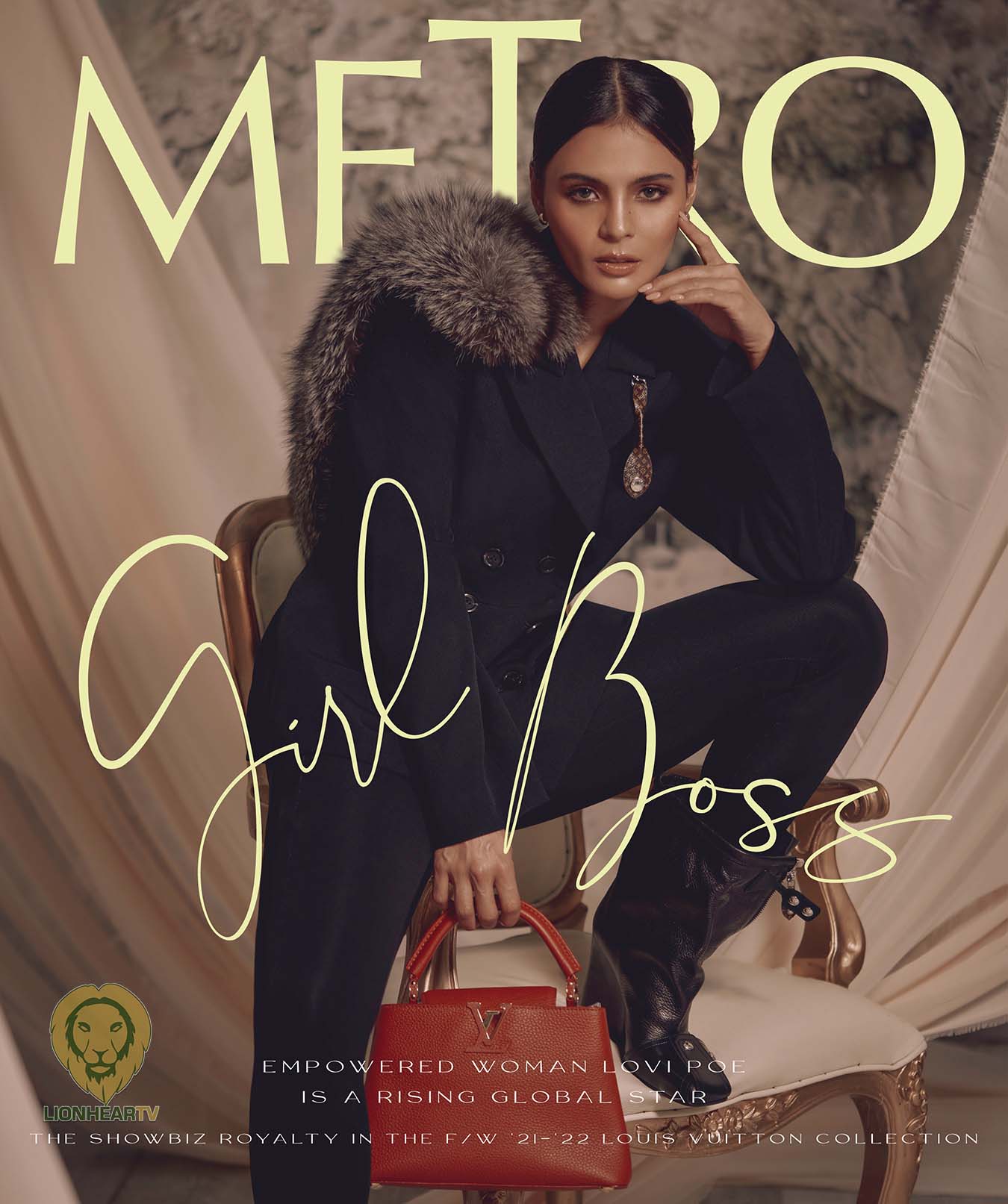 This cover was photographed by Dookie Ducay, under the creative direction of Chookie Cruz, and production design by Gideon Hermosa.