Krizza Neri, the grand winner of GMA Network’s reality talent competition show Protégé: The Battle for the Big Artista Break in 2011, finally came out of her shell and admits she is a proud member of the LGBTQIA+ community. 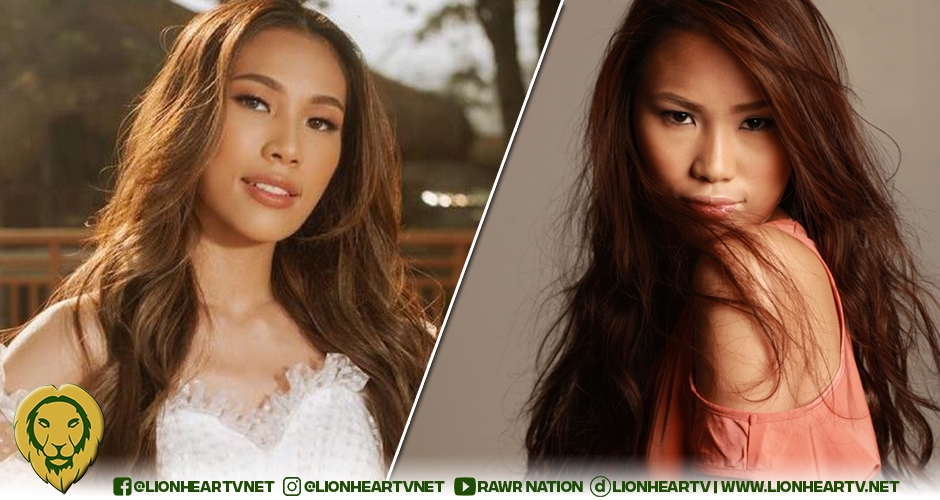 On her facebook page, she confessed she is not straight.

She captioned her post with a rainbow emoji at the end: “Let’s get one thing straight… I’m not”

In an interview, Neri addressed why she only came out recently.

“Yes, publicly, parang ngayon lang ako umamin. Kasi lahat ng mga tao, nasa social media na kaya lahat ng mga ipino-post, nakikita agad. It was also my way to talk about my advocacy, like educating and getting more people involved na being gay doesn’t make you any less human.” She stated she wanted to spread awareness, saying that not being straight does not make anyone less of a person.

In 2012, Neri and Aiza Seguerra were rumored to have started dating. The latter confessed Neri was making her happy, but have refused to admit they were officially in a relationship.