Widely considered as modern-day kings of the underground, Manchester, U.K.-based duo Solardo (James Eliot & Mark Richards, aka MRK1) have been tapped by Ultra Records for their incredible studio prowess to remix the track that started it all for the legendary label as it celebrates its 25th Anniversary. Released on October 1 is Roger Sanchez’ “Release Yo’Self (SOLARDO Remix).” 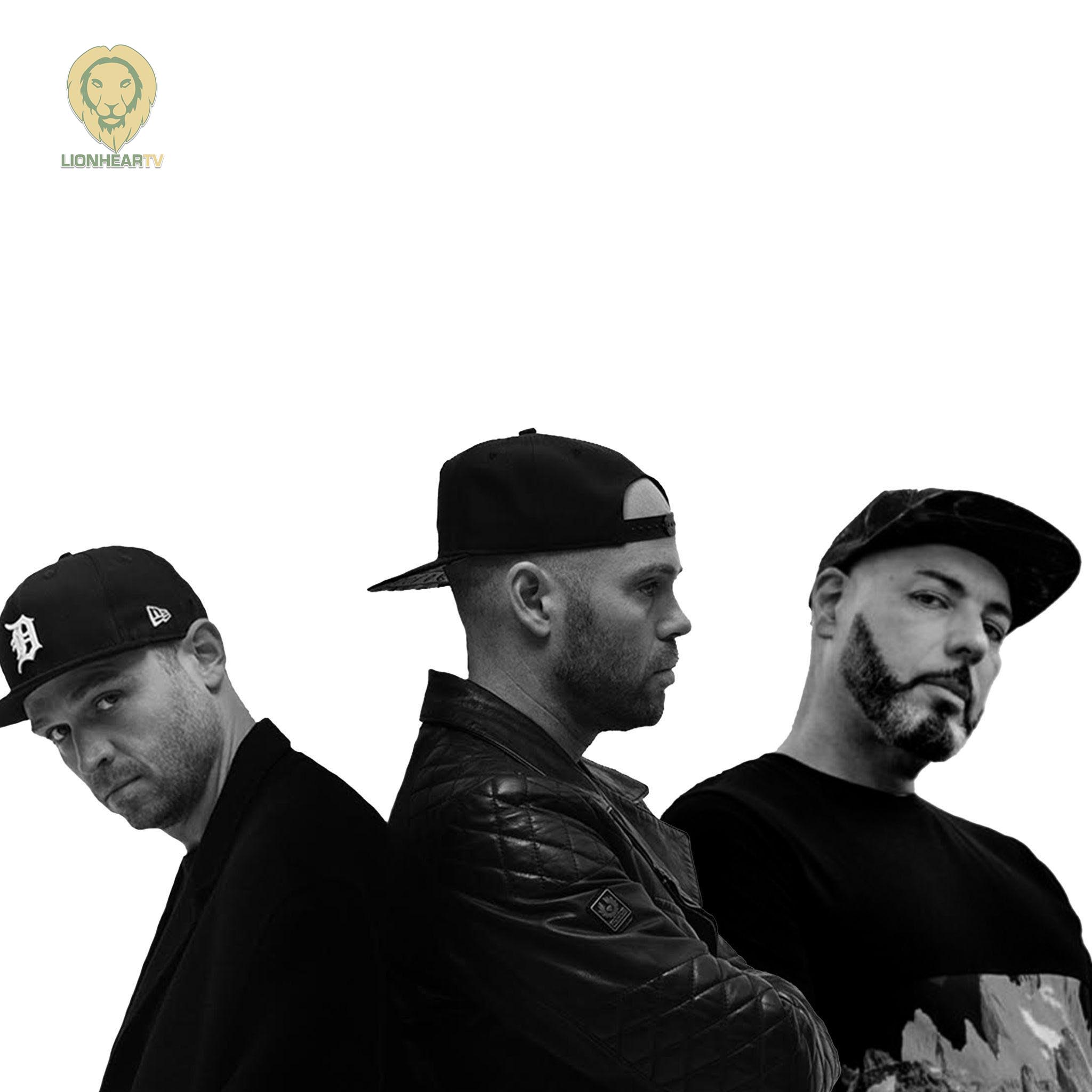 MK, David Guetta, Black Coffee, Nicole Moudaber & Carl Cox are just a few talents whose productions received early remixes from the duo. Solardo’s success didn’t go unnoticed and they signed to Ultra Music going on to release hits like “Be Somebody” (2018), “Move Your Body” (2019), “My Life” (2020), and arguably their most successful release to date, “XTC.”

“I love what Solardo have done with ‘Release Yo’Self’ – It was the first proper release on Ultra Records, as well as the basis for my Release Yourself radio shows and events and they have brought it up to date with their sound while keeping my original vibe – I’ll be dropping this in one in my sets!” shares Roger Sanchez.

For a quarter of a century, Ultra Music has become one of the most respected electronic and dance music brands on the international scene. This year, Ultra Music celebrates its 25th anniversary with a commemorative remix package set for release October 29 of which SOLARDO’s “Release Yo’Self” remix will be featured.