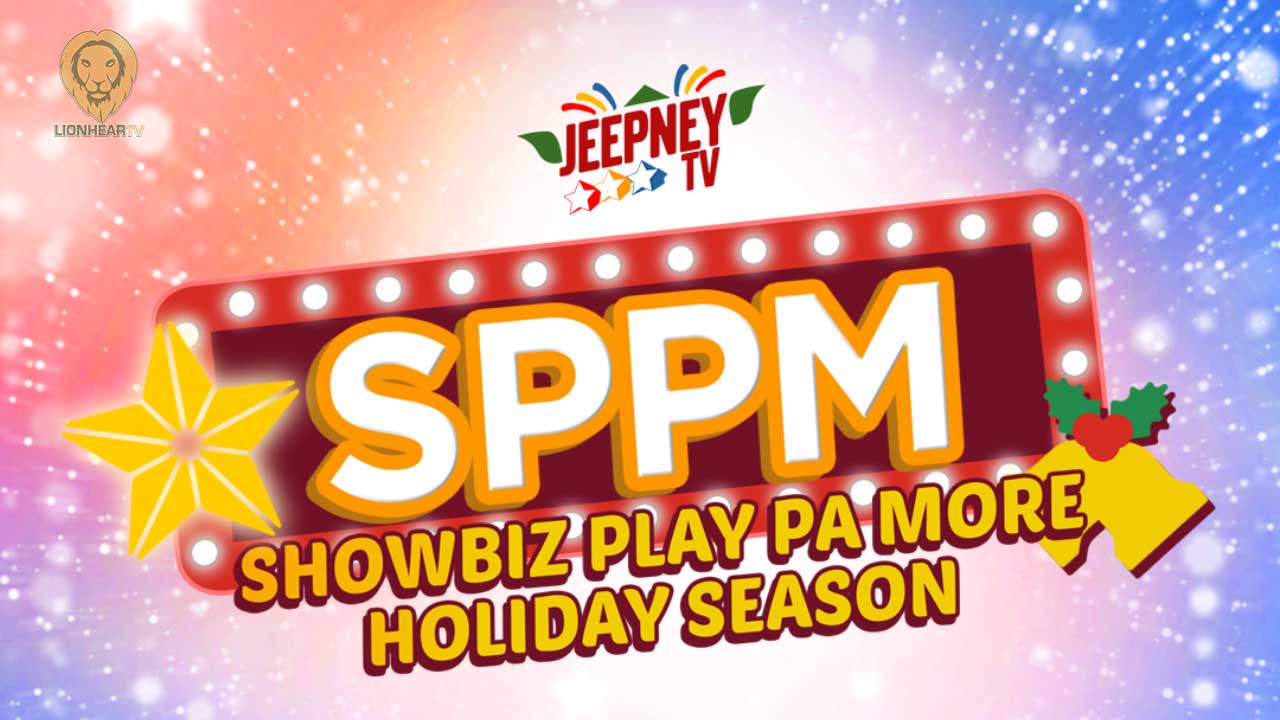 Host Jhai Ho is also back as the game master of SPPM, now more accessible to players as it streams exclusively on Jeepney TV’s Facebook page every Monday at 6 PM.

Like the previous season, registered players in the show’s “Showquiz Pa More” segment can win varying cash prizes by being among the first 20 in Round 1, first 8 in Round 2, and first 3 in Round 3 to answer the game’s showbiz-related questions correctly. One lucky player can also win P15,000 in Round 4 by competing against the featured celebrity guest. 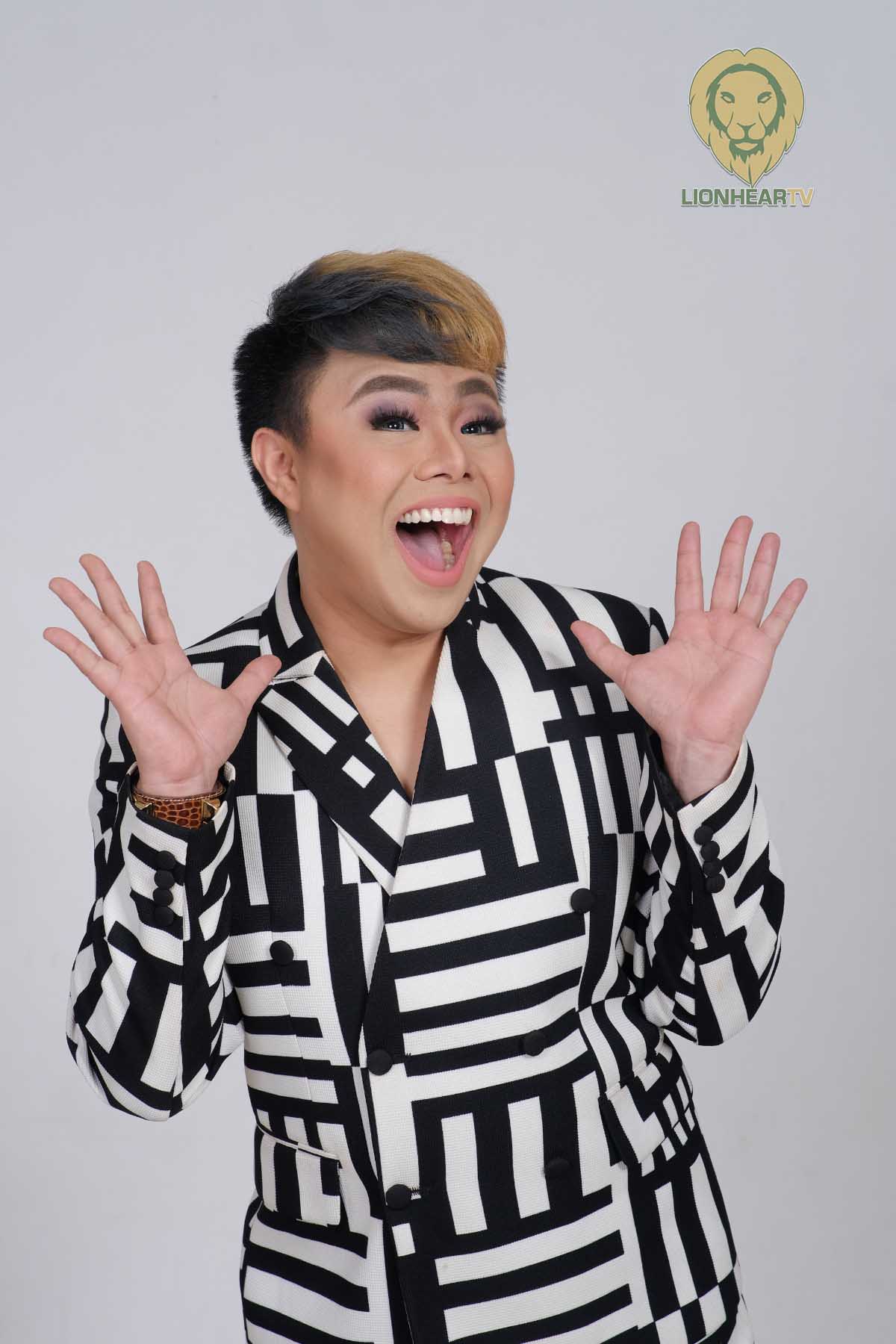 To be a qualified player, participants only need to follow Jeepney TV’s Facebook page and register by going to bit.ly/ShowbizPlayPaMoreS2 or scanning the QR code in this link: https://www.facebook.com/JeepneyTV/photos/4430704917049685. 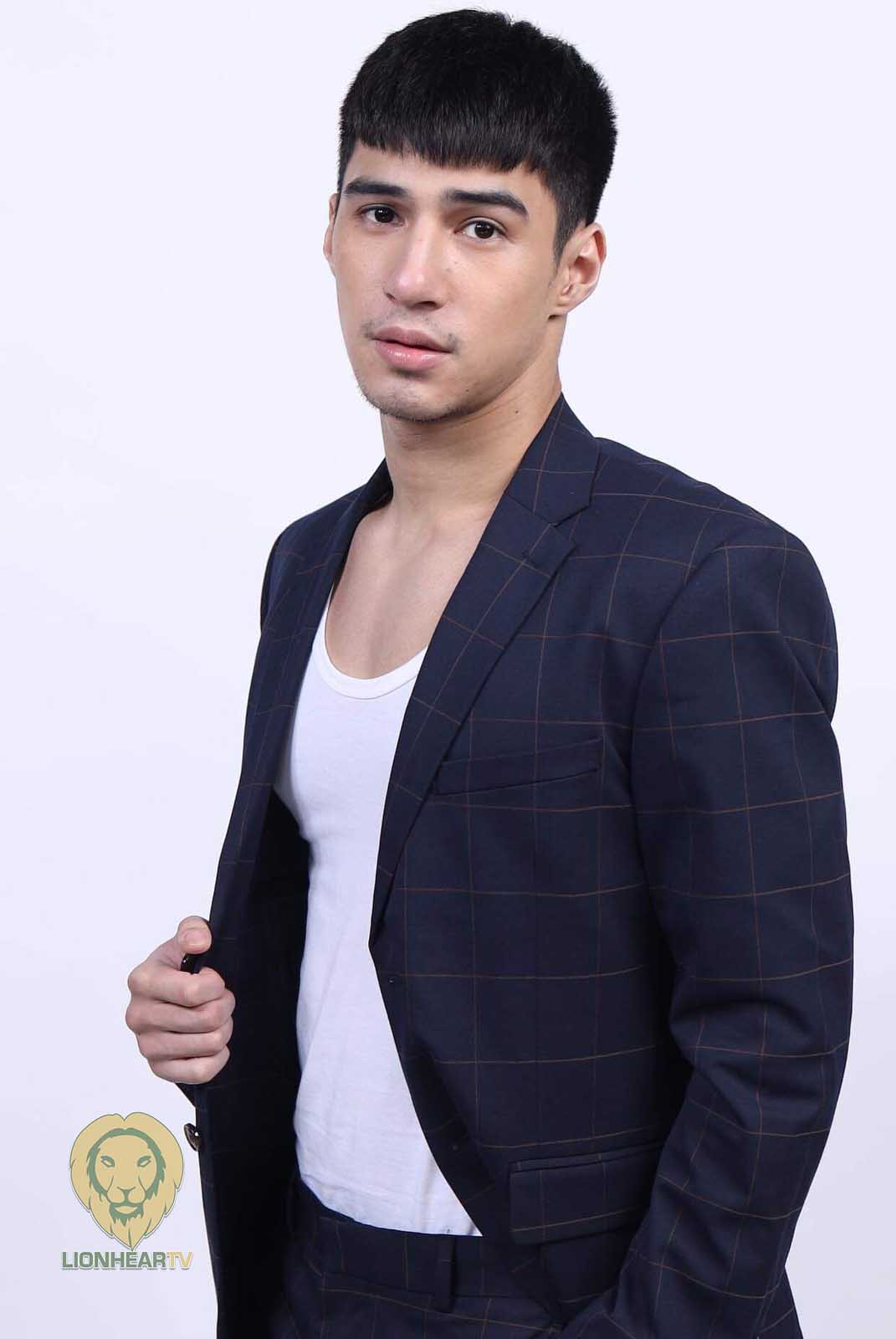 Three more pre-holiday episodes are streaming on November 29, December 6 and 13.