Liza Soberano expressed her adoration toward Angel Locsin for having the heart to help those in need. 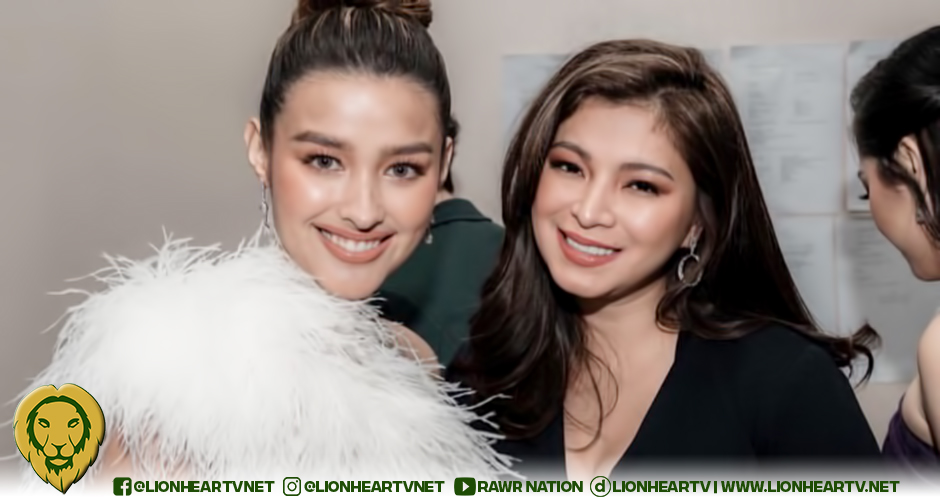 In an interview with NYLON Manila on November 19, the Kapamilya actress noted how important it is to speak up for those who can’t speak for themselves.

“So, with everything that was going on, I couldn’t just take seeing people that were disadvantaged or the minority be trampled upon and not do anything for them.

“I know that we always say that every voice matters, and ideally that should be the case, but in reality, it doesn’t.

“I don’t think it does because the people only listen to who they want to listen to most of the time, and unless you have a huge platform with so many listeners, honestly, the people that have power don’t really pay attention,” she said.

She added that with the influence and platform she has as a celebrity, she can reach more audiences to voice out her concerns.

Soberano then mentioned that Angel Locsin is an inspiration to her because of the actress’s bravery in defending other people and her beliefs.

“I was honestly inspired by Ate Angel Locsin. I admire her bravery and how much she loves the Philippines and the Filipino people.

“And I always knew deep in my heart ever since I was young, before I became an actress, I wanted a job that could help people.

“And the job that I have right now does help people by entertaining them, giving them something to you know, watch and hang on to.

Soberano is known to be vocal about what she believes in. She previously mentioned that she wants to use her voice and platform to influence and inspire people.

She is set to work on a new project with her on-screen and real-life partner Enrique Gil in 2022.