Mylene Dizon is officially a Kapamilya [once] again after being with the GMA network for more than two years. 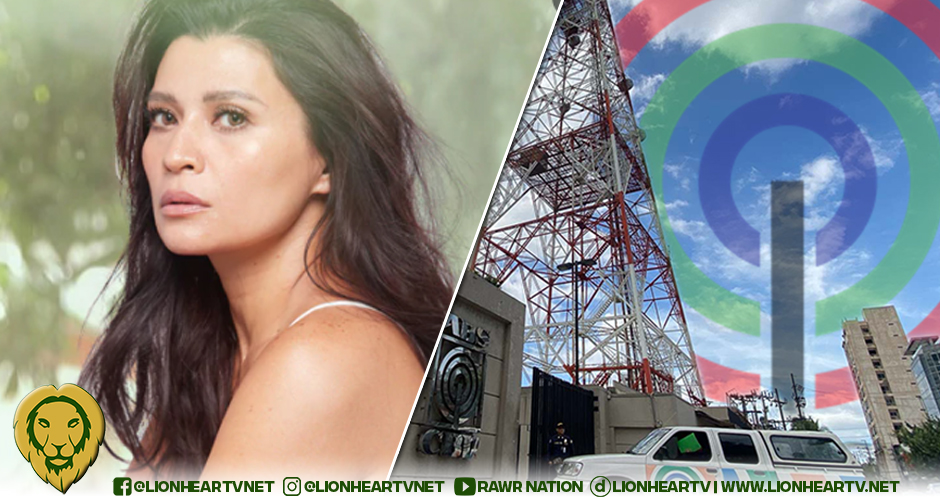 In the final press con of her series Huwag Kang Mangamba, she announced that she is officially back in the ABS-CBN network.

Despite ABS-CBN not having a franchise, Dizon is thankful that she can still work.

Before transferring to the GMA Network in 2019, Dizon was with the ABS-CBN network for more than 20 years.

Even when she was at the Kapuso network, she still showed her support to ABS-CBN back when the Network was fighting for its franchise bid.

She stood by ABS-CBN and even participated in the rallies for the Network’s franchise.

In her previous virtual media con for her iWantTFC Original Series My Sunset Girl on July 2021, Dizon expressed that she is still upset over the shutdown of ABS-CBN even if more than a year has passed.

Huwag Kang Mangamba: The Healing Finale is in its final stretch as it has only three weeks left on the air. The series is available on Kapamilya Channel, TV5, Kapamilya Online Live, iWantTFC, TFC, WeTV, and iflix.