Alcantara has victoriously hurdled the challenges of changing her home network, from ABS-CBN to GMA Network, as she is now without a question, one of the most bankable Kapuso teen artists, whose humongous talent will expedite her journey towards becoming her generation’s biggest young stars. 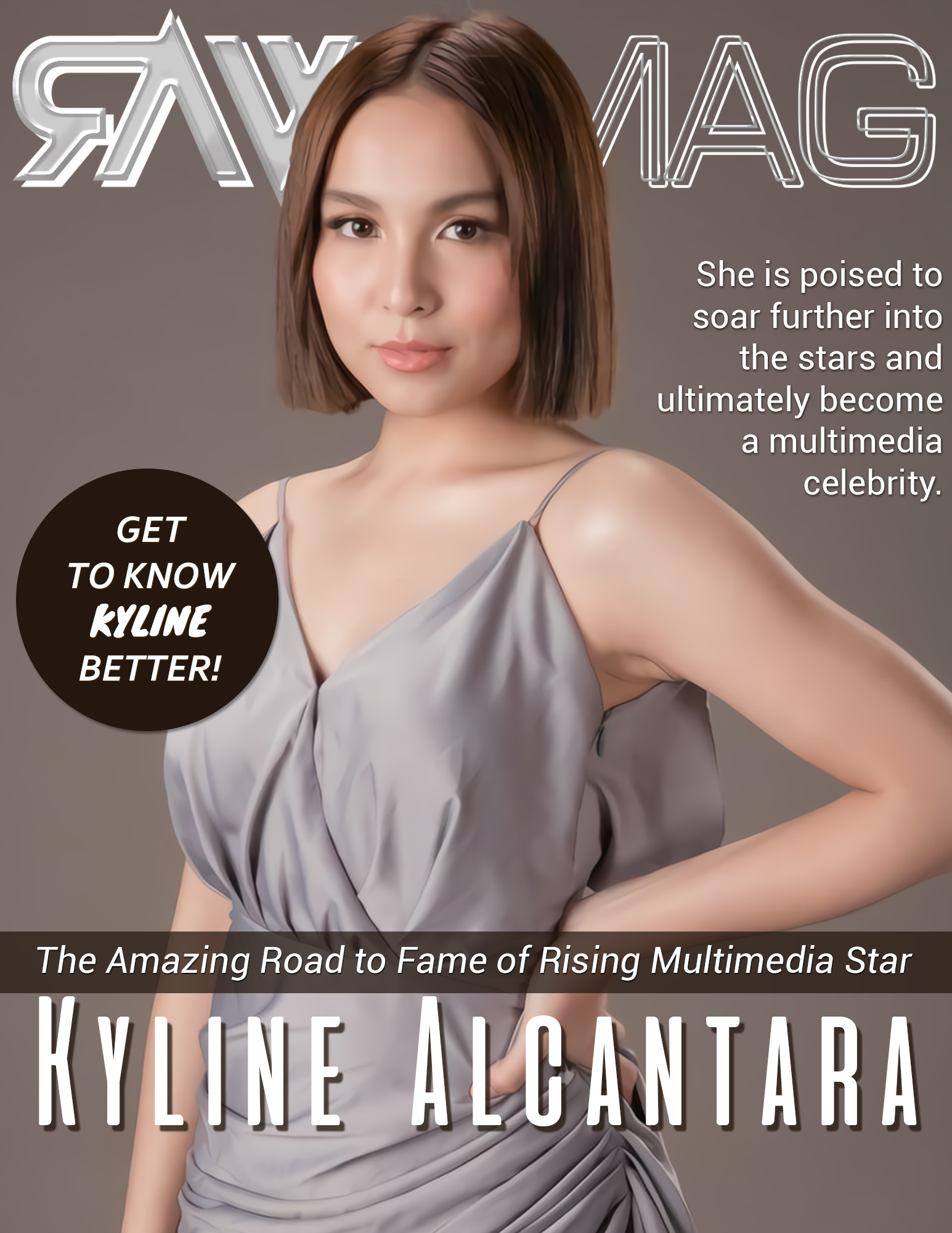 From her very memorable role the antihero on the ABS-CBN pre-primetime series, Annaliza. Alcantara has gone a long way in proving her worth as a young dramatic star. Now one of GMA Network’s fast-rising teen stars, the young actress is no question looking at a very bright future, not too many of her contemporaries will ever own.

As a Kapamilya star, Kyline Nicole Alcantara, began as a contestant on the 2009 edition of the kiddie star search, Star Circle Quest, before appearing on various tv series and anthologies. For Maalala Mo Kaya alone, she appeared in no less than 15 episodes. She has also made appearances on a number of Ipaglaban Mo and Wansapanataym episodes, proving her being an in-demand child and teen star. In 2012, she played minor roles on tv dramas, Lumayo Ka Man Sa Akin and Ina, Kapatid, Anak. The following year, she had her first major role—which served as her first breakthrough as a Kapamilya star—via Annaliza, starred by her then fellow Kapamilya child actress, Andrea Brillantes. Her commendable performance on the series arguably paved the way for her subsequent appearances on a streak of Kapamilya shows, including You’re My Home (2015), Pangako Sa’Yo (2016), Born For You (2017), and Wildflower (2018).

With her shift to the Kapuso Network, Alcantara found a better venue to expand her craft and her other potential that would soon let her explore, other opportunities in the local entertainment scene. Her take-off as a Kapuso artist is undoubtedly sensational, as she quickly soared via her role as Cheska, on the top-rated supernatural drama, Kambal, Karibal. The overwhelming success of the show didn’t only introduce the young actress to the Kapuso viewers but also brought her career to a new level. For her compelling portrayal on the primetime soap, she was able to score her first major acting award, when she took home the PMPC’s Best Supporting Actress trophy, in 2018.

The following year, Alcantara took on a supporting role in the primetime series, Inday Will Always Love You, while co-presenting the musical variety shows, Sunday PinaSaya and Studio 7. These hosting stints have unquestionably enriched her hosting skills, hence the subsequent similar jobs given to her by her new home network in the succeeding years. She served as an online host for the seventh season of the hit reality-talent search, StarStruck, and took on a hosting and performing stint for the new Kapuso Sunday musical variety show, All-Out Sundays.

She inevitably bagged some of her home network’s biggest daytime dramas, from 2019 to 2020. In 2019, Alcantara headlined the musical drama, Inagaw Na Bituin, alongside fellow Kapuso star, Therese Malvar. The series didn’t only showcase her tremendous acting chops but also utilized her potential as a promising recording star—which GMA Network would eventually. In 2019, she was cast in a major role, on the ensemble daytime soap, Bilangin Ang Bituin sa Langit, where she worked alongside industry veterans, including the Superstar, Nora Aunor, Dante Rivero, and Mylene Dizon. The series also marked the launch of her onscreen partnership with Kapuso actor, Yasser Marta, with whom she is expected to work within subsequent projects.

Through GMA Records, Alcantara is able to achieve her recording star dreams. In 2018, she recorded her self-titled debut studio album, Kyline. The following year, she received nominations from various award-giving bodies for music, including the Myx Music Awards, which named her as one of the year’s best new artists—although local folk band, I Belong To The Zoo, took home the top prize.

At the moment, there is no denying that Alcantara is among her generation’s most talented stars, and she is just 18. Already ventured into acting, hosting, recording scene, the young Kapuso actress’ shot at becoming a multimedia star, can not be easily missed. She will only get better—that’s for sure—as an actress, given her massive acting range, that can make her navigate roles across many genres, with incredible ease. She has come to this massive and interesting place in her still young career, but what is more interesting, is perhaps, how she took a practically unconventional path when she took the risks of transferring to GMA Network, amidst the promises of making it big, through ABS-CBN.

And it turned out to be the right choice, as it inevitably catapulted her to a level of fame, not too many of the young artists today, have achieved.

And what is even more exciting, is that it certainly does not end here, and she remains poised to soar further into the stars and ultimately become the multimedia celebrity, she is destined to become.

Alcantara recently starred on #Future, the second feature under the second season of GMA Network’s drama anthology, I Can See You, marking her reunion with Miguel Tanfelix, with whom she first worked with in Kambal, Karibal.