Xian Lim admitted Mayor Isko Moreno inspired him to enter the world of politics and run for the mayoral post in the future. 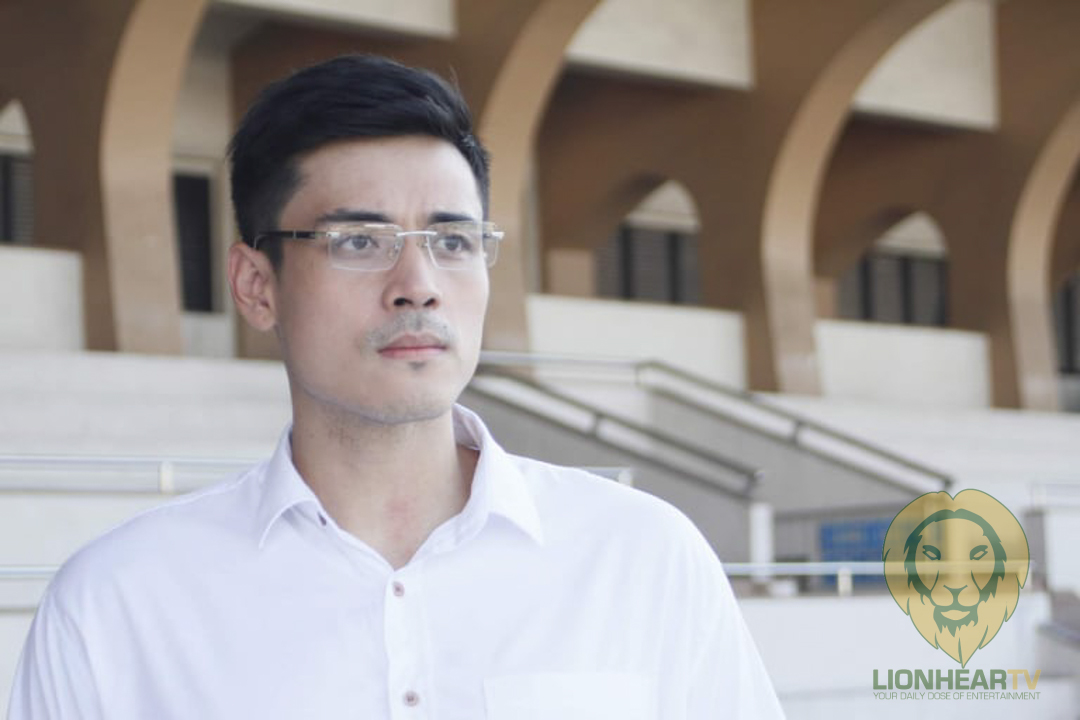 In the biopic of Moreno is titled ‘YORME: The Isko Domagoso Story’, Lim will portray the present-day Isko.

Raikko Mateo will play the character of young Isko. While McCoy de Leon will breathe into the life of teenage Isko as a member of Kuya Germs’ youth-oriented show ‘That’s Entertainment.’

While filming for the movie, Lim said he understood better the life and experiences of the mayor, inspiring him to run for the position of mayor or a public servant in the future.

“Of course, I think to be an inspiration to many and to be able to create change is very important. I think if there’s anything na napulot ko rito sa proyekto na ito, it’s the ability to inspire and change,” he said. 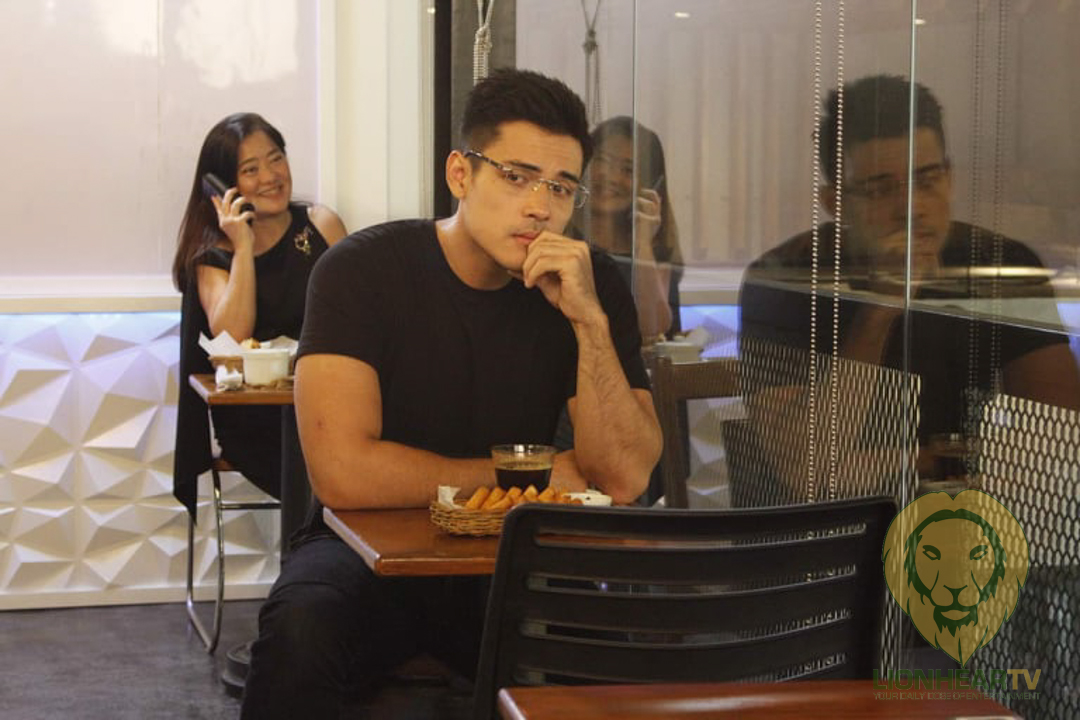 ‘YORME: The Isko Domagoso Story’ will be available for viewing in cinemas starting December 1. It is directed by Joven Tan, who also wrote 15 original songs for the biopic. The movie will be produced by Saranggola Media Productions and distributed by VIVA Films.

Lim mentioned it was difficult to do a musical film, especially portraying a prominent person’s life.

Aside from Lim, De Leon, and Mateo, the biopic will feature other celebrities, such as Janno Gibbs, Jestoni Alarcon, Tina Paner, Monching Gutierrez, and many others.