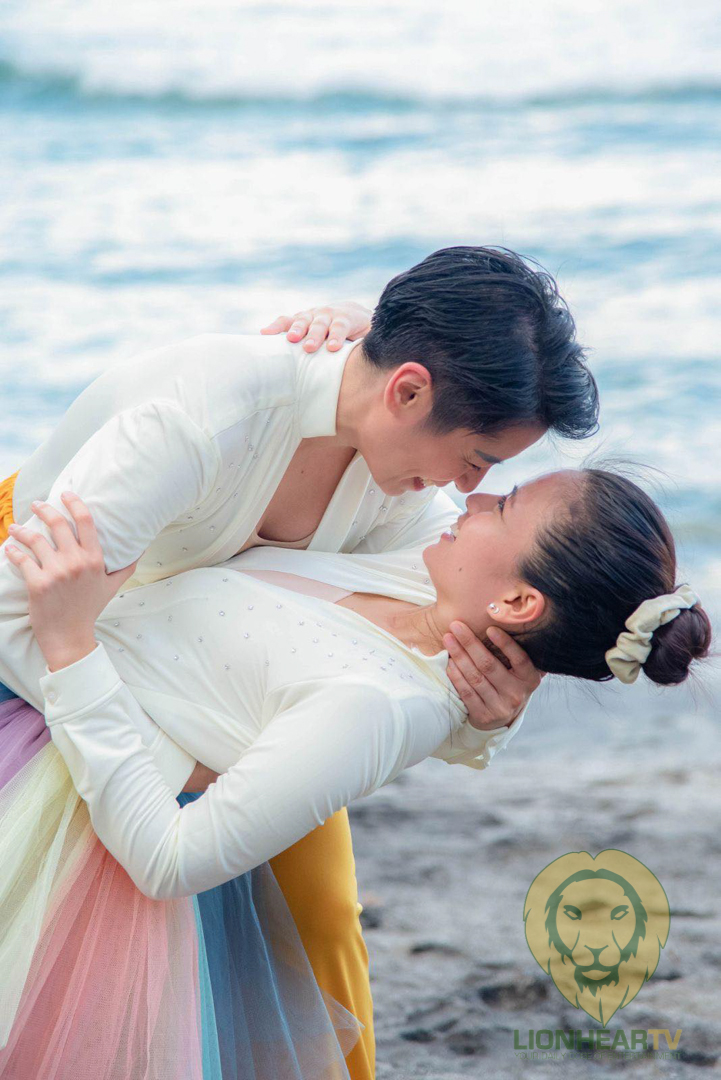 “Lulu”, a girl love series written and directed by the box-office director of Kita Kita, Sigrid Andrea Bernardo, is premiering on Vivamax on January 7th, the first Friday of 2022. It introduces the fresh and exciting team-up of sultry actress Rhen Escaño (Adan, The Other Wife, Paraluman) as Sophie and newcomer Rita Martinez (The Voice Philippines season 2 semifinalist, LGBTQIA+ Advocate) as Abi. 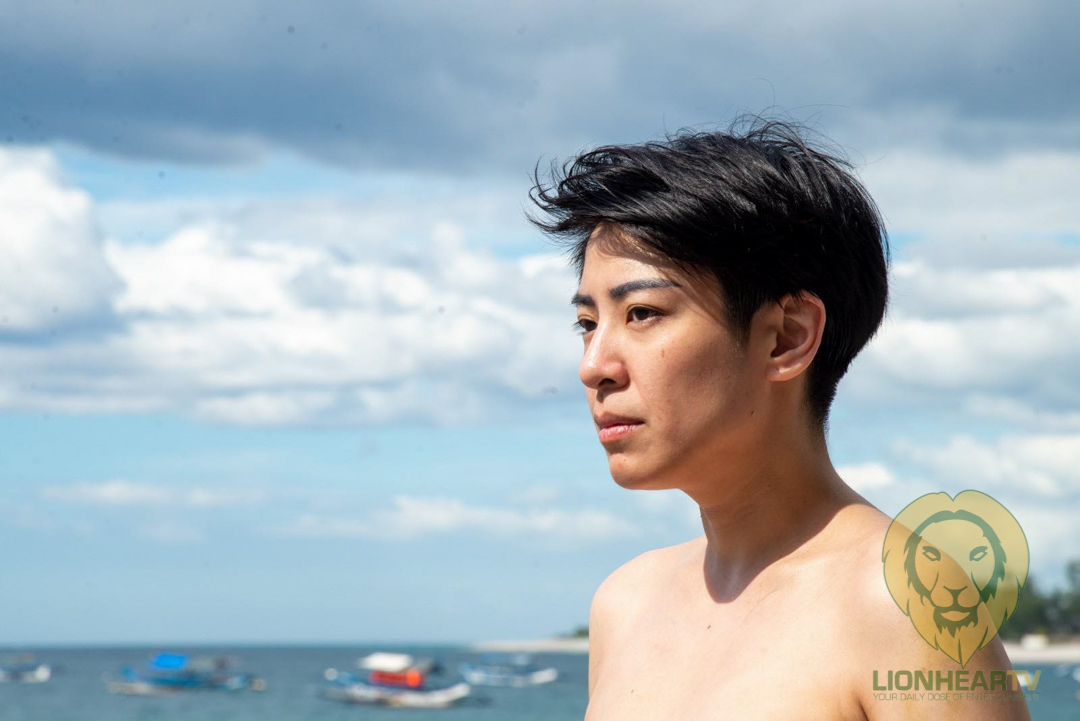 Devastated by a break-up, the naturally bubbly and outspoken Sophie wants to disconnect from the world. After deactivating her social media accounts, she escapes to her beach front AirBnB house, also meaning to rehabilitate it. But everything she does is turning out to be a disaster. In fact, Sophie believes that in all her 25 years of existence, she has not done anything right. But when Abi arrives in her house and walks into her life, it all feels just right. 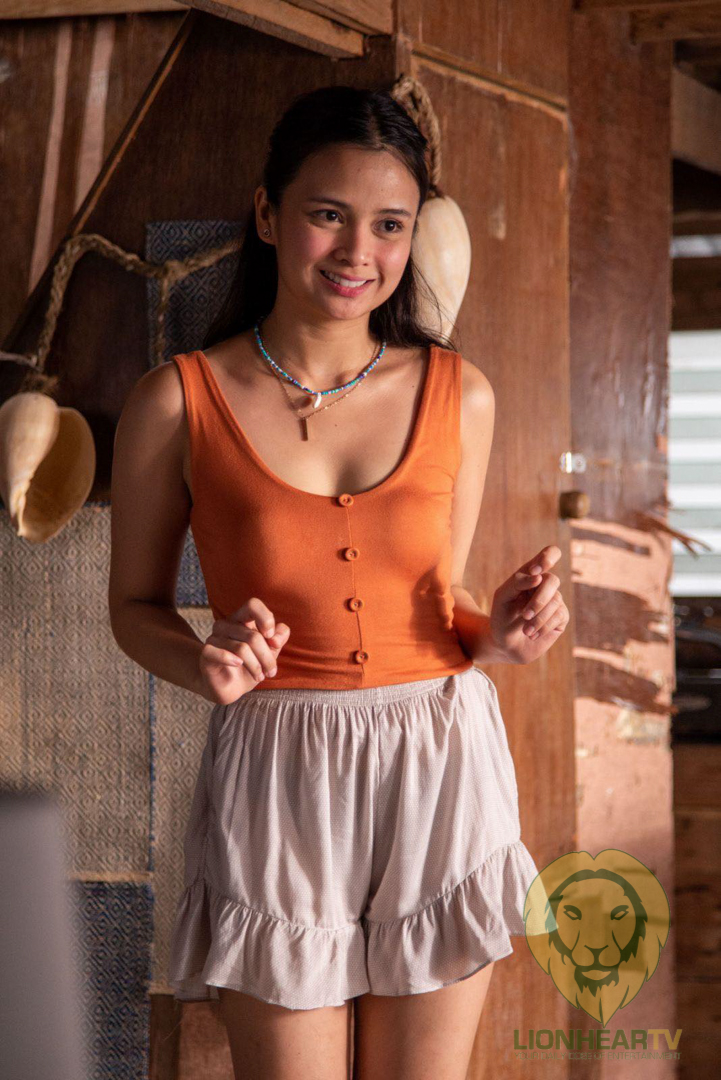 Abi is a 30-year-old soft butch, a talented cook, and a guitarist in an indie band. She is someone who’s got her life all planned out. But for a change, Abi goes on a journey where she just wants to be spontaneous. That is how she stumbles upon Sophie’s AirBnB. When the two meet, sparks fly and they can’t resist falling in love with each other.

Composed of eight episodes, “Lulu” will show how Sophie and Abi handle their relationship as exes come back, old pains resurface and secrets are revealed. 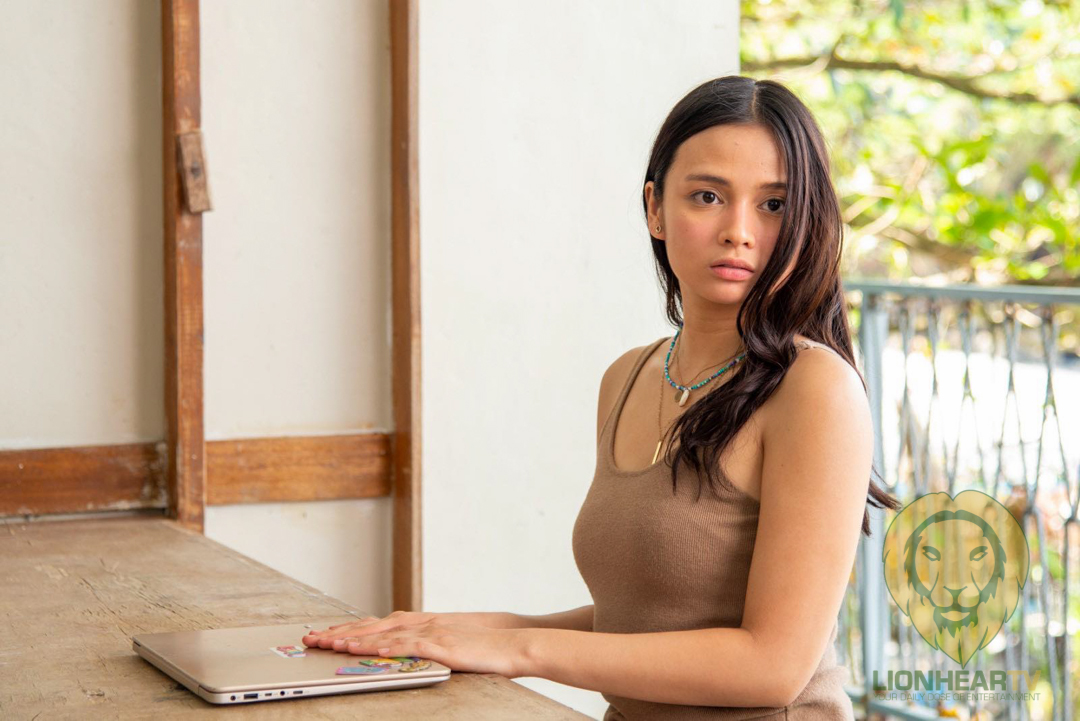 In an interview, Director Sigrid Andrea Bernardo shared that she had conceptualized the story of “Lulu” a long time ago and was just waiting for the right time to proceed with scriptwriting and make the story come alive on screen.

Thanks to Viva, girl love and boy love stories are not considered taboo, thus giving this award-winning writer and director the opportunity to share this realistic story and be enjoyed by open-minded viewers.

In Lulu, you’ll see a bubbly and quirky Rhen, which is very far from her sexy roles in her past projects. Director Sigrid also pointed out that “Lulu” is not heavy drama that is usually associated with lesbian love stories. It is actually a romantic comedy. Director Sigrid elaborates, “I wanted Lulu to be light. I want to focus doon sa individual struggles nila and love is secondary. And it will come naturally. Of course, we will tackle ’yong mga issues pero very, very subtle. It’s more of parang every-day life ng lesbian community.” Through this series, director Sigrid wants viewers to know the fun side of lesbian women. “Masayahin din sila,” she reiterates. 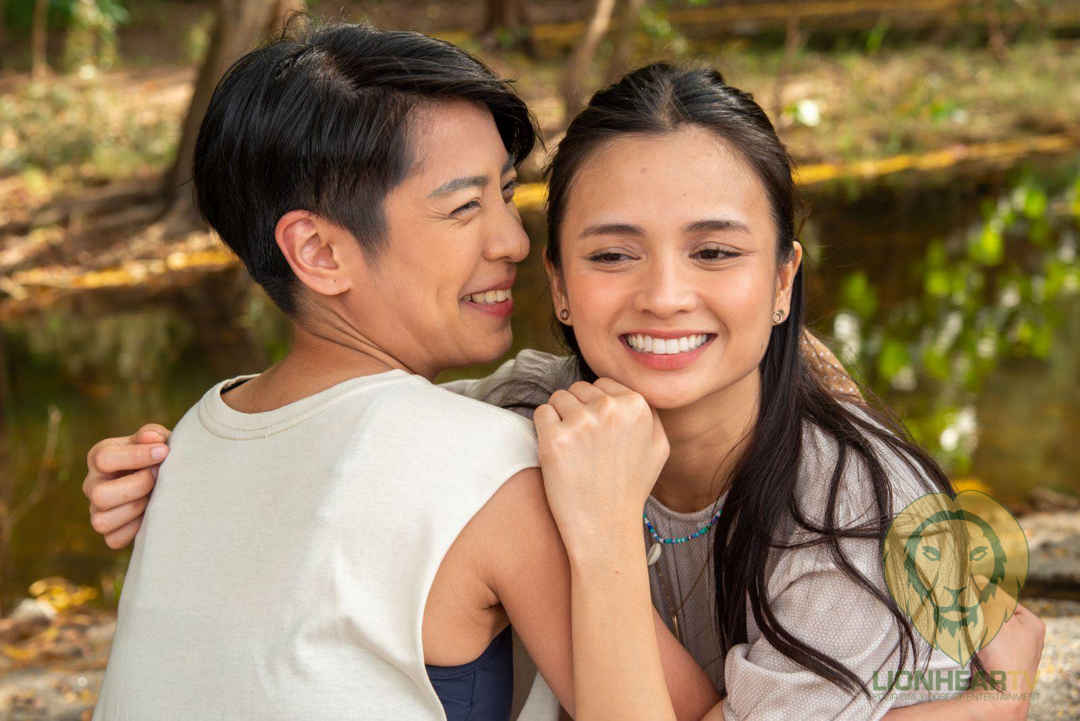 Rhen and Rita are both excited for the viewers to witness the love between Sophie and Abi. Rhen believes that there is nothing wrong with this kind of love because love knows no gender. As for Rita, she feels flattered for being given this special role. It’s no secret that she belongs to the lesbian community in real life. And just like her character Abi, she is also a chef and plays for an indie band.

“Lulu” will start streaming on Vivamax on January 7, 2022 and every Friday thereafter.

Go to web.vivamax.net or download the app and subscribe via Google Play Store, Huawei App Gallery and App Store.

Watch all you can on Vivamax for only P149/month and P399 for 3 months for bigger savings. A 3-day access to Vivamax at a hot price of P29 is also available.

“Lulu” is also streaming on Vivamax Middle East! To our dear fellow Pinoys in UAE, Saudi Arabia, Kuwait, Oman, Bahrain, and Qatar, watch all you can for only AED35/month. In Europe, Vivamax can be streamed for only 8 GBP/month.