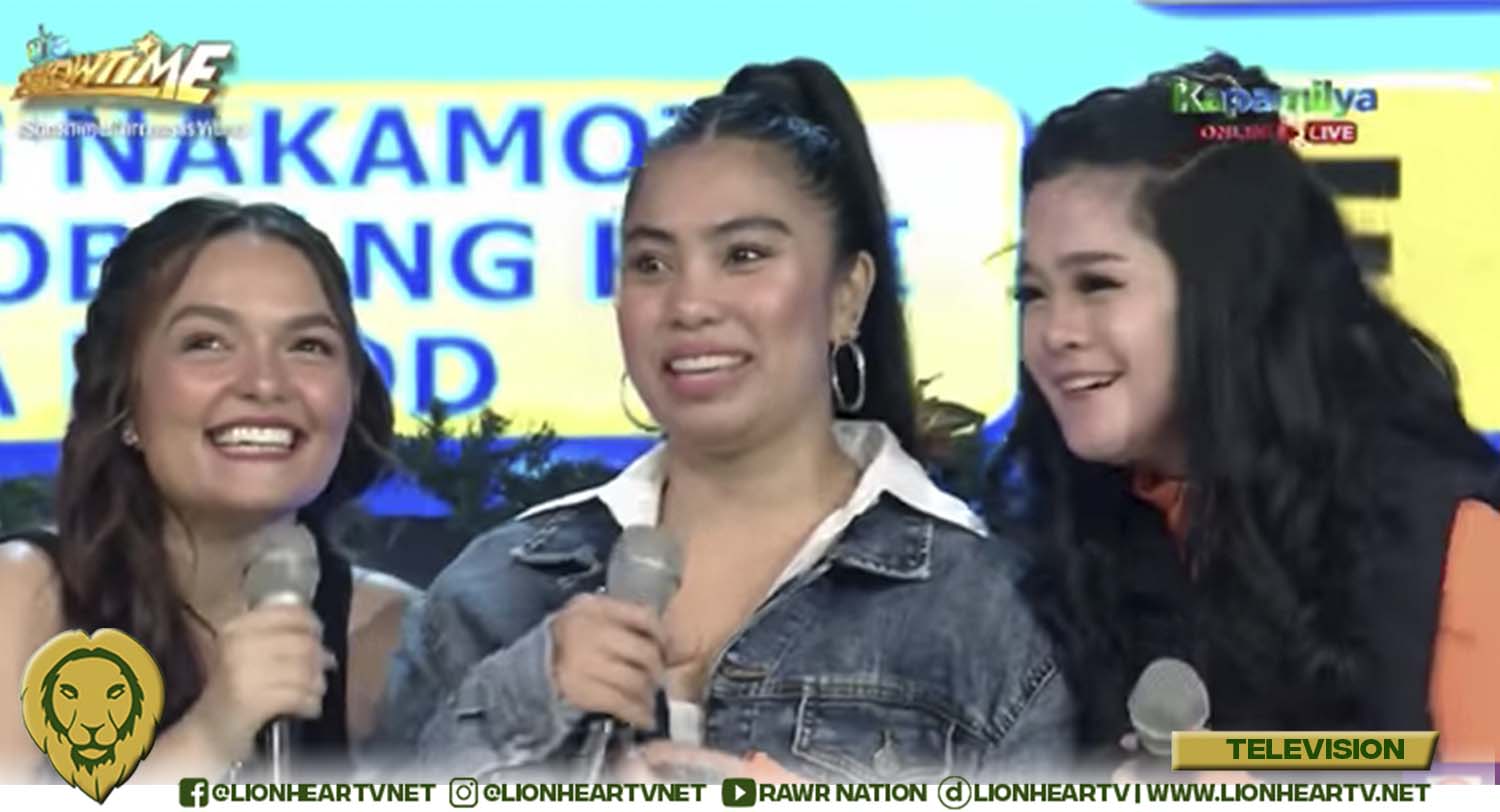 Stephen Robles, Neri, and Sanrio were the second batch of studio players to correctly guess all the answers of the home viewers after the members of the G-Force were able to get the jackpot prize last September.

The final question was “Kailan ka huling napapikit sa sarap?” The dancers used their poll support to eliminate one of the choices and picked “Noong nakaihi matapos magpigil ng matagal.” Luckily, it was also the choice of the majority of home viewers as it got 34%.

Stephen burst into tears and shared that she asked her brother, who passed away last year, to guide her in the game. “Super saya po atsaka ni-request ko ‘to sa kuya ko,” she said. 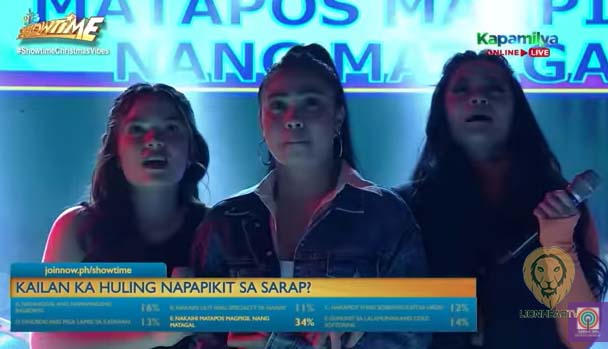 Home viewers, meanwhile, were not left empty-handed as three of them won P10,000 each plus ABS-CBN merchandise after Vice and Ogie Alcasid declared that they would shell out P 5,000 each to the chosen madlang pipol.