The film has an ingeniously-written script and has interesting characters. It provided semi-erotic features to add enough color and intrigue to it.

Premise: A pastor’s mistress and a delivery rider get engaged in a steamy affair. When their secrets are revealed, they have to face the consequences. (Vivamax)

Watch it on: web.vivamax.net, Vivamax app 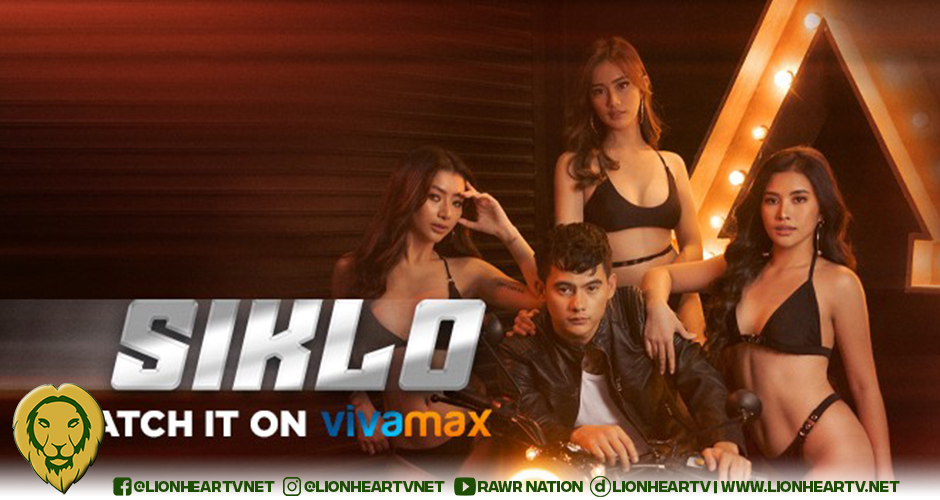 It does not surprise that Vivamax’s first feature of the year is yet another semi-erotic film that features practically unknown stars.

The streaming app had a commercially-successful first year, courtesy of its relentless release of low-budget sexy films.

Vince Rillon, the main protagonist, had previous appearances in past TV shows and films. Though many people won’t recognize him easily and remember that he was in FPJ’s Ang Probinsyano, a few years ago.

Rillon lacks that luster in promising young stars, but he certainly has the goods to deliver roles like Ringo.

Ringo’s fate intertwines with Pastor Boy (Joko Diaz), whom his followers call ‘Guro’. Being the head of a powerful and wealthy congregation, Guro enables Ringo to indulge in irregular power and extravagance, and he can also dictate ‘what’s wrong and what’s not.’

Criminality is not a peculiar sight under his watch. Often, he is at the helm of it when it happens. Apart from his nefarious deeds, Guro harbors a dark secret: he has another woman in the person of Samara (Christine Bermas), the seductive, yet modest.

Ringo’s being a delivery rider ensues that his path and Samara’s will eventually cross, and when that happens, danger and catastrophe also fall into order.

Roman’s ingeniously dark fashion in pulling off these proceedings provides this provocative feature a gothic flair that makes it a curious case, albeit its mainstream front.

The film also conveniently finds strength in the compelling performances of its seasoned stars, although it may be largely due to how imaginatively crafted the characters are that makes them intriguing. The rabid intensity and wicked twists in the film’s explosive final act capped the madness-filled drama is enough to set itself apart from its mostly forgettable predecessors in Vivamax.

Stream ‘Siklo’ on the Vivamax app or web.vivamax.net now. Watch the official full trailer, below: