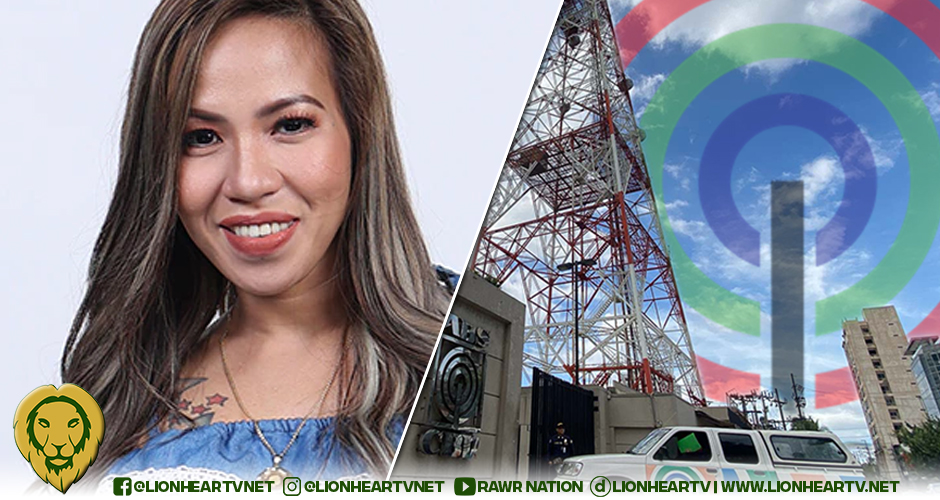 According to reports, Lopez will join the cast of ABS-CBN’s sitcom, My Papa Pi, alongside Piolo Pascual, Angelica Panganiban, and Pepe Herrera.

Lopez gained popularity because of her no-holds-bar comments during her online selling live stream, which led to her getting her single, ‘Inutil.’

After that, she became one of Pinoy Big Brother Kumunity Season 10’s celebrity housemates, in which she took one of the final five spots during her stint inside Kuya’s house.