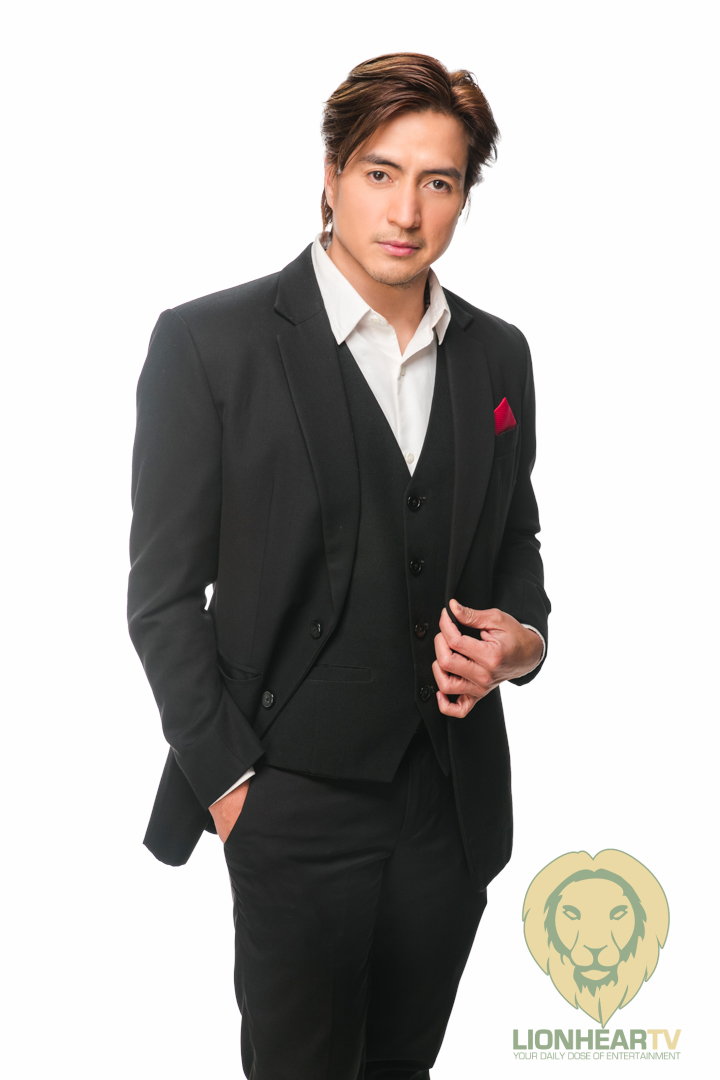 Earlier on November 22, 2021, Matti became a guest of Ogie Diaz on his YouTube channel. The director, although not dropping any names, said he never wanted to work with an actor ever again.

However, it was obvious that Matti was referring to Ramos, who was initially part of the OTJ movie. The actor did not appear in the HBO Go mini-series of the film.

At the virtual media conference of Prima Donnas Book 2, Ramos does not want to make a “big fuss out of it,” clarifying that he did not intend to leave the set of OTJ without any guidance from his talent agency, PPL Entertainment Inc.

The actor believed that there might be a miscommunication about why Matti and his team were not informed about his departure.

In the meantime, Ramos will reprise his role as a CEO in the second season of Prima Donnas. The actor, who also is a businessman in real life, took it as an opportunity to learn what’s it like to lead a company.

He also thinks that playing a CEO is just a coincidence, stressing that he is still open to other roles. The actor was also thankful for the trust that the show’s creative team gave him.