Speculations surfaced that Wowowin host Willie Revillame had regrets about not renewing his contract with the GMA Network in February this year. 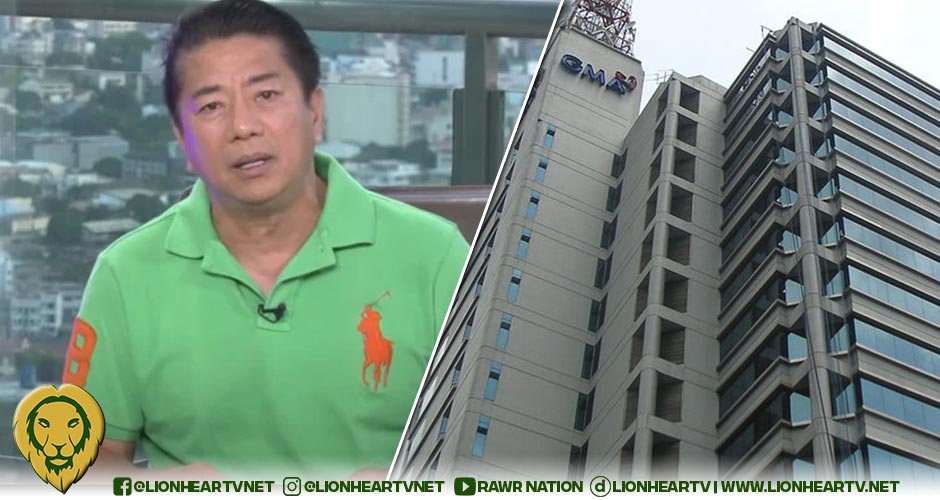 On February 11, Revillame made his last appearance in the game show Wowowin via the Kapuso Network. He left the GMA Network and transferred to Advanced Media Broadcasting System Inc. (AMBS), owned by former Senator Manny Villar.

On January 25, National Telecommunications Commission (NTC) has granted a temporary permit for AMBS to do a test broadcast on Channel 2 and operate a television broadcasting system on Channel 16.

Another speculation on Revillame who sent a message to his former boss GMA chairman and chief executive officer Felipe Gozon for him to return to the GMA Network.

AMBS is still figuring out the necessary aspects of running a TV network and still does not have a transmitter.

AMBS planned to buy the transmitter that was owned by the Lopez family, who owns the ABS-CBN Network, but it has already been sold to TV5 and Globe.

The show is streamed on Wowowin’s official YouTube channel with 7.53 million subscribers and its facebook page which has 12 million followers.