Young Kapuso talents Sofia Pablo and Allen Ansay make a splash in this cutesy teen romance that imparts a touching and feel-good story of self-discovery. 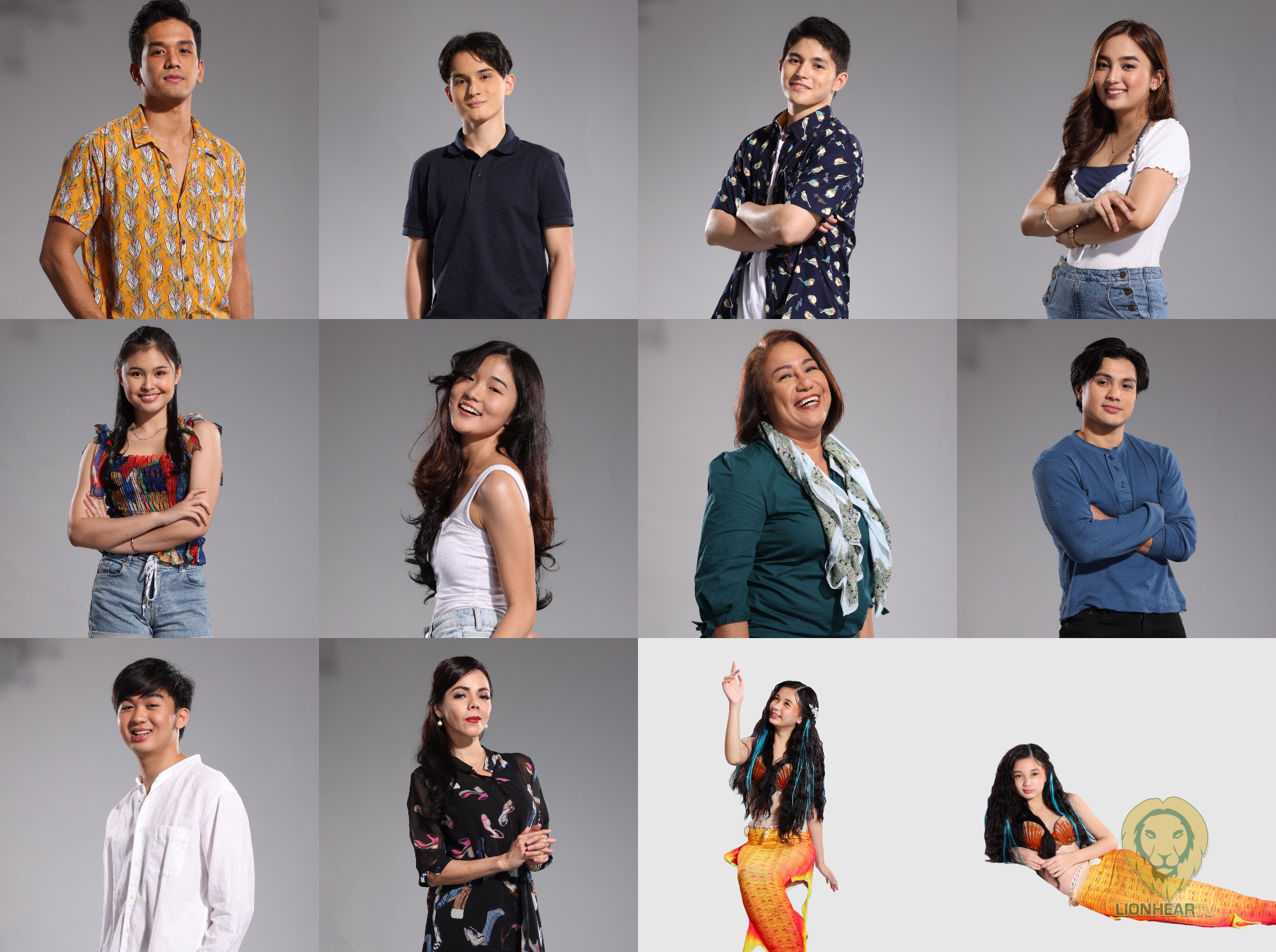 Premise: Raya Sirena continues the story of Raya as she returns to her family’s beach resort with the help of her close friend, Gavin Unfortunately, a tragedy will force her to rethink how she will move on with her life as she discovers that her previous transformation as a mermaid has a deeper history. Raya will also have to face personal challenges involving her family as she starts her journey toward self-discovery. (GMANetwork.com)

Continuing the charming and heartwarming story of the teenage mermaid, Raya (Sofia Pablo), Raya Sirena certainly has the great potential to spring into a hit.

The last time the viewers met her, several months ago, there was barely enough time to fully understand her exciting story. But now that it has returned as a seven-episode miniseries, Regal Entertainment and GMA Network now have the opportunity to shred her life and the secrets of her identity into more engaging storytelling.

The mini-series picks up from the events of the teenage mermaid’s single-episode introduction.

Raya returned to Casa Elena to give herself some time to breathe and think about what come next in her life. She is now about to inherit a great deal of fortune from her father, who unfortunately departed, which forced her to leave the countryside and embrace the urban life again.

As she is about to know what her father left her, a complication arises when her father’s sister and her aunt Helga (Shirley Fuentes) have arrived, conveniently.

As expected, Raya Sirena would shed light upon Raya’s mysterious curse and let the young mermaid discover deeper truths about her father and destiny. Along the way, several new characters will either make her life colorful or bring misfortune, although it is easier to guess the latter will be made possible by her greedy and scheming Aunt Helga.

While Gavin (Allen Ansay) tries to establish his still unbloomed romance with Raya, a new admirer comes in the person of Otep, played by the charming newbie, Elias Point.

It is hard to tell whether Raya Sirena would be an exciting seven-episode ride, but even this early, it is easy to say why it would win every viewer’s heart: it’s funny, delightful, and heartwarming, all at the same time.