On May 23, Monday, actress Rita Avila defended the late Philippine President Benigno “Noynoy” Aquino III from the criticism that he was an incompetent leader than the outgoing President Rodrigo Duterte. 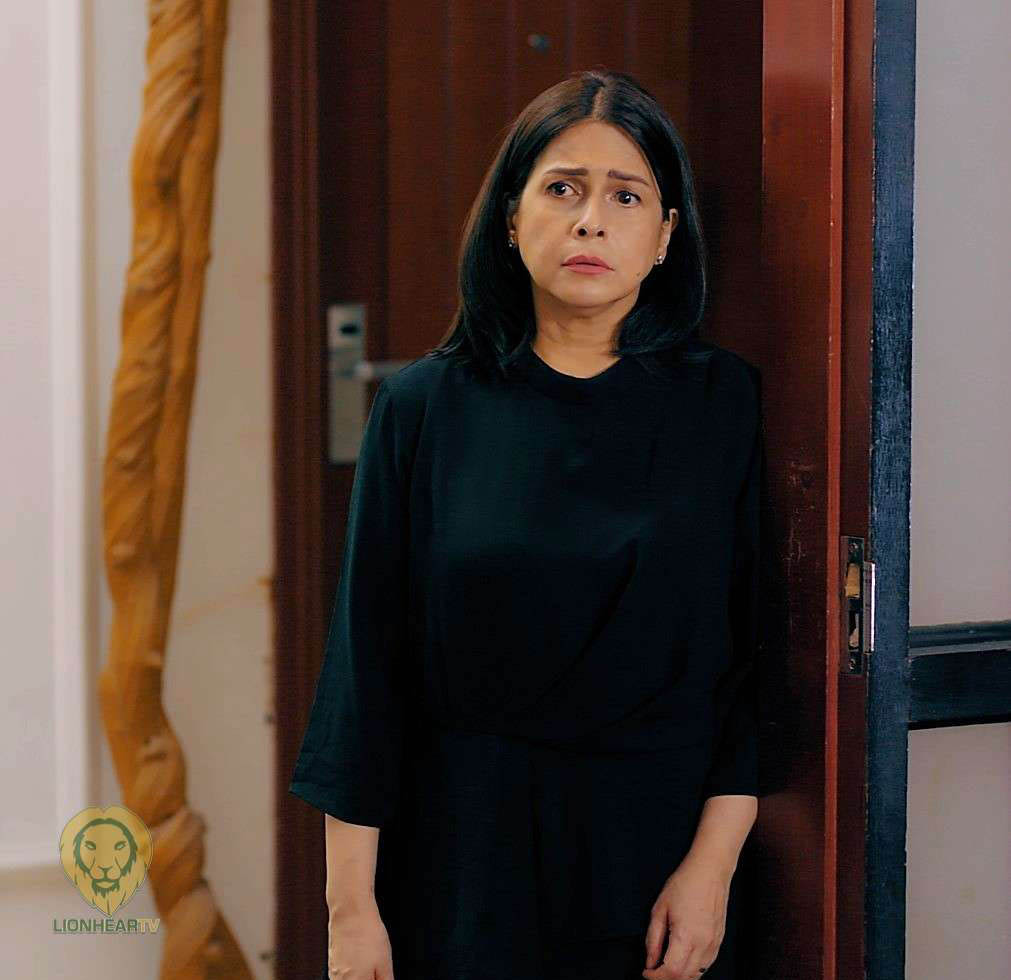 There was misleading news from unreliable sources saying that Duterte bested Aquino in terms of accomplishments.

She added, “From Facts to Fucks. Keep the FACTS. Never fuck with facts.”

Duterte claimed in his last State of the Nation Address (SONA) back in July 2021 that he would step down with an accomplishment that he constructed 150,149 classrooms, and 1.62 million students had free tuition fees.

However, a fact-checker named Daily Dose contradicted the claim. He said that Aquino managed to complete 185,000 new classrooms before the end of his term.

Citing an article from ABS-CBN News, the netizen revealed that the former Department of Education Secretary Armin Luistro finished constructing more than 66,000 new classrooms by the end of Pnoy’s term.

The netizen also believed that out of the 150,149 classrooms that Duterte boasted, he included the 66,000 plus classrooms built under his predecessor.

Furthermore, there was misleading information claiming that Pnoy left a whopping P6.4-trillion debt compared to the outgoing President’s P2-trillion debt.

However, based on the data from the Bureau of Treasury, only P5.9 trillion was accumulated at the end of Aquino’s term, and not all of it was incurred during his tenure. Moreso, Duterte had acquired a much higher debt compared to his predecessor.

The P6.4 trillion debt was actually the country’s outstanding debt. This means that the total loans of the Philippines were not made by Aquino alone but by all of the previous presidents.

Economist and Rappler columnist JC Punongbayan explained that during the 6-year term of Pnoy, his total debt alone was at P1.4 trillion. Also, the Philippines, under his leadership, has paid P3.6 trillion of the country’s debt.

Duterte, on the other hand, will leave the next administration with debts amounting to P12.68 trillion due to heavy borrowings caused by the Covid-19 pandemic. It is also expected to reach P13.42 trillion by the end of 2022.

Of this P12.68 trillion debt, P10.69 trillion was from debt securities, and loans were made amounting to P1.98 trillion.