Multi-platinum selling singer/songwriter/dancer Tate McRae gives fans another look into her debut album i used to think i could fly with the release of her latest track “what would you do?” (listen here). 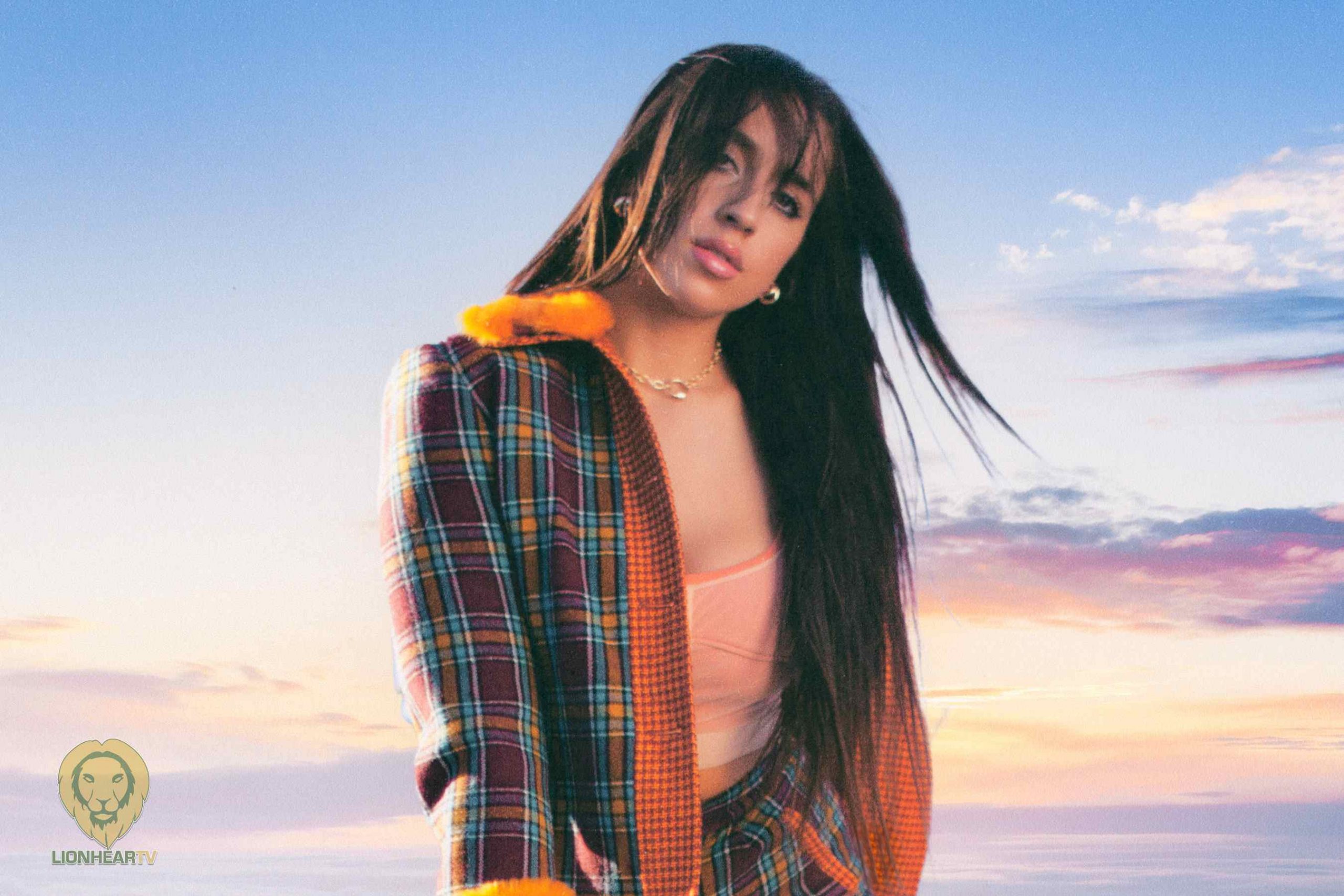 The highly anticipated debut album will be released on May 27th via RCA Records and showcases Tate at the top of her game. The album features All-Star writing collaborators and producers including Greg Kurstin, Finneas, Charlie Puth, Alexander 23, Blake Slatkin, Louis Bell and more. The album will feature already released tracks “feel like shit,” “she’s all i wanna be,” and “chaotic.” “she’s all i wanna be” has over 200 million streams and is currently in the Top 12 on the Top 40 chart. Fans can pre-save the album here.

Tate will also be making her metaverse debut with the launch of the Tate McRae i used to think i could fly Concert Experience on Roblox. Inspired by her debut album, fans will get to explore an immersive airport terminal to compete in mini quests, collect hidden tokens, and shop exclusive digital verch. The space opens on May 17th, with the virtual concert kicking off at 4 p.m. PDT on Friday, May 20th with additional performances re-airing hourly over the weekend.

Tate just wrapped her 2022 North American Tour and is currently headlining dates in the EU with dates in the UK and Australia later this summer. Starting in September, Tate will tour as the special guest on Shawn Mendes’ Wonder: The World Tour 2022. For more information, please visit www.tatemcrae.com/tour.

i used to think i could fly Track List