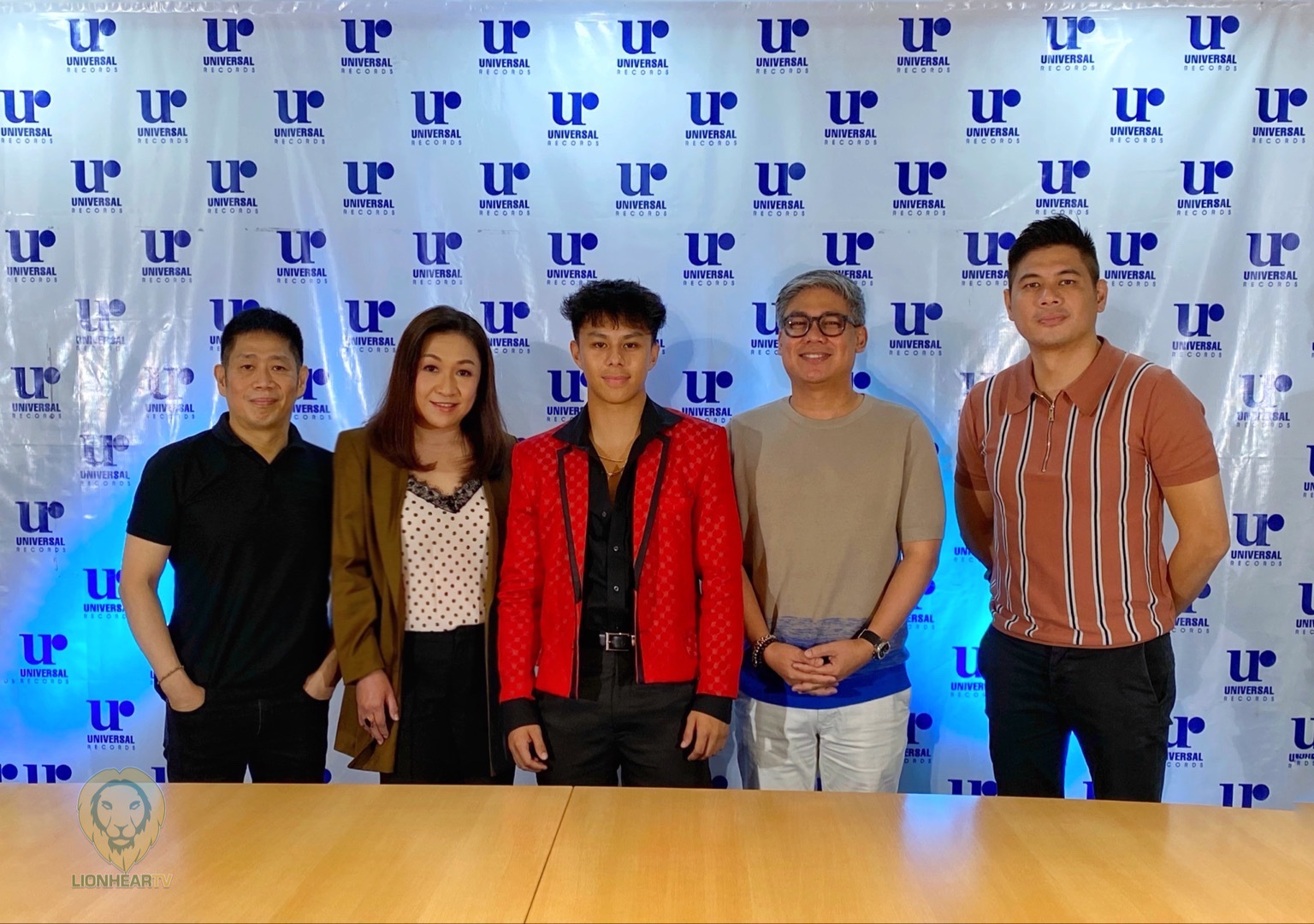 The singer-dancer was joined by his management, Cornerstone Entertainment Inc.’s Erickson Raymundo and Jeff M. Vadillo during the exclusive contract signing at the Universal Records office with Managing Director Kathleen Dy-Go and Operations Manager Peter Chan.

According to the World Of Dance PH finalist turned star, finally being part of the UR family is a dream come true for him.

“Speechless, definitely. It’s a dream come true. It’s something na I’ve dreamed of ever since I was young, signing a record deal. And to be with such a big company like Universal Records, it’s a blessing from God talaga,” Ken shares. He just turned 20 last April and part of his birthday wish is to explore and grow with the record label. 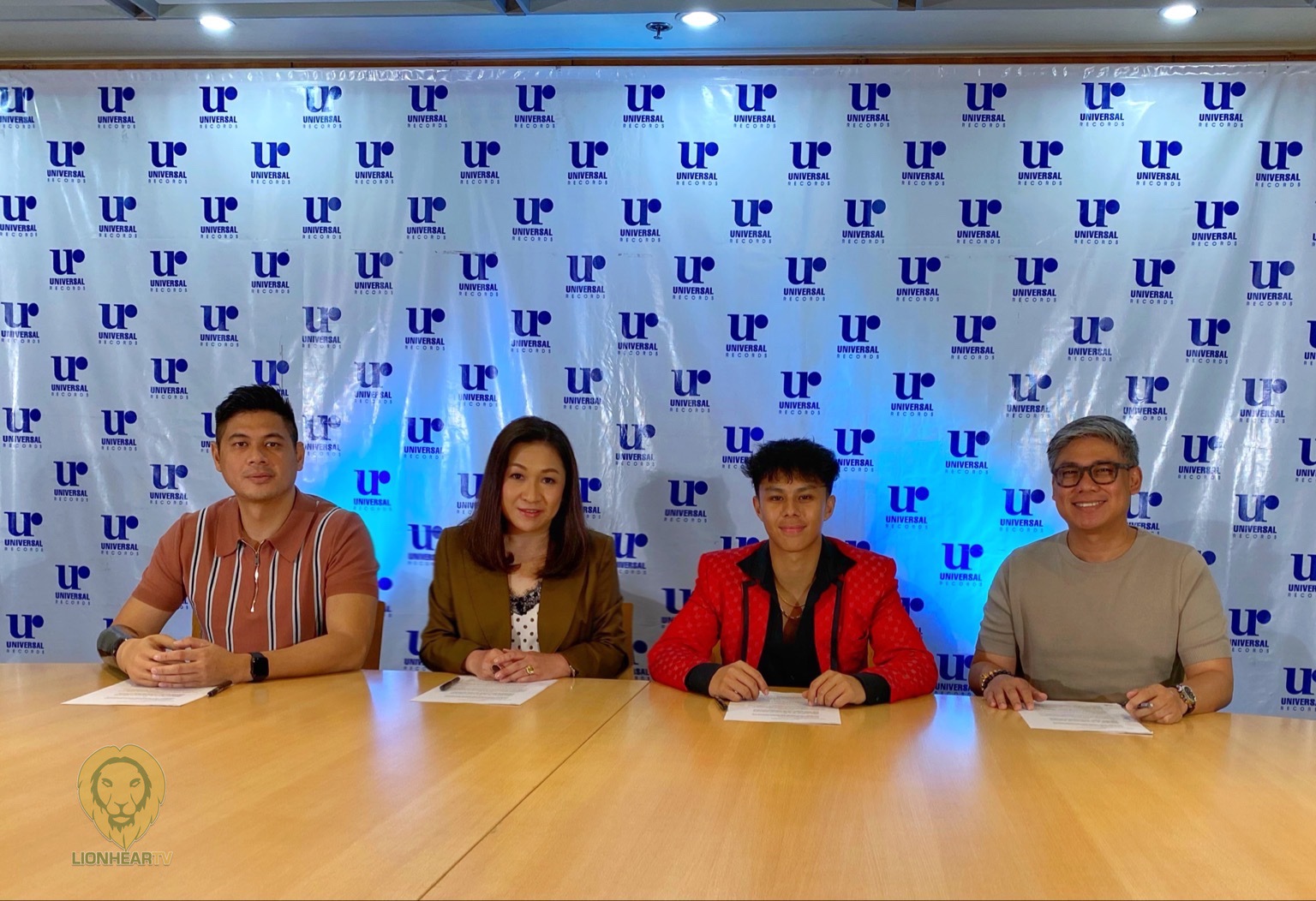 He adds, “Gusto ko to push harder this year. I want to work hard like never before. I definitely have this burning passion right now for music. I’m just excited to explore and grow with Universal Records.”

When asked about his favorite artists and musical influences, Ken cites that he loves the music of Chris Brown who’s also into dancing, Travis Scott, and Justin Bieber. In addition, he passionately mentioned Skusta Clee as one of his OPM idols.

“It would be pretty dope to collaborate with Skusta Clee one day,” he says. He also shared that he’s into Flow G and fellow UR artist Shanti Dope.

Ken has released four singles since 2019, including his popular songs “Halma” and “Lose Control” and this year, he promised to be more energetic, passionate and artistic when it comes to honing his craft. “I definitely wanna release my first album with UR and I definitely want to explore my artistry whether that’s on hip-hop or RNB,” he happily shares.