Premise: When Euka arrives at the island, Jenna, a young barrio lass aspires to be like her. When Euka teaches her everything, Jenny realizes she has taken a dose of her own medicine. (Vivamax) 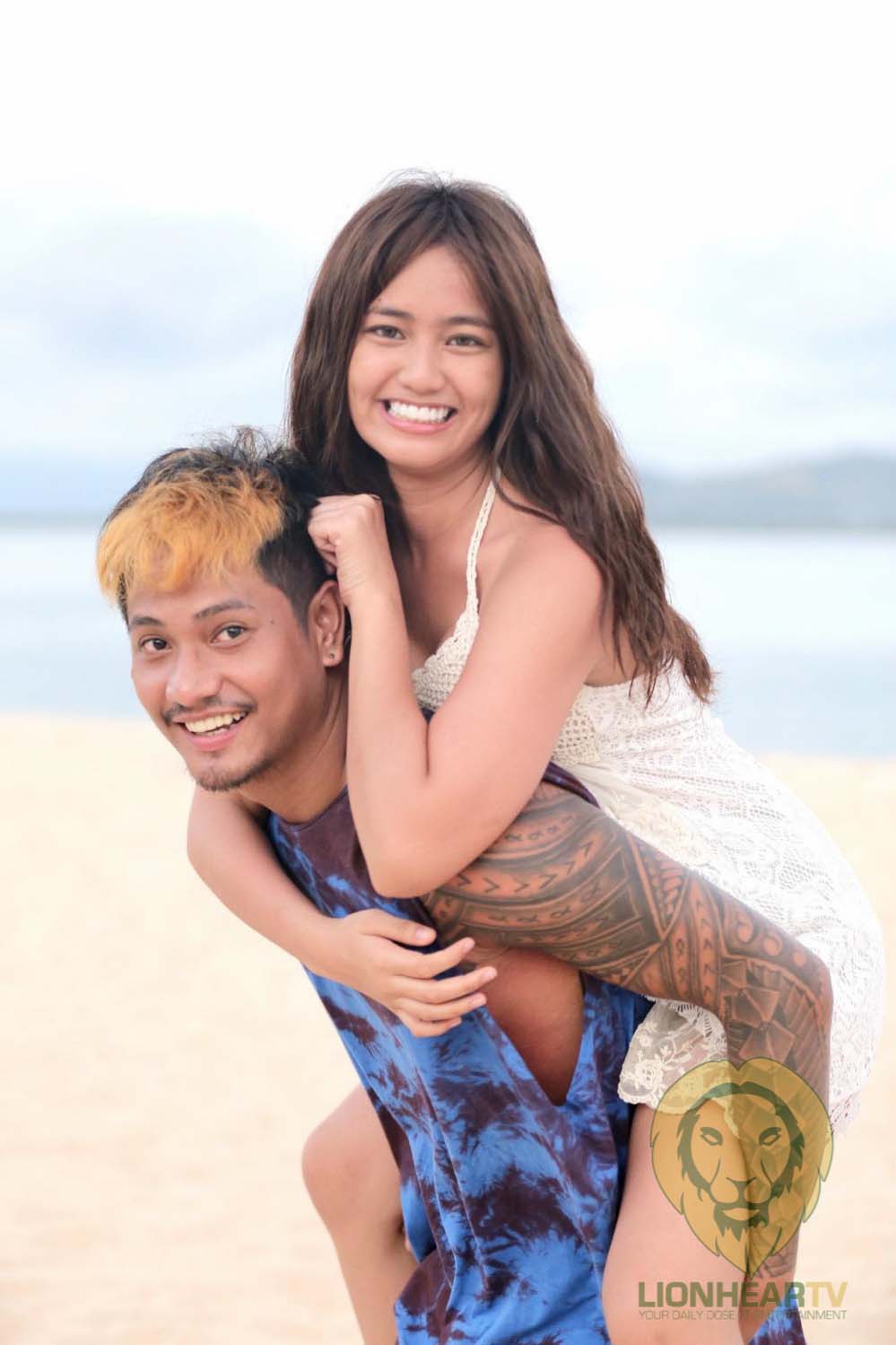 Vivamax continues to explore the mysteries and pleasures of lust and the flesh with this new sexy feature helmed by one of its staple directors, Roman Perez Jr. Perez has so far 8 Vivamax titles under his belt and all of which delve into humanity’s carnal tendencies. His lens here finds spectacle in the prurient unraveling of a barrio girl and the unwanted consequences of her worldly pursuits.

That said, ‘Putahe’is also a coming-of-age tale–is meant to inspire, but there are other elements that can potentially derail audiences from absorbing the inspiration it intends to impart. Not that Vivamax minds, of course; the very fact it bears all the streaming service’s signatures—the sex, coarse language, violence, that is—gives you the idea that it is not bothered if you’re more after the sensual action. 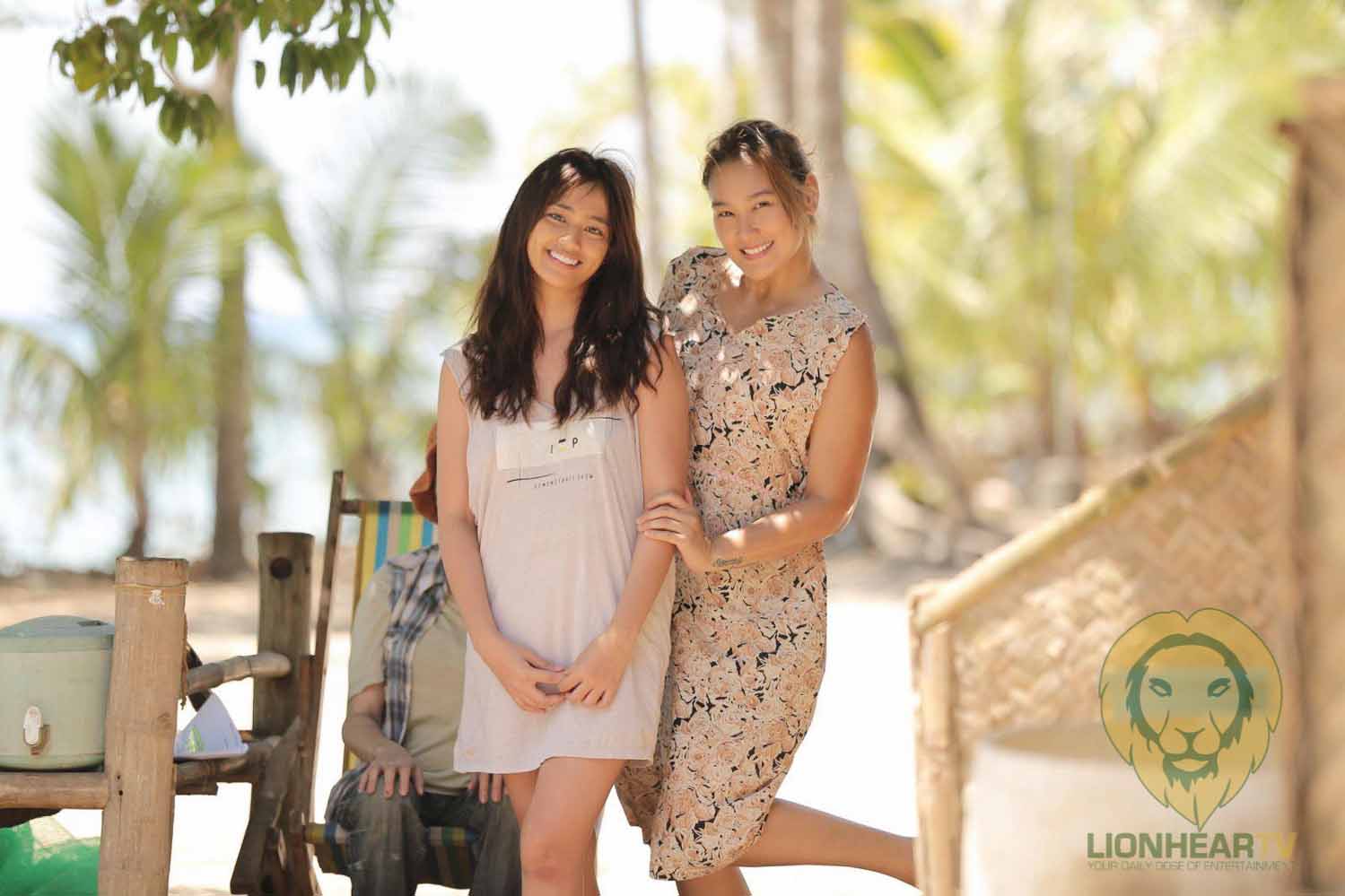 The film follows a young barrio lass, Jenny (Ayanna Misola), who navigated the changes brought about by puberty. When Euka (Janelle Tee), an eatery owner and is twice her age, comes to their remote island to set up her small business, Jenny conveniently finds a mentor to help her cruise through her fledgling evolution as a young woman. Through Euka, she does not only learn how to cook; she also gets free workshops on how to do it best in bed.

Misola and Tee have grown leaps and bounds in importance. Since their first Vivamax appearance. Here, they have victoriously transitioned to leading roles, and it won’t be denied how much this production has banked on their utmost potential as beautiful screen sirens who are both willing to bare as much skin as they can offer. But just like Roman Perez’s previous features under the streaming service, Putahe has intriguing tweaks that those who look beyond the usual showcase of the flesh may find satiating.

Putahe now streams on Vivamax’s app and on the web.vivamax.net. Watch the official full trailer below: