Gore and nudity come in full and excessive dosages in this Vivamax feature, whose beauty mainly comes from Vince Rillon’s daring and brutal barter with death. 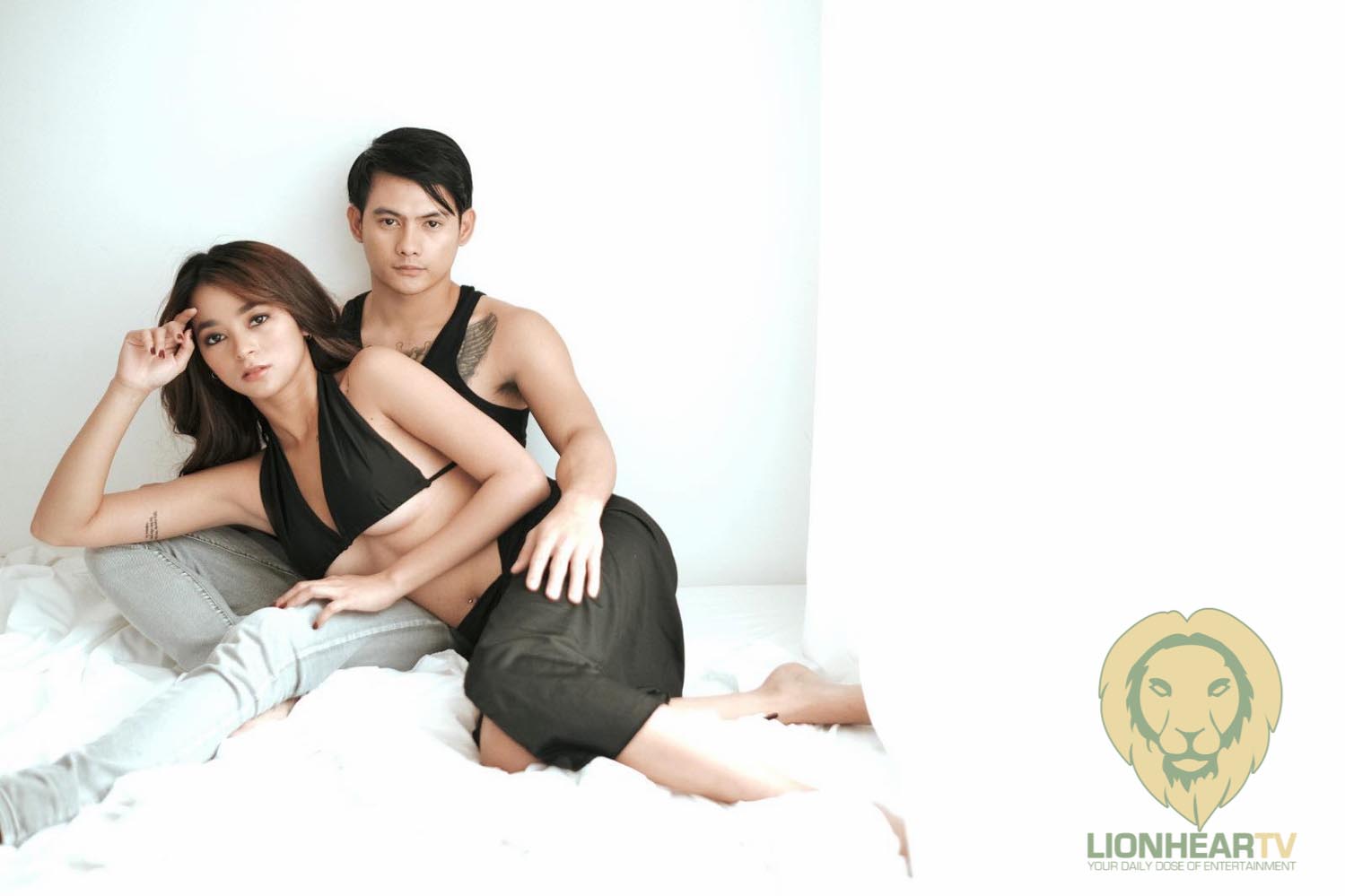 Premise: When Boogie learns that Monica cheated on him, his cop brother plans to kill her. But as Monica reveals she’s pregnant with his baby, it’s a race against time to stop his brother. (Vivamax)

Watch it on: web.vivamax.net, Vivamax app

Violence is a constant feature that drives the narrative forward in this daring and sexy drama. Produced by award-winning director Brillante Ma Mendoza, this Daniel Palacio-helmed film has all the makings of a Vivamax film: gore, sex, and curses, among others.

Kaliwaan follows Boogie Alcantara (Vince Rillon), a working student trying to help his family in their small bakery business. Boogie has a violent tendency, which explains why he ended up pounding a man named Raji (Juami Gutierrez), to near death, when he caught him and his girlfriend, Monica (AJ Raval), making love. That bloody encounter made Boogie an object of pursuit by the authority, which prompted Boogie’s mom, Belen (Irma Adlawan) enlist the help of his brother, Marlon (Mark Anthony Fernandez).

Unbeknownst to the siblings, however, is that the man Boogie aggravated belongs to a brutish Muslim family headed by the nefarious Mohammed (Julio Diaz), who immediately sent out mercenaries to hunt Raji’s offender. Marlon, meanwhile, entrusted his younger brother to his right hand, TJ (Felix Roco), who is as feral as his boss is. Once Boogie’s group and Mohammed’s men collide, carnage and brutality ensue.

The film marks newcomer Denise Esteban’s first top-billing role, although one may wonder whether she is a major character, as she has fewer scenes than you may expect.

Being a Vivamax feature, nudity thrives alongside violence in Kaliwaan. One can say the film has too many unnecessary daring scenes, that could have been omitted to allow the smoother flow of the story. Be that as it may, Vivamax already learned what tickles its audiences, and that’s sex. Those extraneous daring scenes felt compulsory. 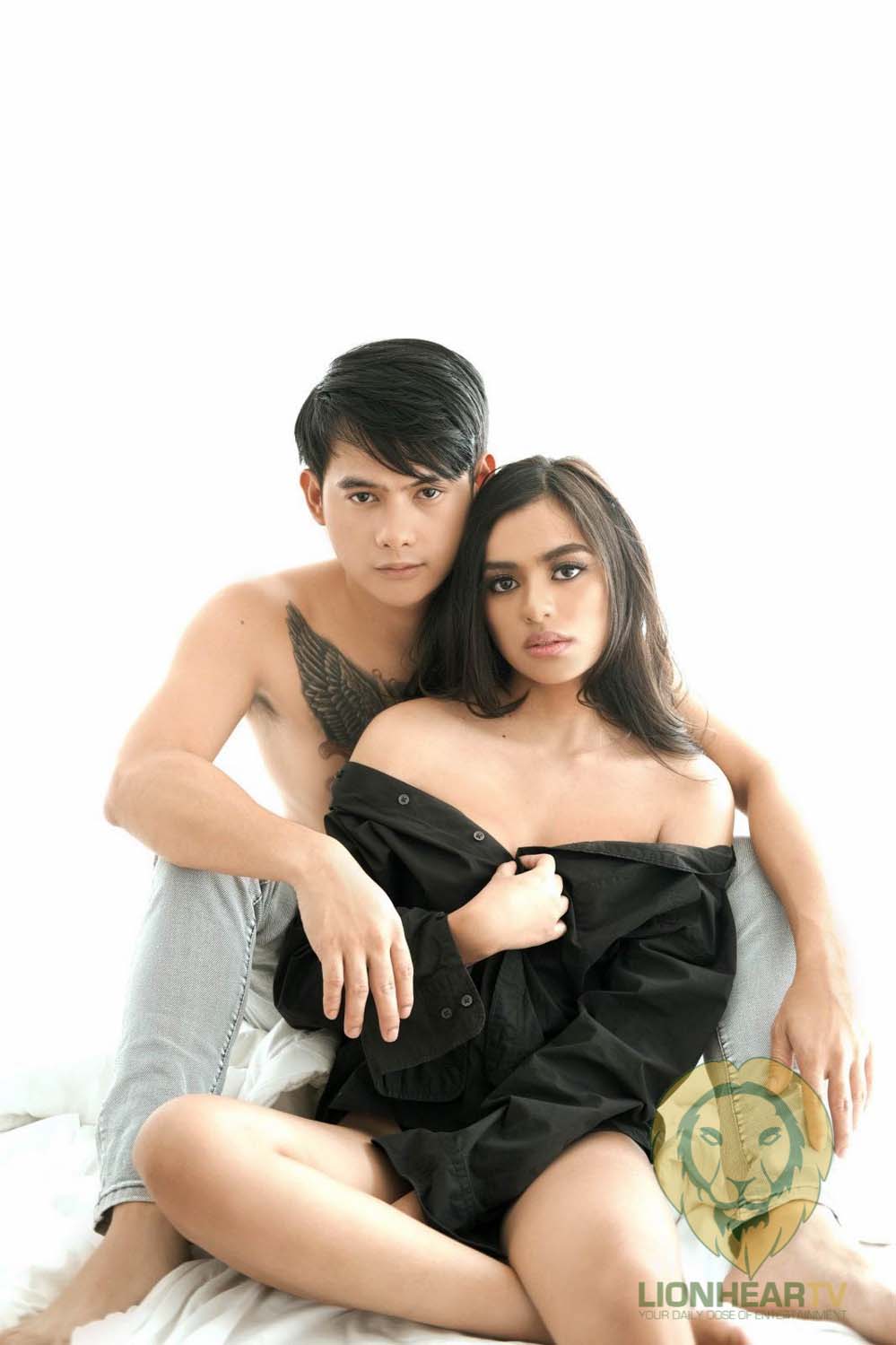 Palacio’s imaginative direction allows Boogie’s frenetic and searing adventure to be captured in a very engrossing light, and that provides an intriguing yet satisfying compensation for where the show lacks.

Watch the official full trailer of ‘Kaliwaan’ below: