For the past nine months, international artist, Christina Aguilera, has honored her Latin roots in the best possible way: composing, producing, performing, and sharing hit songs that are included in “LA FUERZA”, her first EP in Spanish in her last 20 years of career, and the second EP entitled “LA TORMENTA”, which was released yesterday on all digital platforms. 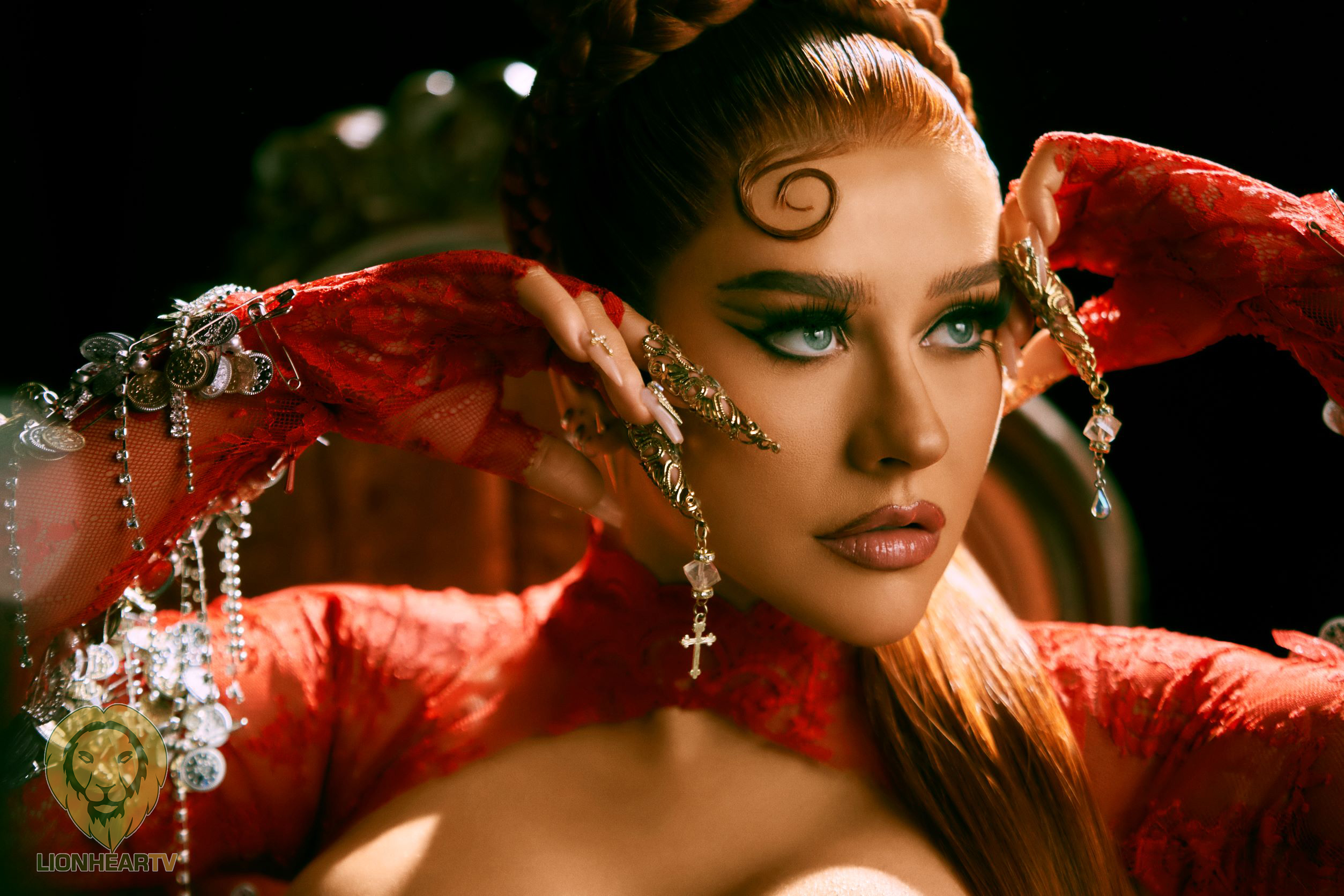 To top it all off, Christina decided to release “AGUILERA”, an album that includes all the songs that make up her EPs in Spanish “LA FUERZA” and “LA TORMENTA”, plus a new version of the spectacular ranchera “Cuando Me Dé La Gana” with Mexican singer Christian Nodal.

The surname album title, “AGUILERA”, is a direct way of honoring her Latina roots and family heritage which are the source of pride and inspiration much of her new music.

It should be noted that this new project, produced by renowned composers and producers Rafa Arcaute and Federico Vindver, includes stellar collaborations with international artists such as TINI, Ozuna, Becky G, Nicki Nicole and Nathy Peluso.

“AGUILERA” promises to delight Christina’s fans, since she manages to fuse different Latin musical genres without losing that essence that has made her one of the most important and respected artists of her generation.